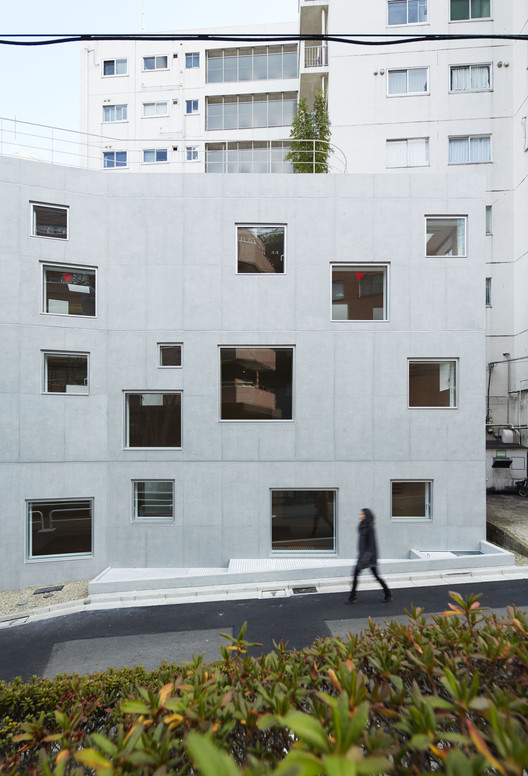 Text description provided by the architects. The office, perhaps more than any other single building type of the present day, carries the true notions of the ideologies it is born in. The R4 building addresses the question how scale and location inform an inner-city office type, and how exactly this contextual necessity might in fact perfectly reflect anenvironment of unforced, informal, perhaps even natural “work efficiency”.

The site, a left-over perched between manifestations of not only for the location improbable amassment of earnest junk, proved more and more critical in this process: inconspicuous despite its prime location, dominated by a myriad of constraints that make it highly difficult to build on, between narrow road and a derelict cemetery, flanked by a 40m-tall apartment building and other nondescriptness, sights of a nearby park.

Here, the architectural response could hardly be one mass of undifferentiated transparent homogeneity. Instead, a logical response was a field of multiple, varying focal points that would deal with the surroundings at discrete levels as well as in the overall unity of the office building. 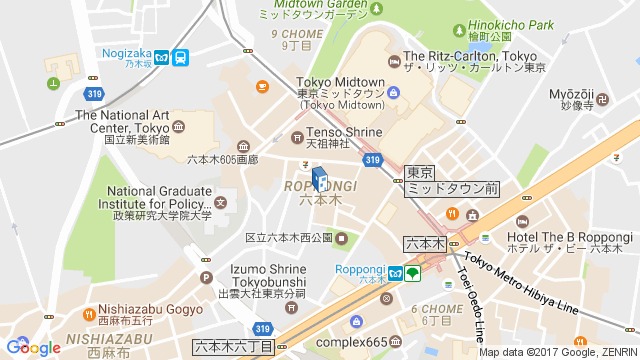 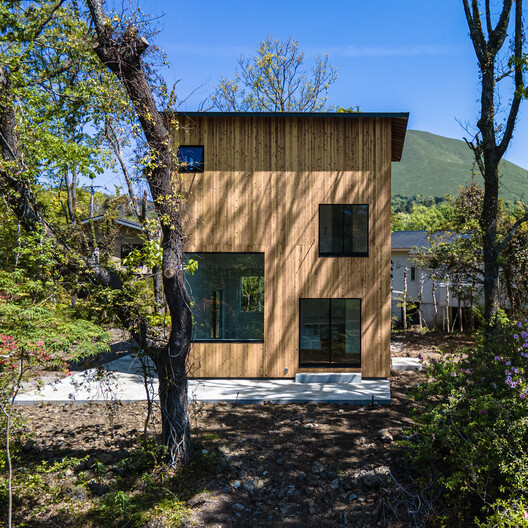