Save
Museum of Cultures Completes in Milan
Share
Or
Copy

The Museo delle Culture (Museum of Cultures), or MUDEC, has completed in Milan. Overshadowed by controversy, the building has made headlines this week due to a disagreement over its "poor quality" flooring that has led its architect (David Chipperfield) to disassociate himself with the project. Despite this, MUDEC is moving forward with plans to open on April 26. Take a look inside the building, after the break. 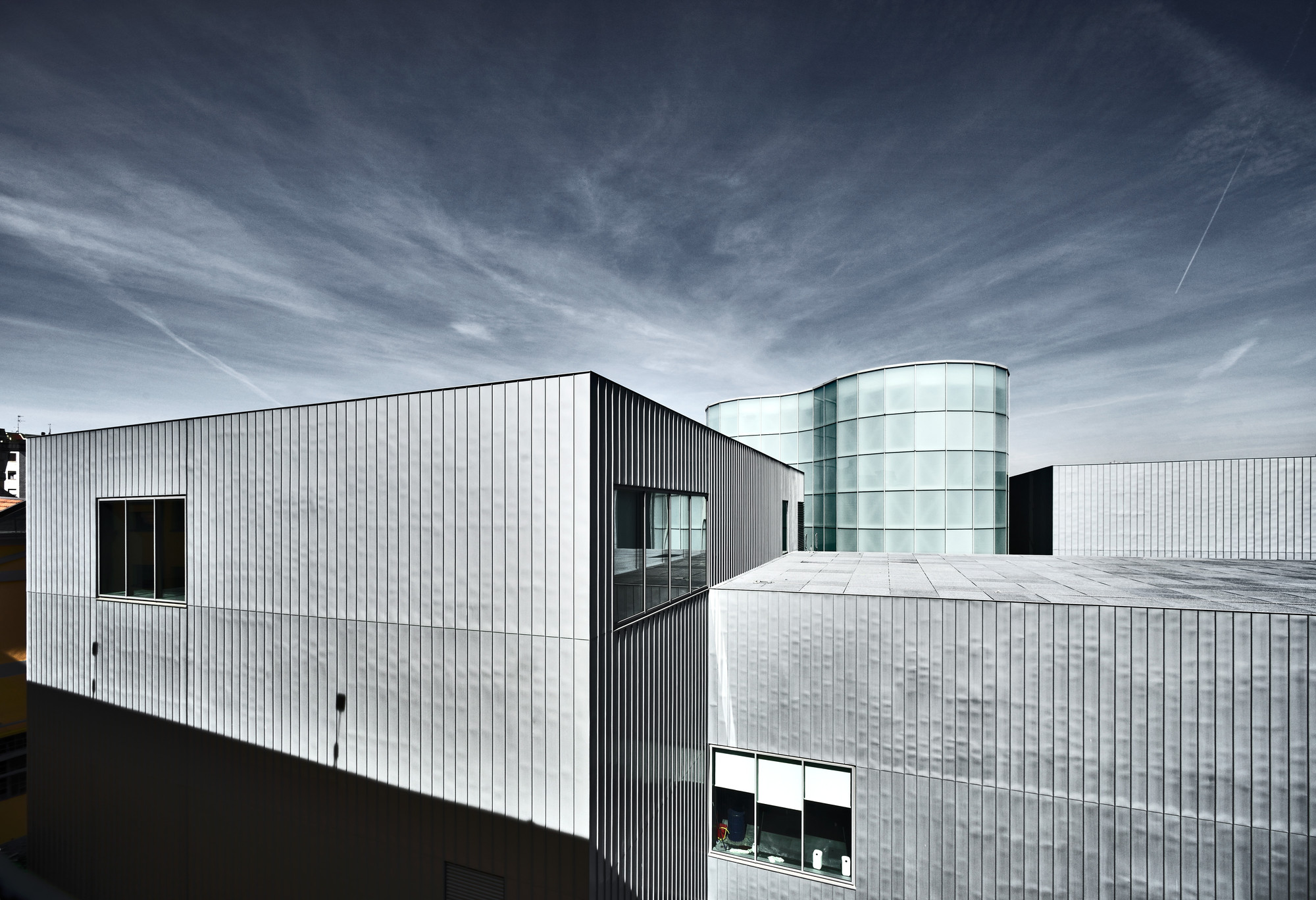 From the MUDEC: The MUDEC started life as an operation of archaeological recovery in one of the most lively districts of Milan, the Tortona area. The project for the Museum of Cultures originated in the 1990s when the Municipality of Milan acquired the former industrial area of Ansaldo to give it over to the cultural activities. The disused factories, which are true monuments of industrial archaeology, have been transformed into workshops, studies and new creative spaces. In this scenario the municipality of Milan is designing a multidisciplinary hub dedicated to the various testimonies and cultures of the world, an exhibition site for the Civic Ethnographic Collections. The Museum of Cultures, conceived in a socio-economic context that was very different from now, has had to be rethought in the light of a complexity that was perhaps not to be imagined at the end of the 90s.

The intercultural vocation that runs through it today finds its expression in a design that is capable of meeting the call, which over the years has become more and more widespread, from a cultural public in a landscape that is in continuous transformation for museum institutions, their sustainability and their identity between scientific research, historical witness, interpretation of the present day and a vision of the future.

A visitor to the Museum of Cultures can visit great international shows proposed via diverse artistic languages, get to know the ethno-anthropological heritage of the collections of the Municipality of Milan which are made up of more than 7000 works of art, objects of use, textiles and musical instruments from every continent, take part in a schedule of events and initiatives curated by the international communities present locally.

The very architecture of the building mirrors the many spirits that dwell in the MUDEC. The building features blocks of squared off forms clad in zinc and a crystal structure – lit around the clock – that bursts geometrically upon the area hosting it and appears very different from the adjacent rooms. The MUDEC sets itself apart by its central hall in a free and organic shape which generates an internal courtyard with a characteristic “flower” shape, a covered piazza, a meeting place between cultures and communities.

Within the building various spaces are laid out that offer the visitor and the city a multiplicity of cultural proposals and services, spread over 17,000-square-meters.  The ground floor is devoted to welcoming; it has a bistrot, a design store, ticket office, wardrobe, restoration workshop and storerooms set up for visits by small accompanied groups.

The exhibition area of the Museum, located on the first floor, is set around a large covered central piazza and hosts the section of the museum itinerary holding the works from the permanent collection and halls given over to the large temporary shows.

On the second floor on the other hand there is the MUDEC Club restaurant, which offers unseen glimpses over the building and the surrounding area and aims to be a container for performance and visual arts.