Text description provided by the architects. The building is situated in the city of Roskilde in an area, which is characterised by housing and a flat landscape.

The area used to be a concrete manufacturing site, and the whole site is now reactivated under the theme Rock music, in a reference to the Roskilde festival nearby.

This youthful ‘music-theme’ made us focus on a playful and lively expression in our approach for the overall architectural scheme for the building – at the same time focusing on cost effective building systems in prefabricated concrete elements.

The building is designed as two parallel blocks, one of them slightly twisted in an angle, and both blocks have an opposing ascending profile. The two blocks are partly elevated on columns so that two entrances are created and emphasised.

The long dominant external staircase and the corridor lead to the entrances of the single residences.

Beside the entrances there is room for gathering and barbequing in the summertime. The residences are for young people and beside their private spaces the building includes many public spaces for social gatherings.

The public places are situated several places in the building, namely at the entrance of the residences, on the roof, and on the long staircase. At the top of the building a public space is created with terraces, specifically two terraces are placed at the end of the corridor of each floor.

The laundrette has double height and an interjected café. The construction is realised in white concrete elements with large windows facing east and west. The façade features sun shields and sliding windows as well as smaller glass parts within the concrete elements. 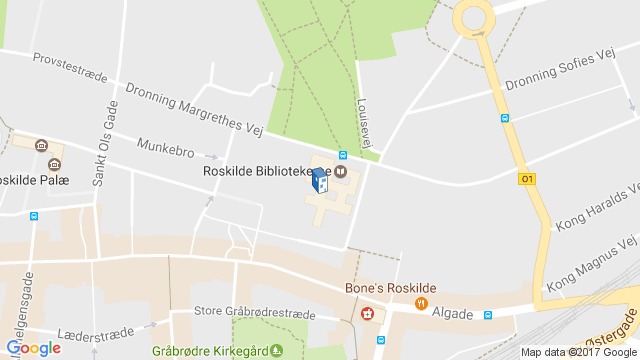 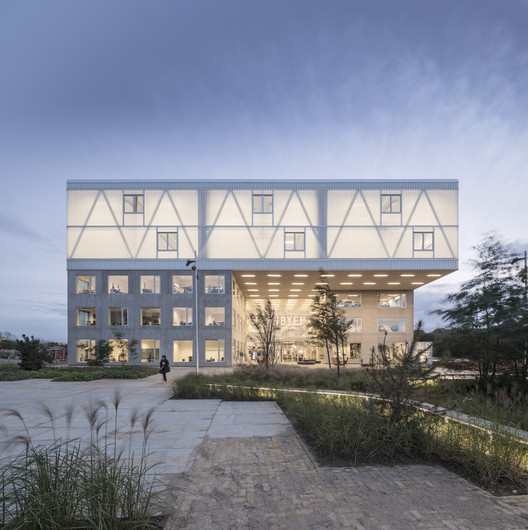