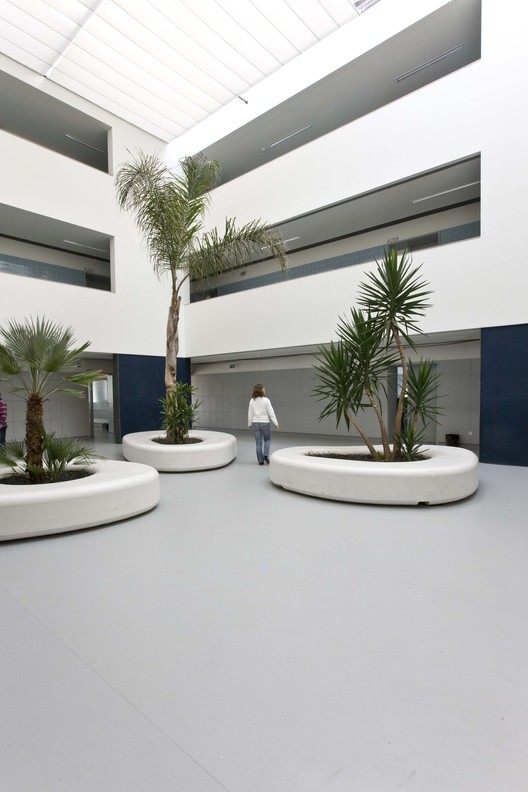 Text description provided by the architects. The School dates from the 70’s and is located on a flat, regular land. The building consists of five independent blocks or pavilions.

The intervention is part of Phase 2 of the Schools Modernisation Programme carried out by PARQUE ESCOLAR, EP.

The proposal had as main concern (in addition to responding to the program prepared together with the School and Parque Escolar which provides for substantial changes):

• To provide the whole set with a "facade" that makes the "entrance" of the school easily recognised.

• To connect, as far as possible, the several blocks that make up the school.

• To recreate a clear space distribution with wide, comfortable areas, that would also allow the enjoyment of outdoor spaces.

• To improve the outdoor spaces, creating lounging areas near the classrooms blocks.

• To meet the new program requirements, including the creation of previously non-existent or inadequate spaces, seeking to contribute to an internal functional coherence, as well as to the creation of a joint image that promotes the understanding of the school as a whole.

However, the new intervention is located mainly in the current administrative building which is expected to be almost totally demolished, keeping only its central core (the Multipurpose Hall). It is around this area that will be built the new building which will house the new facilities of the school and that will unify and connect all the blocks, with the exception of the Covered Sports Venues.

Green areas between the Pavilions will create shade and shelter spots as well as strengthen the "green" component that the school lacked in its "core". 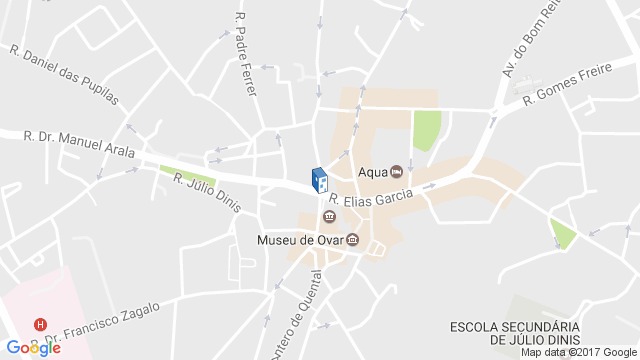