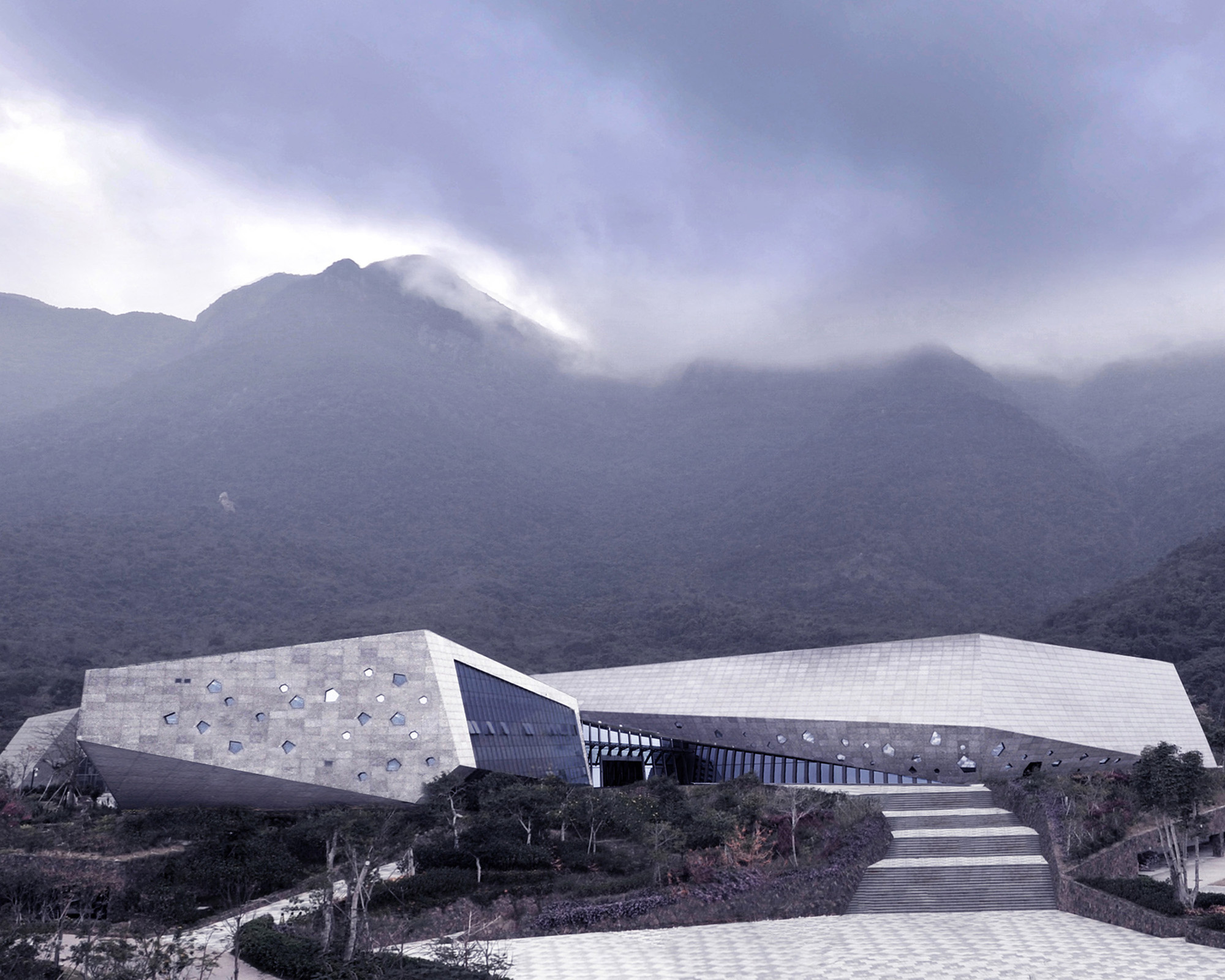 Text description provided by the architects. The Dapeng Peninsula is on the southeastern coast of China and is designated as national park to preserve its pristine nature and surrounding environment. The peninsula was created by ancient volcano eruptions dated back 135 million years. This historic land formation is still apparent in the nature around the peninsular and coastal lines and these geological findings were our inspiration to design the museum.

Elevated from the street against a backdrop of the pristine mountain, lingering clouds and fog rising from the ocean, as one approaches, the museum unfolds gradually in front of the visitor.

Deliberate attempt to set a long and narrow zigzag approach is adopted from the streets in old villages nearby. We reflect the stone clad and worn streets of those villages for their narrowness curiously evokes the feeling of tension and mild expectation of what would be waiting at the end. We want visitors to have similar experiences, further taking their time to appreciate the serenity and magnificent beauty of the surrounding nature.

The form and texture of the Museum does not resemble a mere building, but rather a large rock formation, and thus becomes part of the landscape itself. Over the years, the façade of various openings and rough texture will encourage the growth of vegetation, slowly returning to the nature itself. The textured openings of the façade allow for a varied mood inside the Museum, where darker lighting schemes alternate with sun lit interior as needed by the exhibitions. 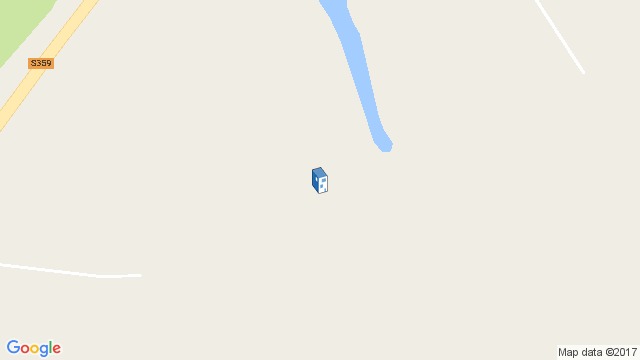 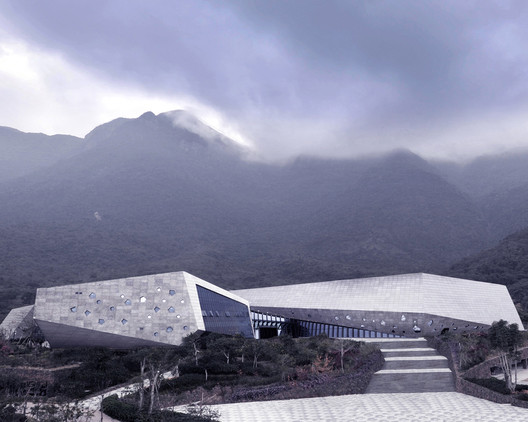