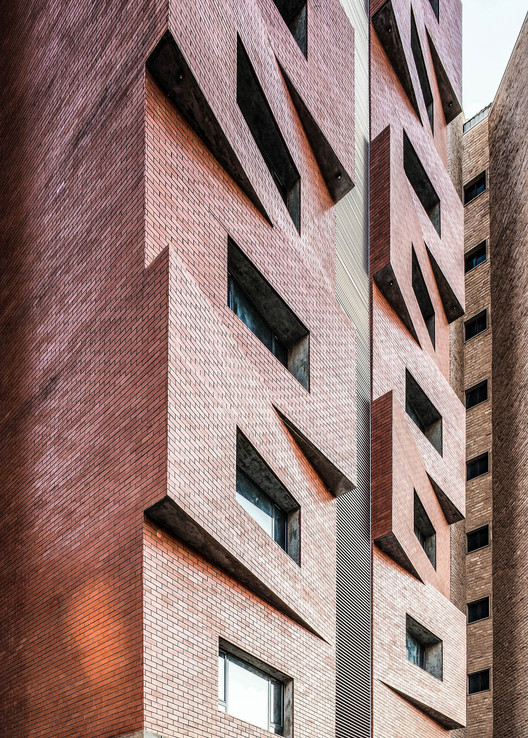 Text description provided by the architects. The ‘Edges Apartments’; with its articulated brick cladded façade; lights up one of the back-streets of the predominantly expat neighborhood of Salmiya, in Kuwait.

A simple rhythmic twist, achieved by transposition of the vertices on either side of a finite axis imparts dynamism and drama to the façade. A very restrained palette of locally sourced natural brick and exposed concrete finish further emphasizes the massing and gives the building its unique personality.

The challenge for the Architects was to give the building an instantly recognizable identity at the same time respecting an extremely restrictive budget. Functionality and serviceability were also as important. The building had to withstand the unforgiving summer heat of Kuwait made unbearable also by the occasional dust/sand storm.

The fired brick cladding acts as an effective thermal protection as well as being hardy enough, along with the exposed concrete finishes, to withstand the harsh desert climate. The major windows are recessed to block out the direct sun and Aluminum louvers are employed wherever possible to reduce the heat gain and the glare.

These small but calculated steps along with the rhythmic façade makes the Edges Apartments stand out amongst the rows of expat housing in the area. 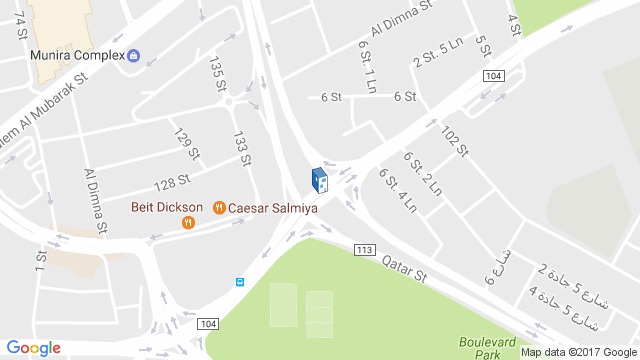 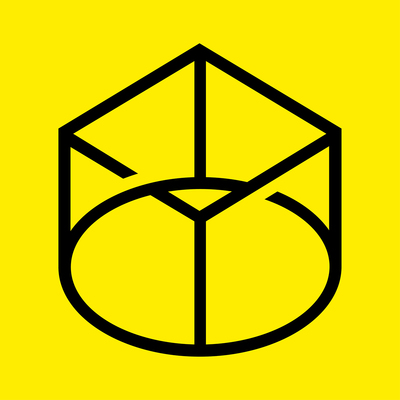