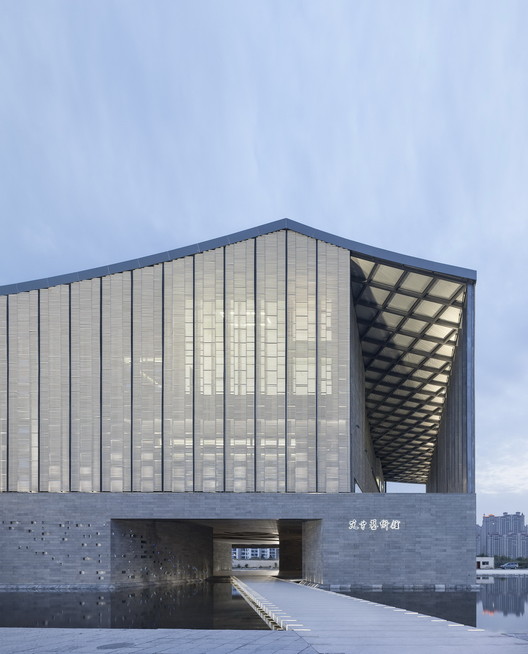 Text description provided by the architects. Fan Zeng art gallery is built for exhibition, communication, research and collection of the calligraphy, paintings and poetries, which is created by master Fan Zeng and the Fan Family in Nantong city.

The concept of Fan Zeng art gallery started from “courtyard”, an element of traditional space. In order to create an atmosphere of “making modern creations under ancient rules”, the designers separate the courtyard from the physical circumstance, and then combine the visiting behavior together with thinking.

The “courtyards of relationships” is a theme of Fan Zeng art gallery. It is first reflected in the presentation of three different forms of courtyards: “well courtyard” on the ground floor, “water courtyard” and “stone courtyard” across from north to south, “encircled courtyard” on the third floor. With those courtyards, a three-dimensional courtyard framework is established, in which those courtyards play major roles. Initially, the idea of “three-dimensional courtyard” aims to decrease the volume of the building. Therefore, a big and integral volume is transferred into three smaller volumes. So, the scale of the courtyards become more approach to the scale of human body, and then can be more sensible and understandable. The designers get themselves out of the gridding control system and make the partial relationships become a new start. The seemingly unrelated three courtyards, get assembled for their own reasons, and become unexpectedly changeable for the diverse connections between each other.

The “courtyard of visualization” is another theme. The partial relationships are juxtaposed, so that they can be presented in sequence, and therefore make it possible for people to visit and visualize. In the fragment of the scenes, relationships come to emerge one after another. Although they are juxtaposed, we can still realize the order and contact of them. They connect each other in our mind, making the seemingly mixed entirety get visualized. Art gallery advocates the “diffuse boundary” in order to break the usual separation in exhibition by a dispersed display mode. This helps build a miraculous space with widespread possible path. Its narrative mode is never formed by the central exhibition, but is leaded by the route and experience. It changes the original opposite concept of obstruction and communication in an interesting way, which gently and smoothly brings about exploratory way for visitors but still refuses to be boring or blunt. This is the beauty of so-called orient tortuousness.

“Courtyards of artistic conception” is emphasized, too. Fan Zeng Art Gallery performs the conception of “less is more”, the elaborate control of the existence, and the abounding vision and image within a gentle appearance. Instead of a strong overall framework leading the whole story with a clear rule, it produces a relatively flexible and spontaneous partial relation from the three different yards. The theme of “evolutionary relationship” means that the evolution of relationship itself plays a more important role than the evolution of every single unit. Thus the design reconstructs the relation of three yards, but does no great change in any one yard. Three yards in simple prototype are not far away from the traditional form, but they actually express extraordinary possibility after the communication and intermediation with each other. Nowadays, we usually call for modern spirit under traditional cover, so-called modern and tradition does not only rely on formality, but also requires a thinking spirit.

Fan Zeng Art Gallery is an ethereal chamber that let the water and ink blend and leaves room for halo, which makes it possible of making the light out of the strong. It represents an attitude that pays tribute to Chinese brush painting of having the universe within an inch, realizing the whole complexity with every simple part, and showing full charm with a pure spirit. 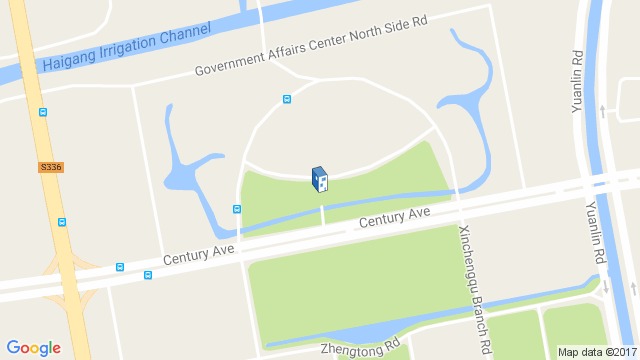 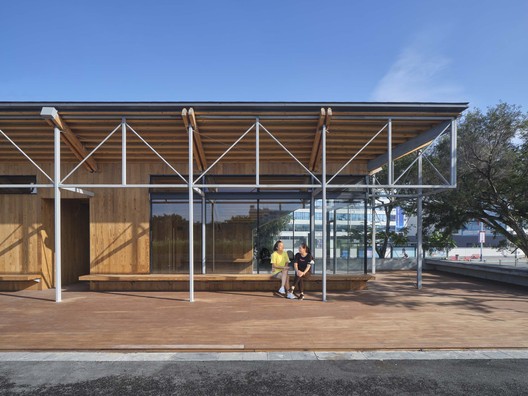