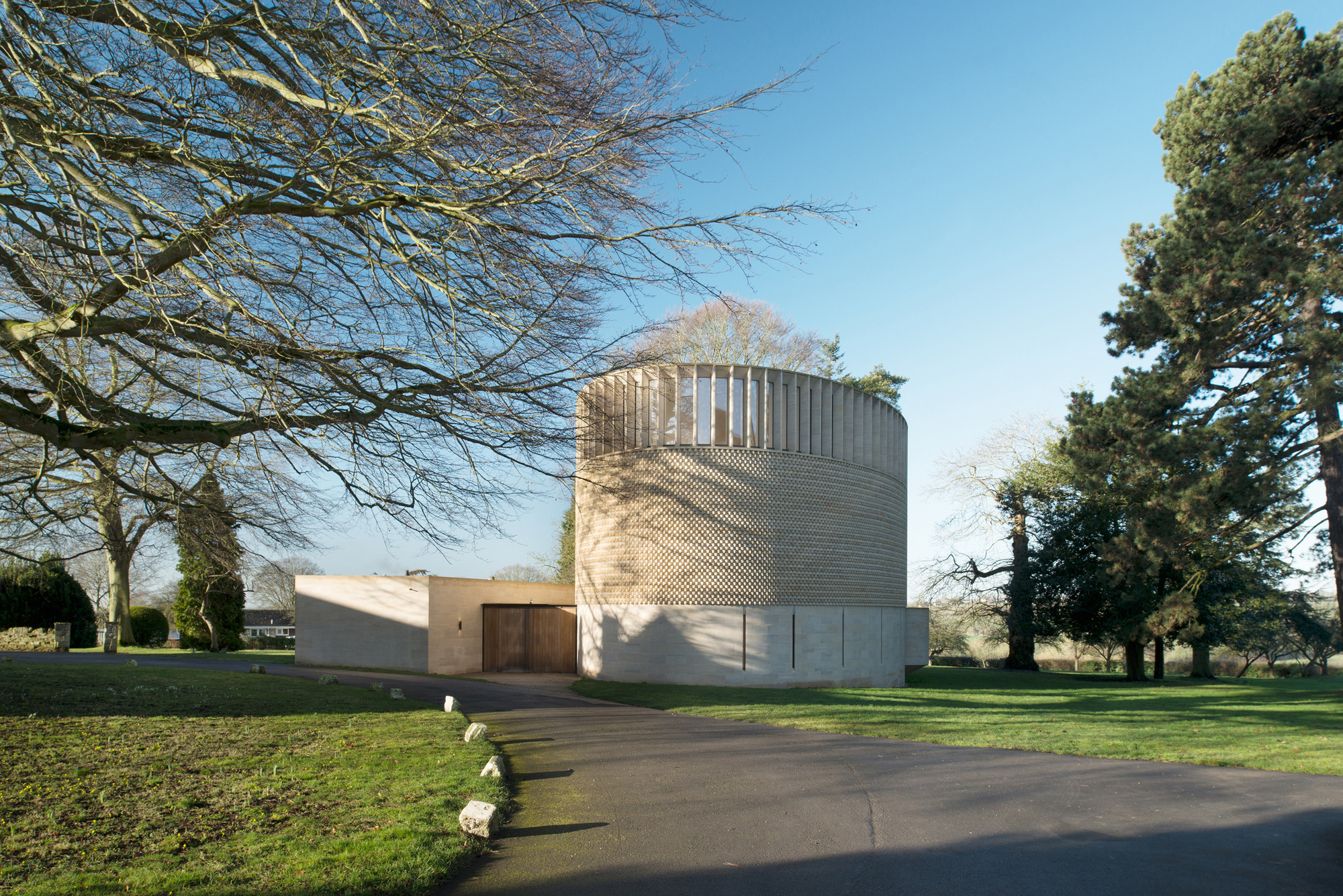 Text description provided by the architects. The client brief sought a new chapel for Ripon Theological College, to serve the two interconnected groups resident on the campus in Oxfordshire, the college community and the nuns of a small religious order, the Sisters of Begbroke. The chapel replaces the existing one, designed by George Edmund Street in the late nineteenth century, which had since proved to be too small for the current needs of the college. The brief asked for a chapel that would accommodate the range of worshipping needs of the two communities in a collegiate seating arrangement, and would be suitable for both communal gatherings and personal prayer.

In addition the brief envisioned a separate space for the Sisters to recite their offices, a spacious sacristy, and the necessary ancillary accommodation. Over and above these outline requirements, the brief set out the clients’ aspirations for the chapel, foremost as ‘a place of personal encounter with the numinous’ that would enable the occupants to think creatively about the relationship between space and liturgy. The client summarised their aspirations for the project with Philip Larkin’s words from his poem Church Going, ‘ A serious house on serious earth it is...which, he once heard, was proper to grow wise in...’.

On the site is an enormous beech tree on the brow of the hill.  Facing away from the beech and the college buildings behind, there is ring of mature trees on high ground overlooking the valley that stretches away towards Garsington. This clearing has its own particular character, full of wind and light and the rustling of leaves. These strengths of the site also presented significant planning constraints. The college’s existing buildings are of considerable historical importance. G.E. Street was a prominent architect of the Victorian Age and both the main college building and vicarage to its south are Grade II* listed.

The site is designated within the Green Belt in the South Oxfordshire Local Plan and is also visible from a considerable distance across the valley to the west. The immediate vicinity of the site is populated with mature trees and has a Tree Preservation Order applied to a group at the eastern boundary. The design needed to integrate with the character of the panorama and preserve the setting of the college campus and the surrounding trees. The mediation of these interlocked planning sensitivities required extensive consultation with South Oxfordshire District Council, English Heritage and local residents.

The starting point for this project was the hidden word ‘nave’ at the centre of Seamus Heaney poem Lightenings viii. The word describes the central space of a church, but shares the same origin as ‘navis’, a ship, and can also mean the still centre of a turning wheel. From these words, two architectural images emerged. The first is the hollow in the ground as the meeting place of the community, the still centre. The second is the delicate ship-like timber structure that floats above in the tree canopy, the gathering place for light and sound.

We enjoyed the geometry of the ellipse. To construct an ellipse the stable circle is played against the line, which is about movement back and forth. For us this reflected the idea of exchange between perfect and imperfect at the centre of Christian thought. The movement inherent in the geometry is expressed in the chapel through the perimeter ambulatory. It is possible to walk around the chapel, looking into the brighter space in the centre. The sense of looking into an illuminated clearing goes back to the earliest churches. We made a clearing to gather in the light.

The chapel, seen from the outside, is a single stone enclosure. We have used Clipsham stone which is sympathetic, both in terms of texture and colouration, to the limestone of the existing college. The external walls are of insulated cavity construction, comprising of a curved reinforced blockwork internal leaf and dressed stone outer leaf. The base of the chapel and the ancillary structures are clad in ashlar stone laid in regular courses. The upper section of the main chapel is dressed in cropped walling stone, laid in a dog-tooth bond to regular courses. The chapel wall is surmounted by a halo of natural stone fins. The fins sit in front of high-performance double glazed units, mounted in concealed metal frames.

The roof of the main chapel and the ancillary block are both of warm deck construction. The chapel roof drains to concealed rainwater pipes running through the cavity of the external wall. Where exposed at clerestory level, the rainwater pipes are clad in aluminium sleeves with a bronze anodised finish and recessed into the stone fins. The roof and the internal frame are self-supporting and act independently from the external walls. A minimal junction between the roof and the walls expresses this. Externally the roof parapet steps back to diminish its presence above the clerestorey; inside the underside of the roof structure rises up to the outer walls to form the shape of a keel, expressing the floating ‘navis’ of Heaney’s poem.

The internal timber structure is constructed of prefabricated Glulam sections with steel fixings and fully concealed steel base plate connections. The Glulam sections are made up of visual grade spruce laminations treated with a two-part stain system, which gives a light white-washed finish. The structure of roof and columns express the geometrical construction of the ellipse itself, a ferrying between centre and edge with straight lines that reveals the two stable foci at either end, reflected in the collegiate layout below in the twin focus points of altar and lectern.  As you move around the chapel there is an unfolding rhythm interplay between the thicket of columns and the simple elliptical walls beyond. The chapel can be understood as a ship in a bottle, the hidden ‘nave’. 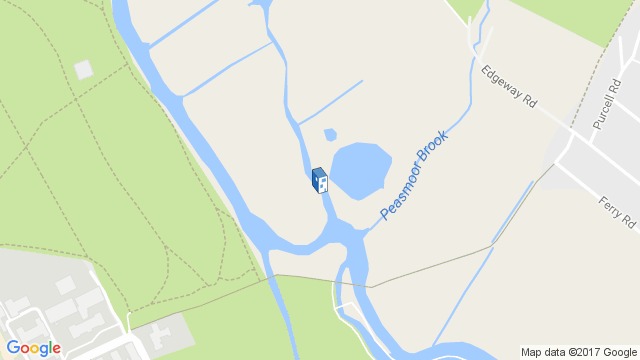