Save
Quai Ouest - Riverbanks Of The Meurthe / Anne Démians 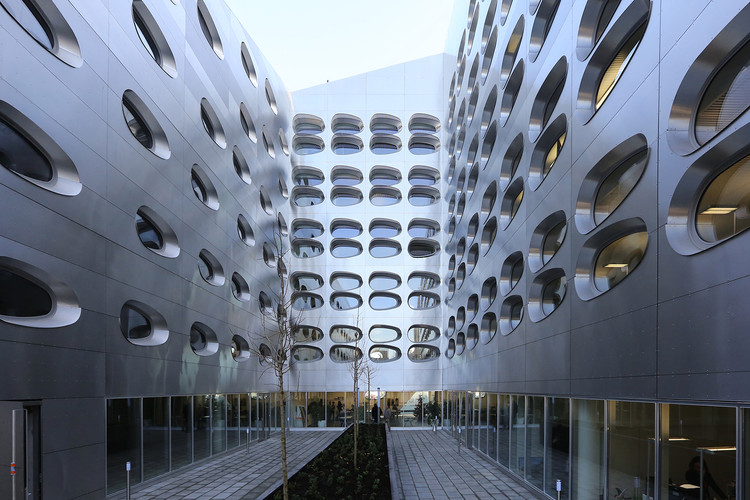 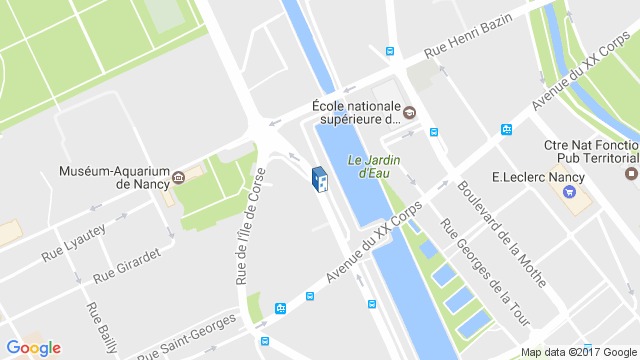 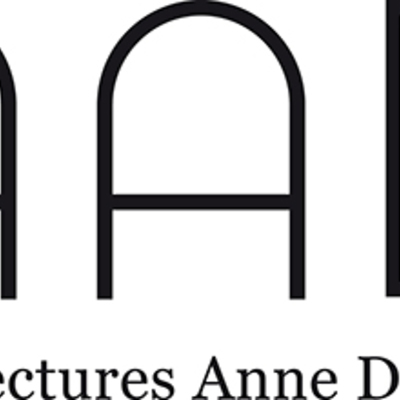