At the World Architecture Festival (WAF) in Singapore we had the chance to speak with Richard Francis-Jones, the Design Director of Australian-based practice FJMT. FJMT has a strong focus on public buildings and community work, and their Aukland Art Gallery was selected as WAF’s 2013 World Building of the Year, after winning the Culture Category. “The role of the architect in society is an evolving question. I think in a way we reflect and represent the values of a society, the values of the culture that we’re part of,” he told us. “I think what an architect should do is perform that reflection in a very thoughtful and potentially critical way so that in a sense we’re mirroring the society, its values and its challenges, but at the same time providing a kind of potential insight into the way things could go, a kind of a promise of how things could evolve.”

FJMT’s Darling Quarter was also the winner of WAF’s Office Category in 2012 and as was their Liberty Place project in 2014. Watch the full interview above to see what else Francis-Jones has to say about the role of the architect in society, what it’s like to run your own practice and their Aukland Art Gallery design. And find out how to participate in this year's WAF awards here. 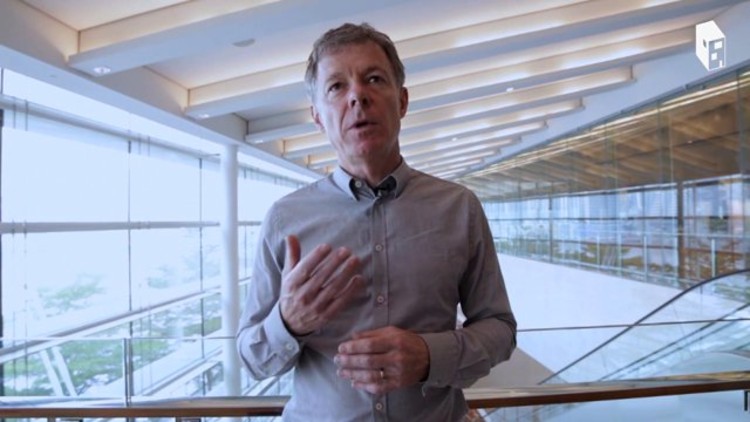