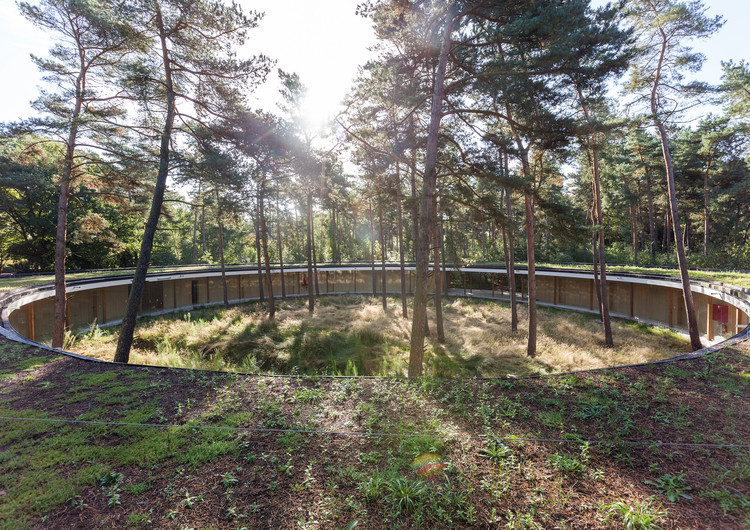 Text description provided by the architects. De Hoge Rielen is a place for civic and ecological education in the 300-hectare forest of a former military base. The O-shaped “Hostel Wadi” encircles part of the pine forest, retained as a memento of a disappearing artificial landscape that is rapidly transforming into  broadleaf vegetation. A circular, ever variable winter garden towards the pine forest acts as a  space of appropriation and continuity between interior and exterior, between groups and the individual. The architecture explores relationships and shared space: the enjoyment of the view occurs on a collective terrain.

Behind every project lies a specific interpretation and conceptualization of the territory. The Master Plan distinguishes and combines three fundamental landscapes: the natural, the military and the educational landscapes. The hostel forms a unit with the three landscapes; it is an architecture-landscape.Entirely made of wood, a continuous and sequential development of rooms creates a central inner space comprising a circumscribed and contained naturalness.

The building can be seen as a delayed outcome of late nineteenth and early twentieth-century European reform movements: highly ideological and resplendent with notions of community and collectiveness. Yet the untouched, central, inner pine forest is ambivalent. The space reflects both a desire for a group experience (How to Live Together by Roland Barthes), simultaneously alluding to the impossibility of reproducing these qualities in our atomised and culturally diverse society, while at the same time suggesting informal appropriation.

The site was a Royal Navy military ammunition depot during the Second World War. The landscape contains shelters, embankments and protective basins in a forest planted to provide timber to the surrounding metallurgical plants. After the war, the 300 hectares site was transformed into an educational center for young people and a camping area.

The structure of this single-story building is made out of wooden planks, a balloon frame and an insulated double-wall. This structure is conceived according to the  functional characteristics desired: a continuous, sequential development of rooms around the circle and a closed façade on the exterior. ‘Betonwood’ pavement panels were used to smooth the transition between the harder outside (concrete) and the warmer interior surfaces (wood). European larch (Larix decidua) was selected for the exterior façade. This particular type of wood is resistant to the elements and will turn grey as it weathers, producing a shade that will harmonise with the darker trunks of the pine trees.

Every element contributes to the general sustainability and efficiency. The winter garden accumulates heat in winter. The cantilevered roof shades the common spaces. The green roof helps keep the building warm in winter and cool in summer. The roof slopes inwards, towards the inner space, like ancient classical impluvium.

Note: This project was originally published in 16 March, 2015 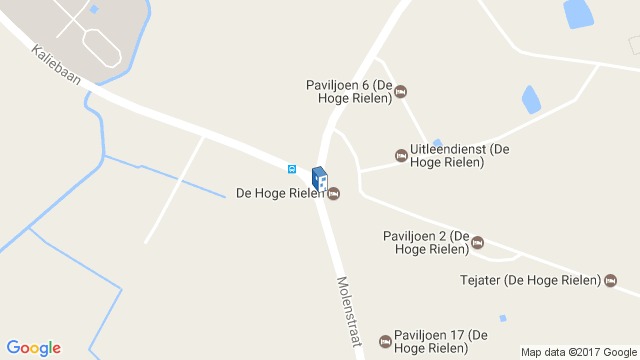 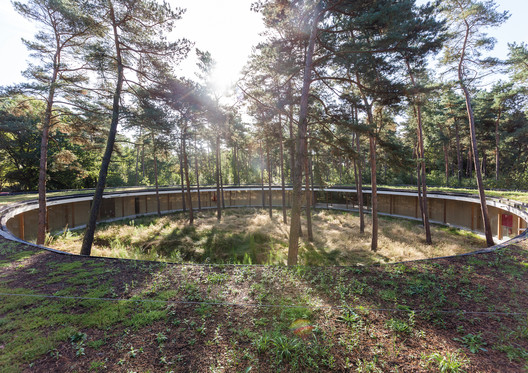