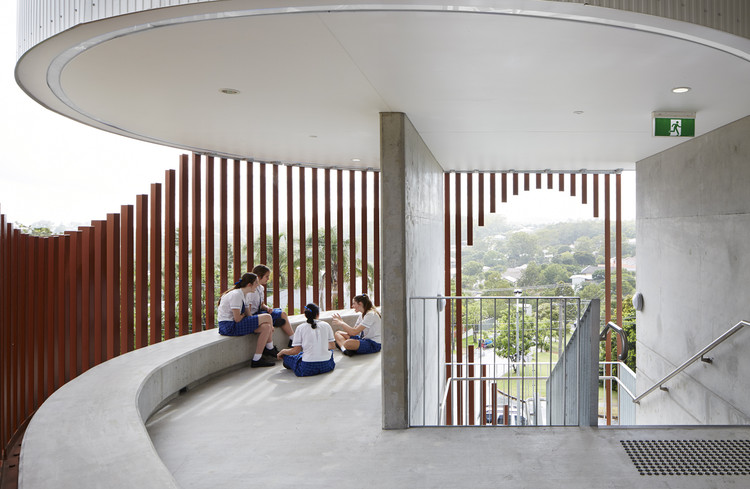 Text description provided by the architects. A new dual-purpose facility for a girls’ school in Brisbane has set a leading example for future proofed education design. The Cruci Building at Loreto College in Coorparoo, designed by ThomsonAdsett, opened in October 2014 as a new year level facility which will eventually be expanded to form a performing arts theatre.

ThomsonAdsett’s strategic masterplanned design was the result of extensive collaboration and a collective desire to create inspirational places for teaching and learning. Located within a highly constrained rock face site, the building maximises the available campus area, with allowance for future expansion.

Several multipurpose spaces of varying scale and formality overlap teaching, learning and performance functionalities. A large, multipurpose ground level space will eventually serve as a theatre foyer, while the lift and kitchen have been strategically planned to maximise agility and to service operations and future intermissions respectively.

Different sized breakout areas influence the form of the building with standard verandas making way to inspirational outdoor spaces that facilitate learning and collaboration both internally and externally. Writable surfaces and wireless technology further enhance collaboration, enabling student ‘thinking’ to be captured and displayed. This, together with moveable furniture, enables easy change of layout, which is essential for variety in pedagogy.

A striking bronze façade complements the listed brickwork of the surrounding buildings and creates a distinctive sculptural element that also provides a degree of shelter and modulated northern light. The Cruci Building is a revolutionary example of high quality, future proofed education design – one that represents exceptional value for money in the short and long term and stays true to the character and soul of the college. 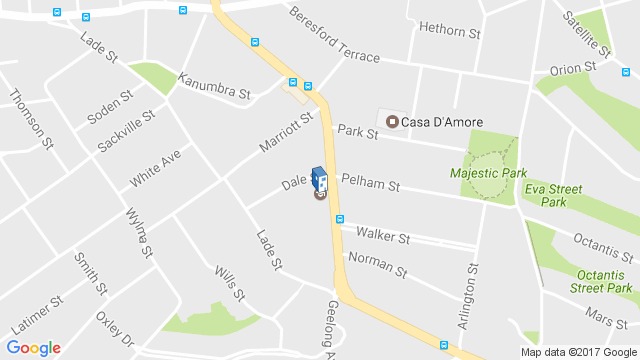 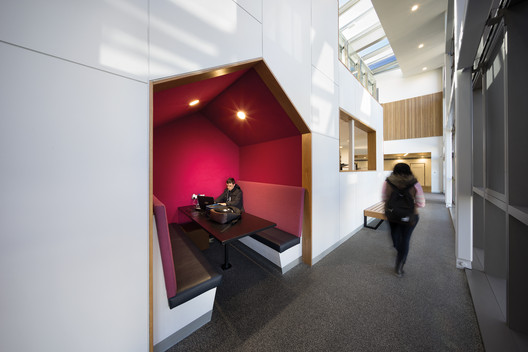