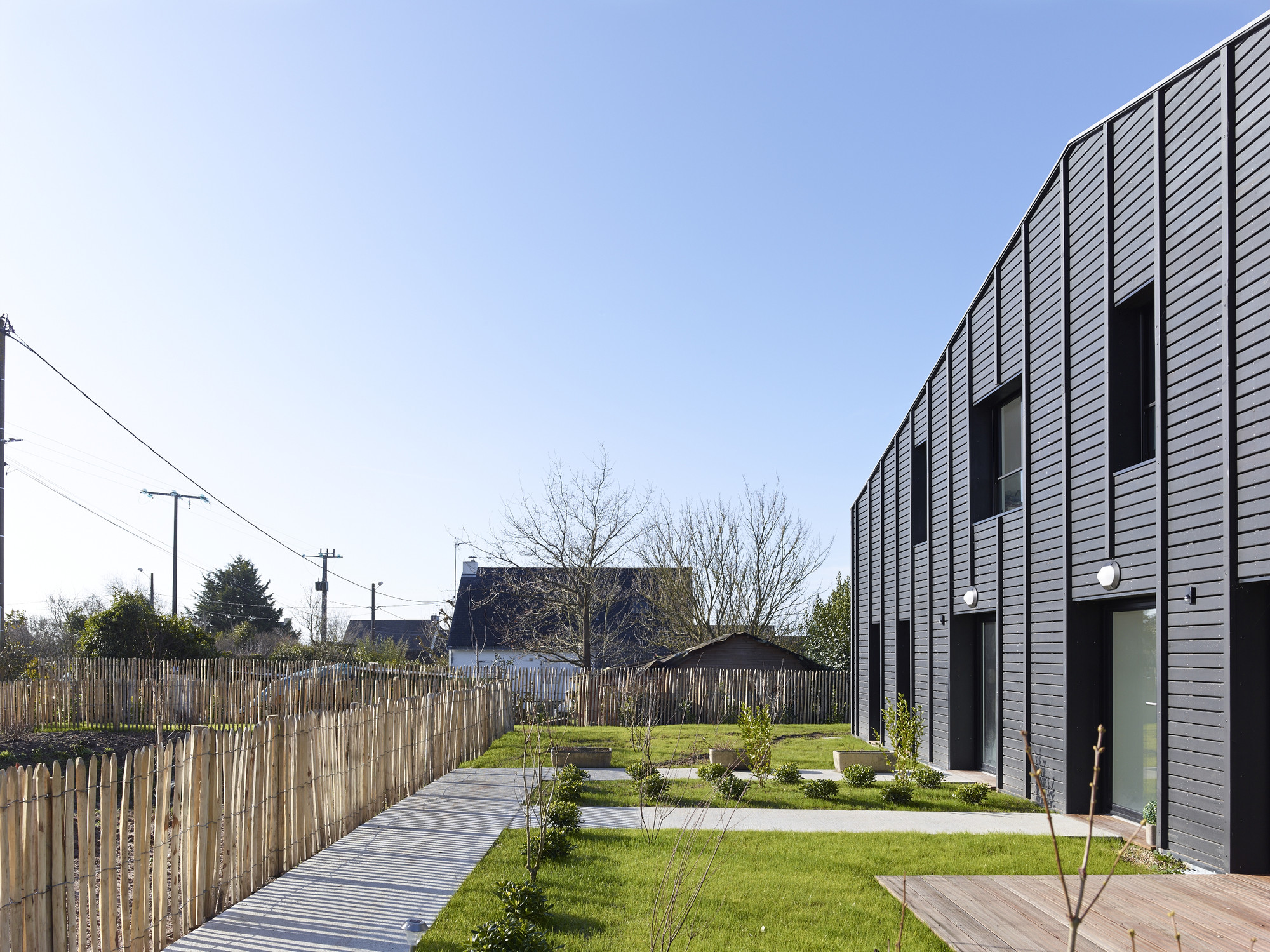 Text description provided by the architects. At the edge of the salt marshes of Guerande, in the village of Queniquen , this old barn was one of the last witnesses of the artisan activity on . The project involves the restoration of the existing shed to form 4 duplex apartments ( 2 T3 and 2T4 ) and a 40m ² area to facilitate community activities.

Over time, this village situated within the marsh was gradually transformed into an ordinary residential neighbourhood. The farmland and hillside were gradually enveloped by construction of houses in the middle of their plot of 1000m ². The aim of the project was to highlight the vast space of the building, doing so in a style faithful to the surrounding village landscape . This unusual space is highlighted by sober details and the use of matte black, accentuating the contrast with the existing surroundings.

Black cladding is well suited to the architectural style of Salorges, and the salt barns which dot the territory of the Guerande peninsula. This choice of color helped to reduce the visual impact of an otherwise imposing building.  The space of the barn has allowed the opportunity to make four compact duplex apartments of the same size, each with a separate entrance. The windows were aligned to conform to the layout plan of the facade, with roof drainpipes inset to be hidden from view.

The interior walls are of masonry, providing a fire resistance and superb soundproofing between dwellings. A wood-concrete composite floor has been provided by the company Guiheneuf framing. Ces solutions optimisent l’inertie du bâtiment en apportant de la masse à l’ensemble. The exterior walls, 220mm in depth, provides good isolation between the amounts of the structure and other 45mm isolation inside. The half- timber frame wall were prefabricated in workshop, then erected by crane on site allowing for construction in just a few days.

To ensure awareness of tenants on their energy costs , the heating methods were individually designed. Heating and how water for each unit is provided by a pellet stove. Choosing a stove and viewing the burning flame encourages awareness of energy not found in other heating methods. 100m ² of photovoltaic panels on the south facing roof ensures energy independence of the dwellings. Energy usage was monitored for the duration of the project, and after 1 year 20% more energy was being generated than was consumed. 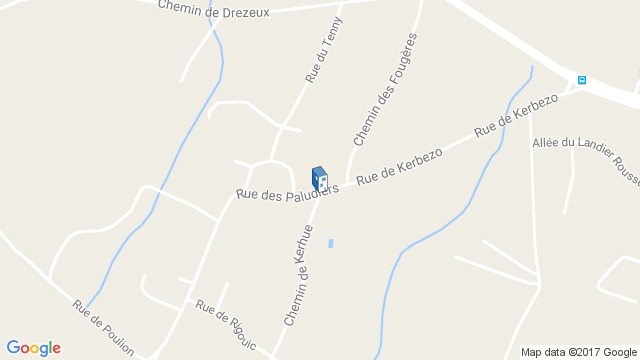