Save
Latin America in Construction: Architecture 1955-1980
Share
Or
Copy

In 1955 the Museum of Modern Art staged Latin American Architecture since 1945, a landmark survey of modern architecture in Latin America. On the 60th anniversary of that important show, the Museum returns to the region to offer a complex overview of the positions, debates, and architectural creativity from Mexico and Cuba to the Southern Cone between 1955 and the early 1980s.

More about Latin America in Construction: Architecture 1955-1980, opening at MoMA on March 29th, after the break. 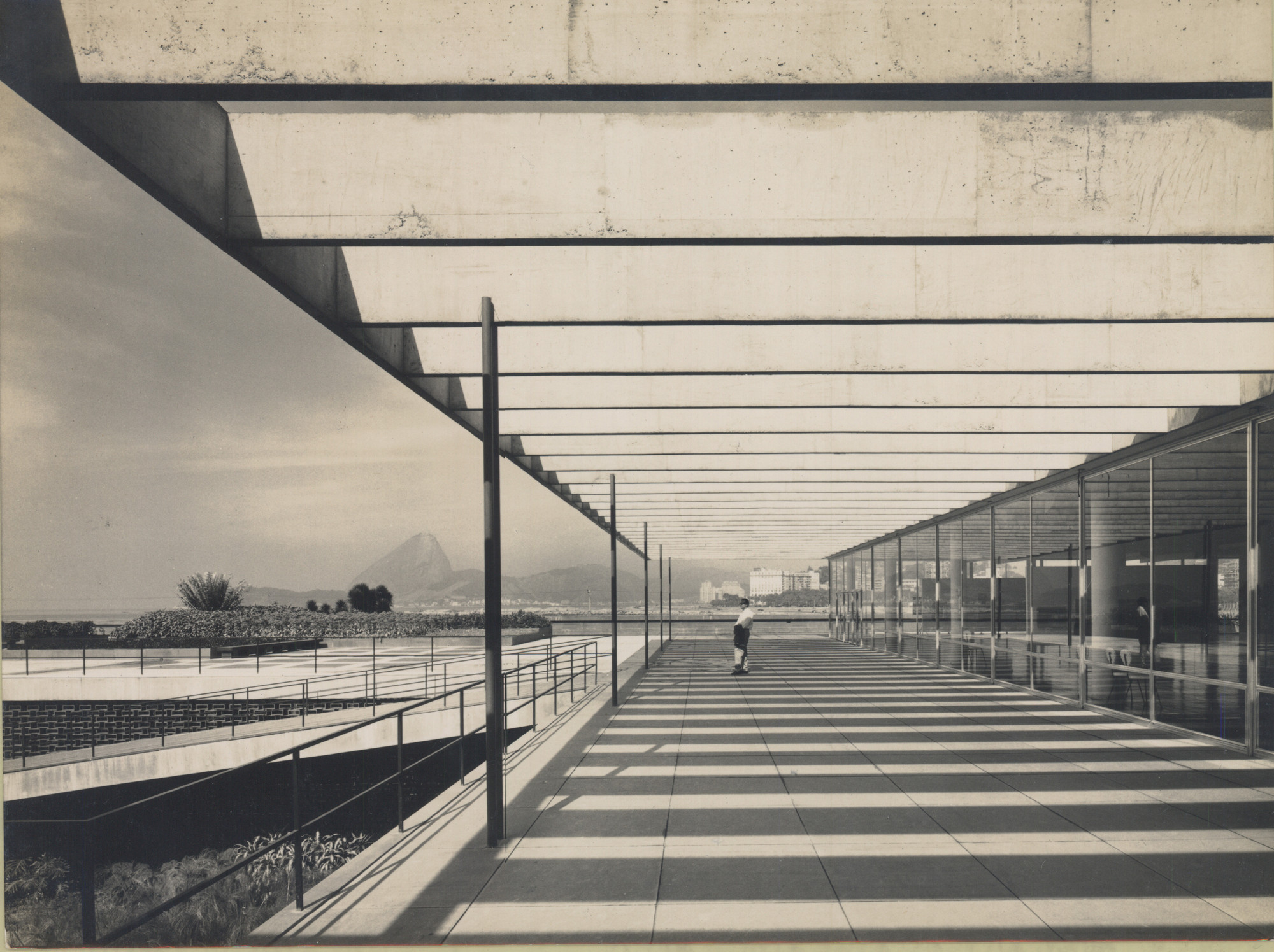 This period of self-questioning, exploration, and complex political shifts also saw the emergence of the notion of Latin America as a landscape of development, one in which all aspects of cultural life were colored in one way or another by this new attitude to what emerged as the “Third World.” The 1955 exhibition featured the result of a single photographic campaign, but Latin America in Construction: Architecture 1955-1980 brings together a wealth of original materials that have never before been brought together and, for the most part, are rarely exhibited even in their home countries.

The exhibition features architectural drawings, architectural models, vintage photographs, and film clips alongside newly commissioned models and photographs by Brazilian photographer Leonardo Finotti. While the exhibition focuses on the period of 1955 to 1980 in most of the countries of Latin America, it is introduced by an ample prelude on the preceding three decades of architectural developments in the region, presentations of the development of several key university campuses in cities like Mexico City and Caracas, and a look at the development of the new Brazilian capital at Brasilia. Architects met these challenges with formal, urbanistic, and programmatic innovation, much of it relevant still to the challenges of our own period, in which Latin America is again providing exciting and challenging architecture and urban responses to the ongoing issues of modernization and development, though in vastly different economic and political contexts than those considered in this major historical reevaluation.

The exhibition is accompanied by two major publications: a catalogue and an anthology of primary texts translated from Spanish and Portuguese.

A major contribution for the exhibition is provided by Emilio Ambasz. Major support is provided by The International Council of The Museum of Modern Art. Additional funding is provided by The Reed Foundation, the Mexican Agency for International Development Cooperation (AMEXCID) with the Mexican Cultural Institute of New York, the Government of Chile, the Consulate General of Brazil in New York, Bárbara Garza Lagüera, the Consulate General of the Argentine Republic in New York, and the MoMA Annual Exhibition Fund.