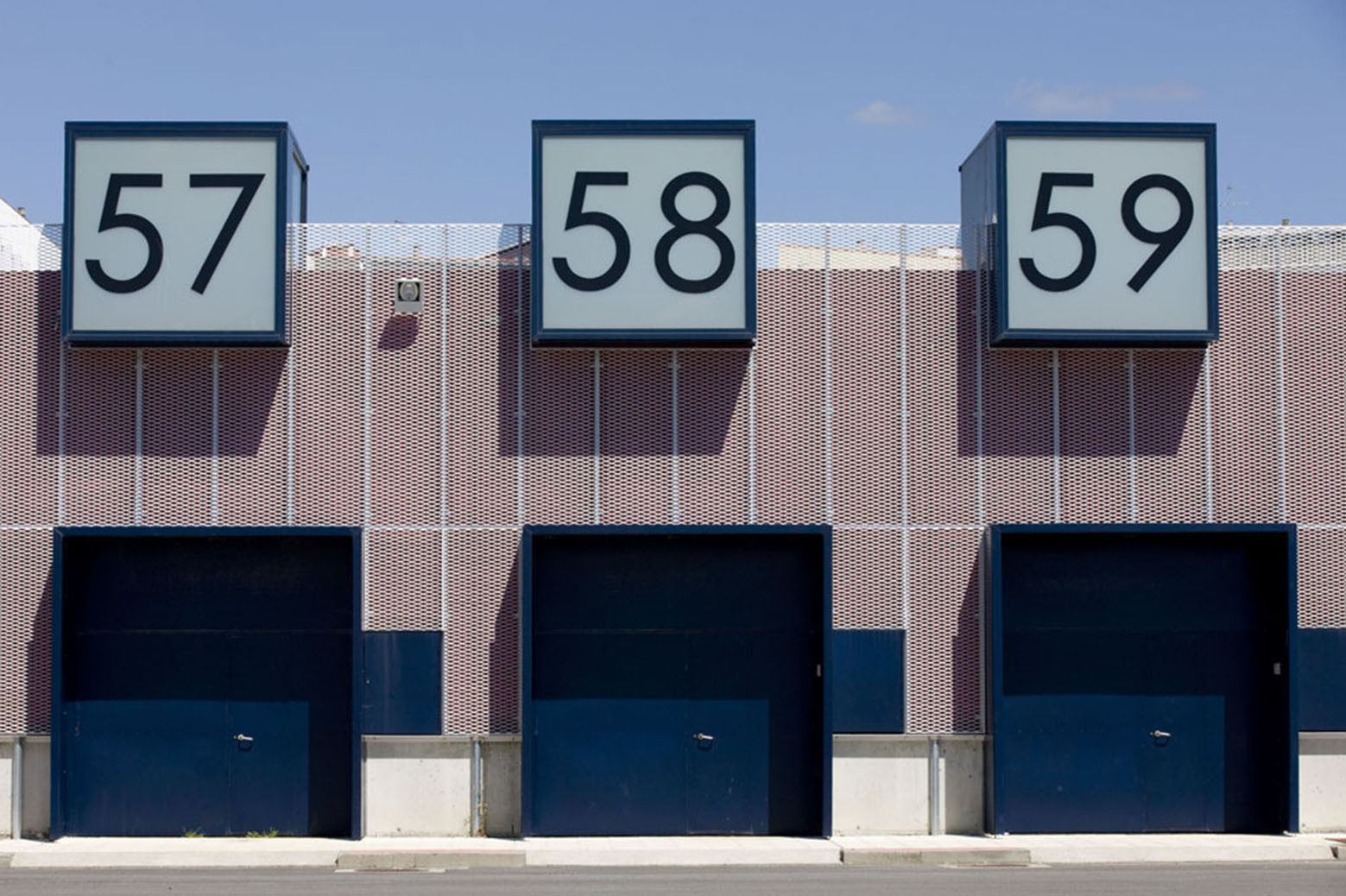 Text description provided by the architects. The objective of this project was to provide the Porto de Rianxo with 70 new premises for the storage of fishing tackle. The location provided for this purpose is a wide esplanade of the port area, located just beyond the town of Rianxo, on a southward extension of the coastline. This is a scarcely developed area where an auditorium, the fish market, storage buildings and some premises for repairing ships have been built in a scattered manner. There are also residential buildings, but they are located on the hillside at the far end of the esplanade. This particular orography conditions significantly the connection with the urban fabric and imposes this area a dominant configuration in North South sense.

Although the development of our project was from the beginning conditioned by the requirements of the Promoter, we thought it was important to work on the idea of completing the “coastline”. Thus were designed 4 buildings that make up an orderly oceanfront alignment and that also have an easily recognisable semi-industrial identity.

Within the constraints characterising a low cost construction, this identity is supported by two unique aspects. One is how natural light is introduced in a storage facility that for functional and security reasons necessarily has to be closed. A glass and sheet metal cube located on the access of each premises is at the same time a skylight, natural ventilation element and an identifier of each store.

The other point worth noting is the cladding of the buildings. Based on the Promoter's request to find a solution that avoids graffiti on the walls, an enclosure with an expanded galvanised steel mesh has been built on a concrete block construction. The permeability of the expanded mesh, the separation from the block and the colour difference between the deep red block cladding and the grey glaze of the metal mesh, allow the surface to change its appearance depending on the perspective and the incidence of light, according to the time of day or year. 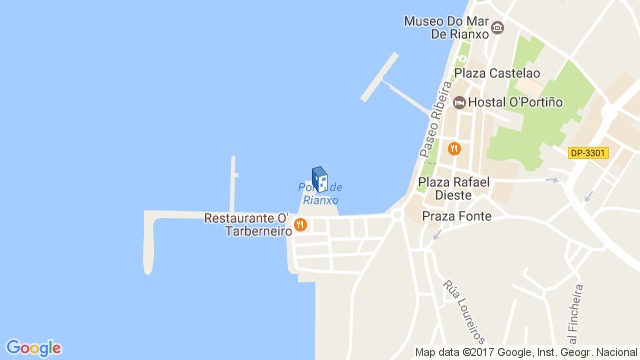 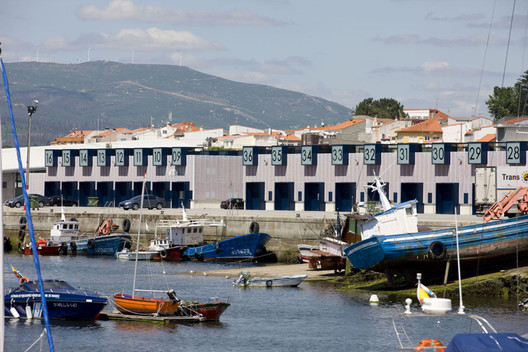