OMA has unveiled plans for a mixed-use project that will consolidate facilities for the growing, selling and distribution of food for local farmers in Louisville. A collaboration with the non-profit Seed Capital Kentucky, the 24-acre “Food Port” will transform a former tobacco plant into an “active economic and community hub” that shapes a “new model between consumer and producer.”

“The diversity of program reflects the full food chain, as well as a new foodscape of public spaces and plazas where producers and consumers meet,” said OMA’s Partner-in-Charge Shohei Shigematsu, who is also leading the Alimentary Design research studio at Harvard University. “The Food Port acts as a catalyst to activate the surrounding neighborhoods, exemplifying one of the complex urban relationships between architecture and food that our studio is investigating.”

The expandable campus, which is expected to break ground this summer, will include an urban farm, edible garden, market and food truck plaza, retail space, classrooms, a recycling facility, and more. Continue after the break to learn more. 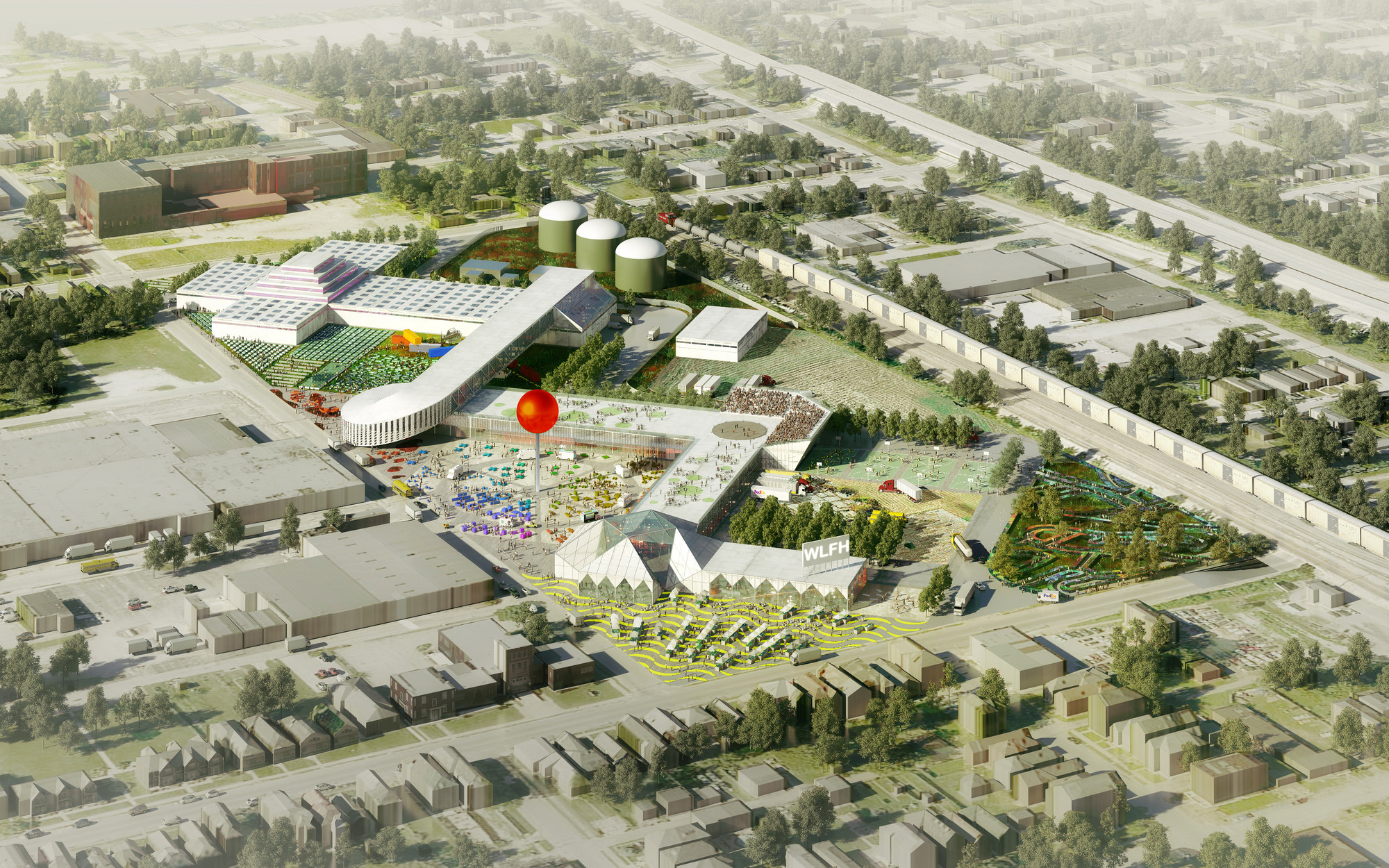 From the architect: Food defines who we are and where we come from. Historically, the development of cities has been inextricably connected to its production, supply and distribution. But with the migration of rural communities to urban cities, the human population has become increasingly removed from sites of agricultural production and less aware of how their food is made. The direct relationship between producer and consumer is now separated by an ever-expanding line of middle-man entities including distributors, processors and retailers. The local food movement demonstrates the individual and commercial consumer demand to change this relationship, but the scale of most local farms and their distribution networks makes it difficult for suppliers to meet growing demands. Food hubs have the potential to alleviate this bottleneck of inefficiency by consolidating supplies into shared facilities for local farmers and locating them strategically within cities.

Historically known as the “Gateway to the South” with a fertile connection to the Ohio River, Louisville has been identified as a top foodie city and now, the location for one of the largest food hubs in the US. The designated 24-acre site in West Louisville, once the thriving home of a National Tobacco Works warehouse, is located within an area classified as a food desert where nutritious and affordable food is scarce. The history of disinvestment in West Louisville after the Great Flood in 1937 has defined the area in contrast to East Louisville and the rapidly growing downtown area. As one of the recent initiatives to address the disparity between West and East, and the food hub has the potential to play an important role in the revitalization of the local Louisville community.

The West Louisville Food Port operates as more than than the typical food hub with the addition of several key programs that serve and provide for all stages of the food chain, from farming, to processing, shared community kitchen spaces, retail, and recycling. The Food Port builds on the city’s historic position within the inland waterway network and the city’s legacy as a major shipping port by providing a much needed infrastructural connection between farmers and suppliers and the growing demand for local food. Referencing the street grids of the city which are rotated at different angles from neighborhood to neighborhood to maintain orientation to the Ohio River, the masterplan stitches together the urban fabric.

The enclosed program is organized by the shared needs and facilities of identified tenants. The Northeast corner of the site is anchored with retail, a coffee roastery and juicery production facilities. Aggregation and processing facilities are located at the center of the site, with a connection to Seed Capital’s offices and the kitchen incubator. The Jefferson County Extension Office is lifted to create a strong connection between their demonstration farm below, and directly connected to the Urban Farm. The recycling facility is placed at the Southwest corner of the site for ease of access. Corresponding outdoor spaces aligned with surrounding thoroughfares include a market plaza, food truck plaza, and edible garden. The efficient building plan also allows for systematic growth to allow the building and its tenants to develop over time.

The Food Port provides a comprehensive survey of the food industry and its processes while relocating many food programs typically separated from the buyer back into the heart of the city. It defines a new model for how the relationship between consumer and producer can be defined and addresses uncaptured market demand and inefficiencies within the local food industry.

Logistically heavy programs such as the recycling facility and processing facilities are oriented towards the el- evated railway on the West, while public programs such as retail and educational facilities face 30th Street. The intersections of programmatic bars take advantage of the unique combination of tenants to introduce shared facilities where private producers and public consumers meet. 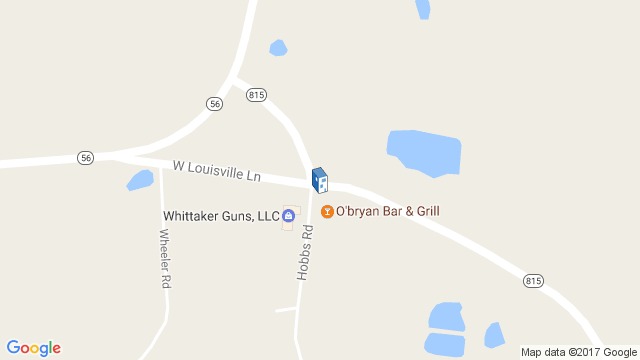