Spanish firm Nieto Sobejano Arquitectos has been selected to receive the 2015 Alvar Aalto Medal. Awarded every three years, the Alvar Aalto Medal recognizes an office or architect “with outstanding merit in creative architecture.” Nieto Sobejano and its founders – Fuensanta Nieto and Enrique Sobejano—were commended by the jury for their profound understanding of the local cultures where they work.

“Nieto and Sobejano were key names in the new wave of Spanish architecture, which emerged in the late 1970s. The roots of their architecture lie in Spain, and its multi-layered history and culture,” the jury wrote. “Their works speak a silent language, proving that the precondition of meaningful architecture is an in-depth understanding of local culture and the context of the design brief.”

Nieto Sobejano Arquitectos has offices in both Madrid and Berlin, and is known for their work with exhibition and museum buildings, particularly with renovations and expansions.

Take a look at some of Nieto Sobejano's projects below. 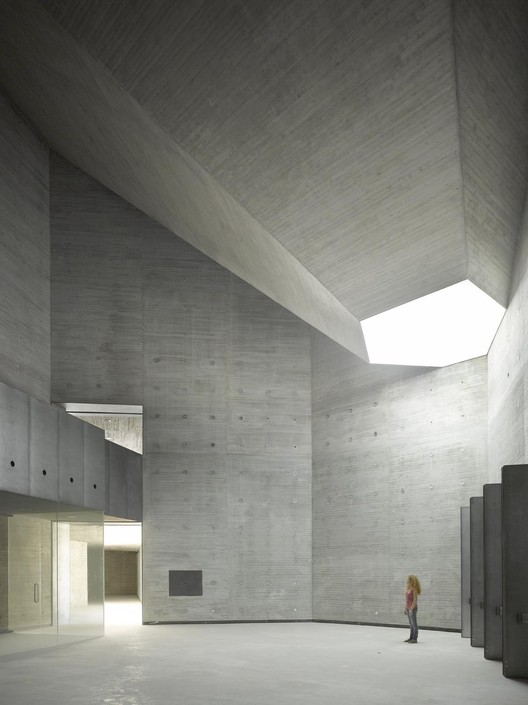