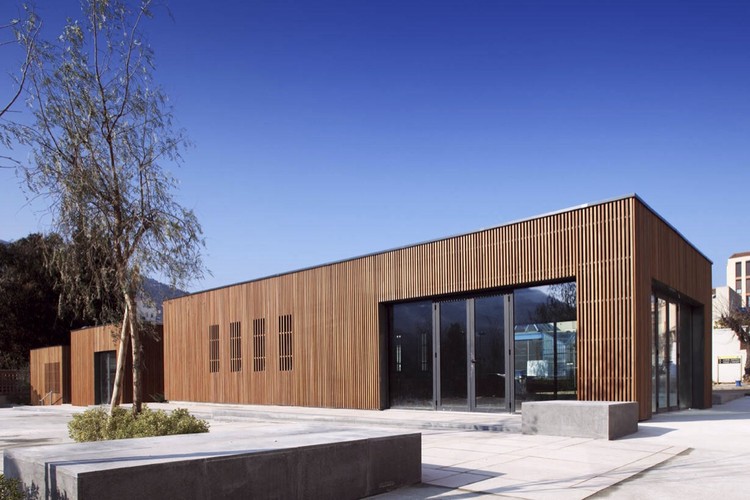 Text description provided by the architects. Parking’s presence of the and urban space in front of the Forum Jacques Prevert in Carros, allows a better management of the car parks which blocked the environment of this part of the city center of Carros. We wished to set up the architectural and urban elements which give viability to this project of evacuation of the traffic, especially positioning the parking lot as entity registered in the landscape.

The first axis developed in the project is the one of the management of the landscape and the space by optimizing the space of the site. The site presents main advantages that are its slope, and a wide zone with lot of trees. This axis of development passes by scale’s control of landscape’s parking.

The second axis consists in finding district’s scale, in taking up the site, in registering an identity of the place in agreement with its environment. Bring to the foreground the qualities existing in the site by asserting at the same time its respect for the place, while displaying as determinedly contemporary architecture. Contemporary architecture here to Carros means architecture in adequacy with the technicality necessary for the program while proposing one urban space on district’s scale in adequacy with the current urban practices. Organize the public place planned so as to make it play its role of urban pole capable of revaluing the district and of working as continuation.

Parking implementation’s project is also a landscape project. The city is a landscape, a juxtaposition of socioeconomic functions and wills of embellishment, as much for the simple delight of the life in urban zones as for the economic and social development of the urbanized sectors. The creation of parking and the arrangements which surround it is a founding act of a public places politic, thought for the local resident as for the user of the public places. A real urban place can be developed here, offering space public qualities appropriate for the place, associated with a vast green space protecting natural site qualities. This development will be a link between entities which, until now, remained juxtaposed.

The inscription in the landscape, by the material used, allowed a putting in a safe place of people towards the various flows, by a work on the limits and answers an appropriate scale. To strengthen our will of soft and environment-friendly insertion, the work on the material appeared to us as fundamental. This wooden unique skin answers this will.

The project intends to join in the time by taking into account a sustainable development which becomes an essential prerequisite in any construction today. Our intervention takes into account the program, but also, the architectural flexibility, the environmental protection, the public character of the building. 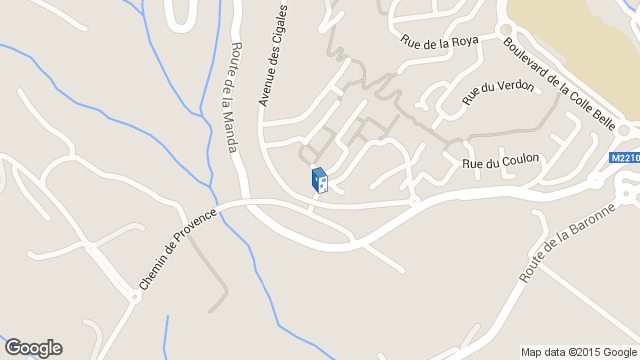