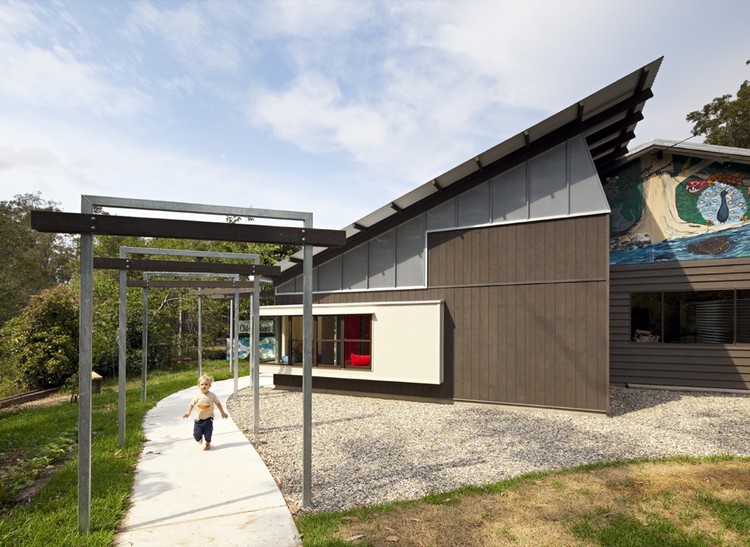 Text description provided by the architects. Although a small independent primary school, Pine Community School has been steadily growing over the last few years and had outgrown the existing facilities provided by their 1970s weatherboard building. The Federal Government’s Building an Education Revolution (BER) funding the provided the means to expand the school.

The existing building, which consisted of 3 classrooms (one being very small), office, kitchen, bathroom facilities and covered outdoor space, was all housed under the one gabled roof and in need of renovations. Originally constructed by the parents of the school at the time, the 1970s building is a rustic building of rough weatherboards and aluminium sliding windows and doors. There was little sense of arrival to the building and little architectural character, although a past parent had generously and artistically painted a mural on both end gables that provided a playfulness to the building.

Ben List of Riddel Architecture was asked to provide a scheme that included a new purpose- built library, office and store, as well as refurbishment of the existing building. As there was little sense of arrival at the school the scheme also included a new covered walkway/play area. The new additions were to be modest and sit comfortably against the existing building and reflect the relaxed and informal atmosphere between teachers and students.

Due to the tight boundary conditions of the site there was only one position in which the new addition could be located – at the very front of the building adjacent to the main access from the car park. 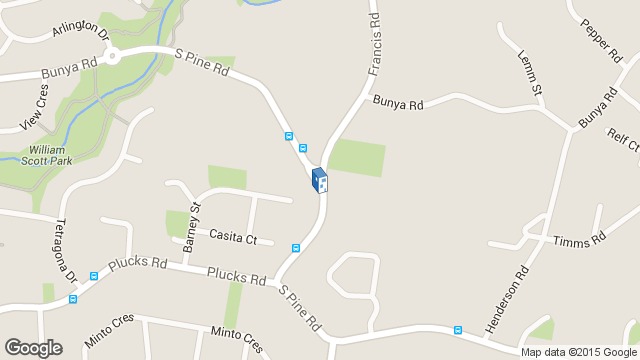 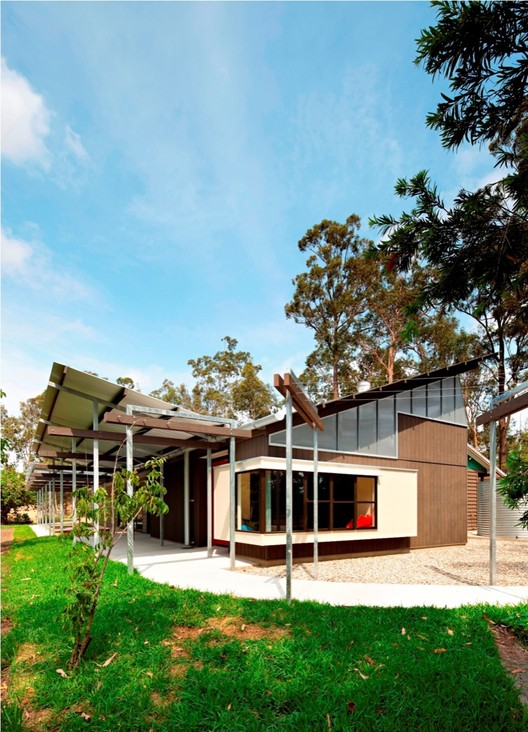