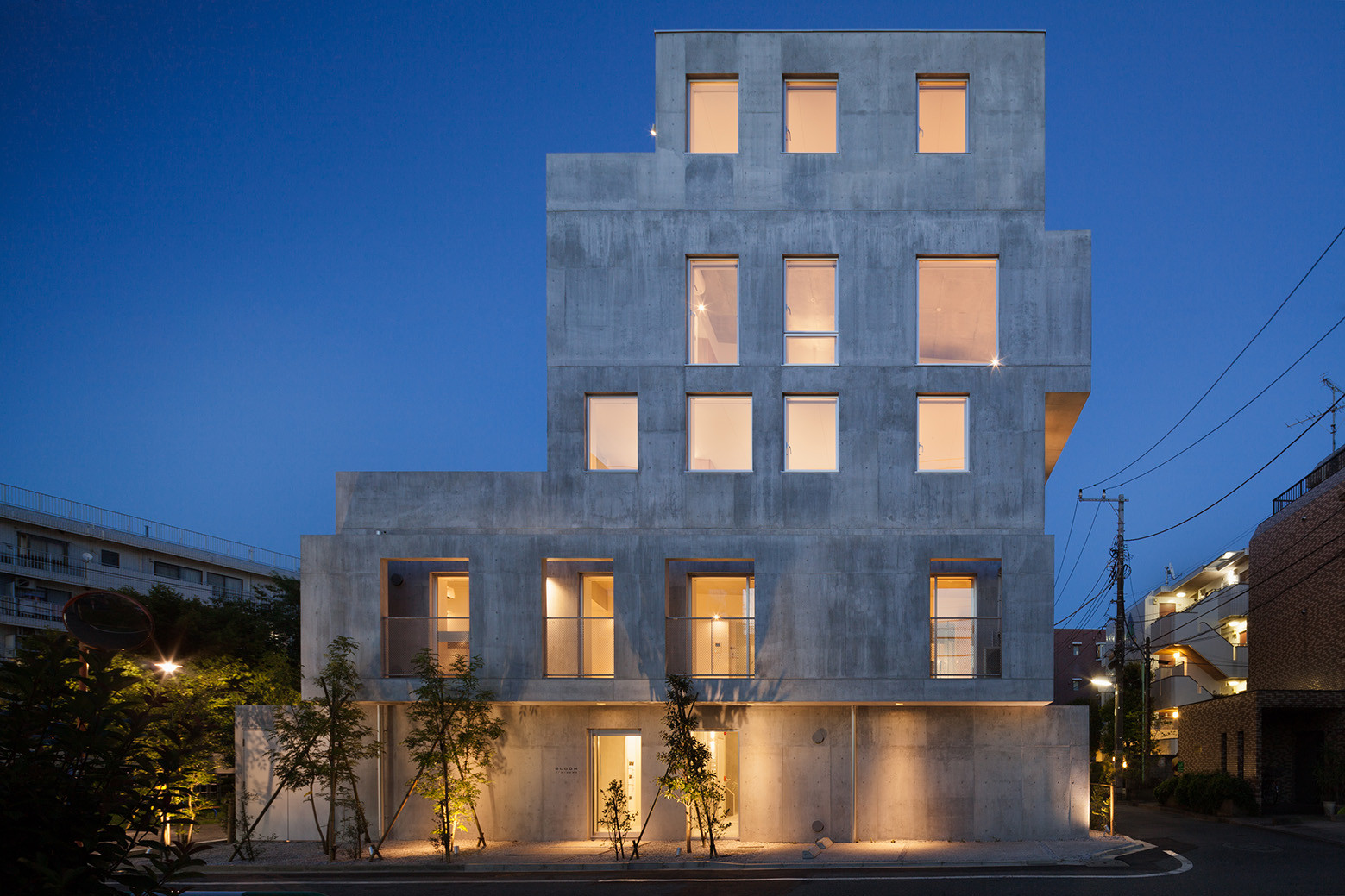 Text description provided by the architects. This is an apartment building which contains ten units including duplex apartments. As a variety of households are living around  the site, the building provides different types of rooms in it. Balconies are sticking out from the stair-formed volume. Each unit has a balcony which has rather high walls with openings so that exterior spaces are experienced in a continuation of the interior space.

One apartment unit is composed of some cells of a deformed grid, and each cell is connected to another. A bath and a toilet are contained in one cell without any division, so that it would be experienced equally to other cells in the dueling unit.

Rough concrete panel was chosen so that one cannot tell when the building was built.  This building with distortion and gaps might not seem to have a clear shape, but its rather vague form obtains a kind of generosity which lively and beautiful cities have. 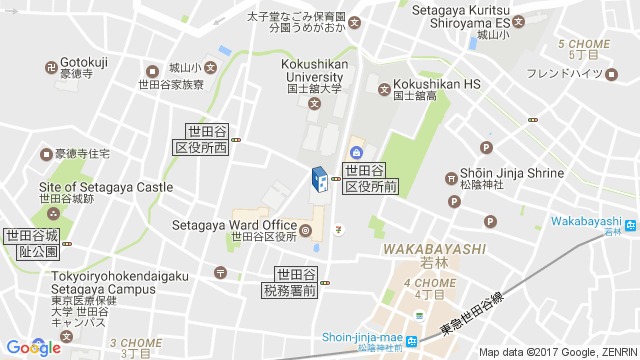 Location to be used only as a reference. It could indicate city/country but not exact address.
Share
Or
Copy
About this office
Hiroyuki Ito Architects
Office
•••