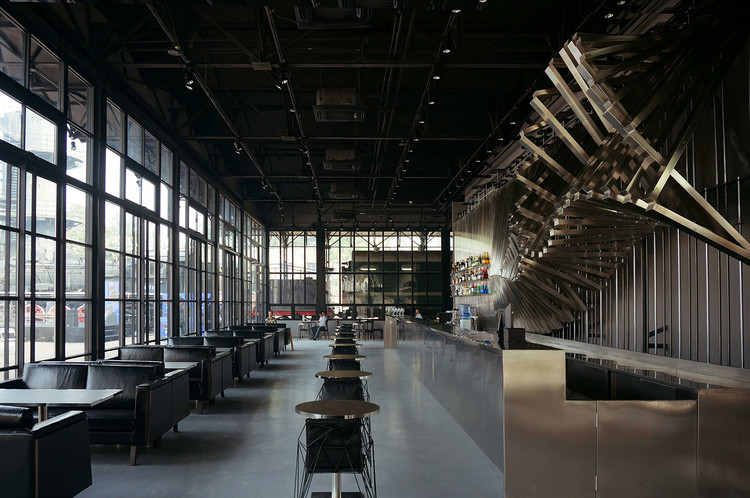 Text description provided by the architects. ACE Cafe is a famous london R&B themed restaurant. For its first branch in China, the original 751 train station within the 798 art zone was chosen to be renovated into its first face. Apart from the heavy metal theme, we hope to revitalize the cold building through digital technology and mechanic engineering techniques, to fill the atmosphere with breathing space and digital charm, as well as to achive a long dreamt deformable architecture for architects.

Maintaining the major structure of the 751 train station as much as we can, as well as the current industrial style, we reconstructed the north facade of the building with operable windows of glass, using the same segmentation as the one in ACE london. As for the west facade, in consideration of occasional car entrance during function times, we designed a deformable metal facade controlled by the bar. When the metal wall is completely open, it turns a flat wall into a complex metal structure like a blooming metal flower, in memory of the punk and R&B culture.

The same we applied on the interior wall behind the bar, rise from a flat metal wall, bloom, and then return to its initial stage, like the breathing of a vivid life. All of the deformation are achived by the gears behind. Inspirated by the old steam locomotive right by the site, it also illustrates our understanding of the punk culture.

Based on the respect and protection of the existing building, no perminant architecture could be added on site and thus, we use containers on the west side of the train station to assemble to whole structure, and form a composite composed of cafe and car repair zoneon the first floor, platform and office on the second floor. And the design matches the style of original train station. 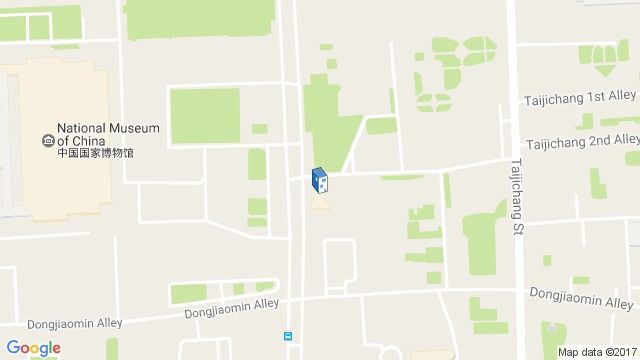 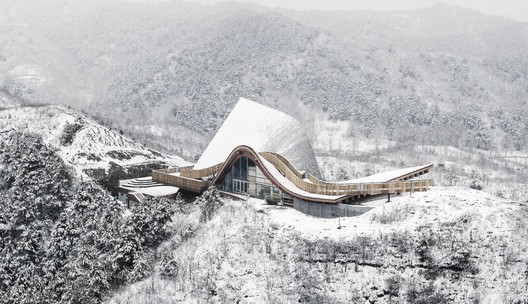