Text description provided by the architects. How to see it?

150 people were dead. 13 people were missed and 55 people were injured and got a disability. It was in 1950 26 to 29 of july. However, that is incorrect number. Even more people were terrified in the tunnel over three days. Then divided their life and death. Half of a century passed. Nobody talked about responsibility. Can not find the truth. Incident happened but nowhere could find the clue. Thousand of the bereaved families had to perform an ancestral rites without an ancestral tablet. With all the endless efforts, the truth never reconstructed. Meanwhile, it is even concealed.

People said that is a tragedy of war or incidental case. It was tried to pacified with other cases. However every single testimonies stated the case. This nogunri case is not a small incident that can not buried in a huge tragedy called a war. Proclaimed a special law and memorial ceremony business is in a progress but the truth has not come yet. Still some part of the nogunri case are covered to be told as a history. Still uncertain about the subject and the object to talk about peace. Only the victims fear and the bereaved families pain remained clearly.

Some activities that we were through is belong to autobiographical memory. Historical memory is only can be learned by the historical record. However nogunri's memory is still an active-history to us. Therefore it is a part of process of communal memory to construct our identity.

However, in a process of communal memory, a tension is circumstanced between the desires in the incident. Desires from the government, from the victims and the bereaved families, and from the observers. There is a tension that is made up by an universal-social memory, by an autobiographical memory of a life, and by a didactic memory for humankind. A park talking about 'history' or 'peace' is not stable in this place where still does not solved about this tension.

A memory against the official history is called 'anti-memory'. Anti-memory is activities of every single persons and fragmented memory, and it is a memory trying intervene in some memories that is going to be institutionalized. It is a memory that is trying reveal an aura of an official memory by rashly built monument and memorial symbols.

A process of communal memory of nogunri case is present progressive. This museum of history and peace, only can inform the revealed truth, but cant claim the whole history or the peace for somebody. It is just want to delay some history that wants to be made official in time. The museum of history and peace that has to observe the present progressive process of communal memory want to be an architecture of 'anti-memory'. This wants to intervene into visitor's body as a space. And wants to be an architecture asking our identity by accumulate experiences of them.

Museum, memorial towel and the scene of incident (around the twin tunnel) are in a close relationship locationally and semantically. However, the given condition, in other words, the original scheme has difficulty to approach to potential meaning of the incident between three elements. Before considerate the site as a place that will be really experienced by visitors, we suggest readjustment the site first. The museum will be a part of this scenery.

Note: This project was originally published on 3 December, 2014 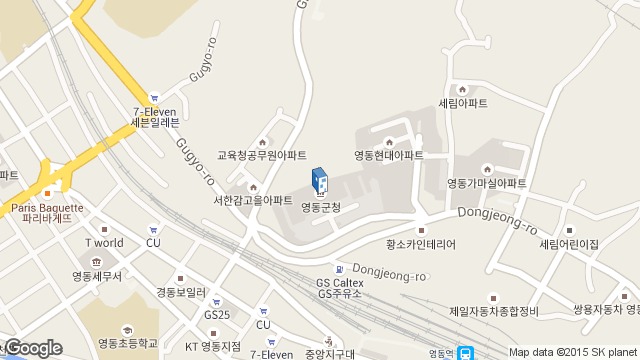