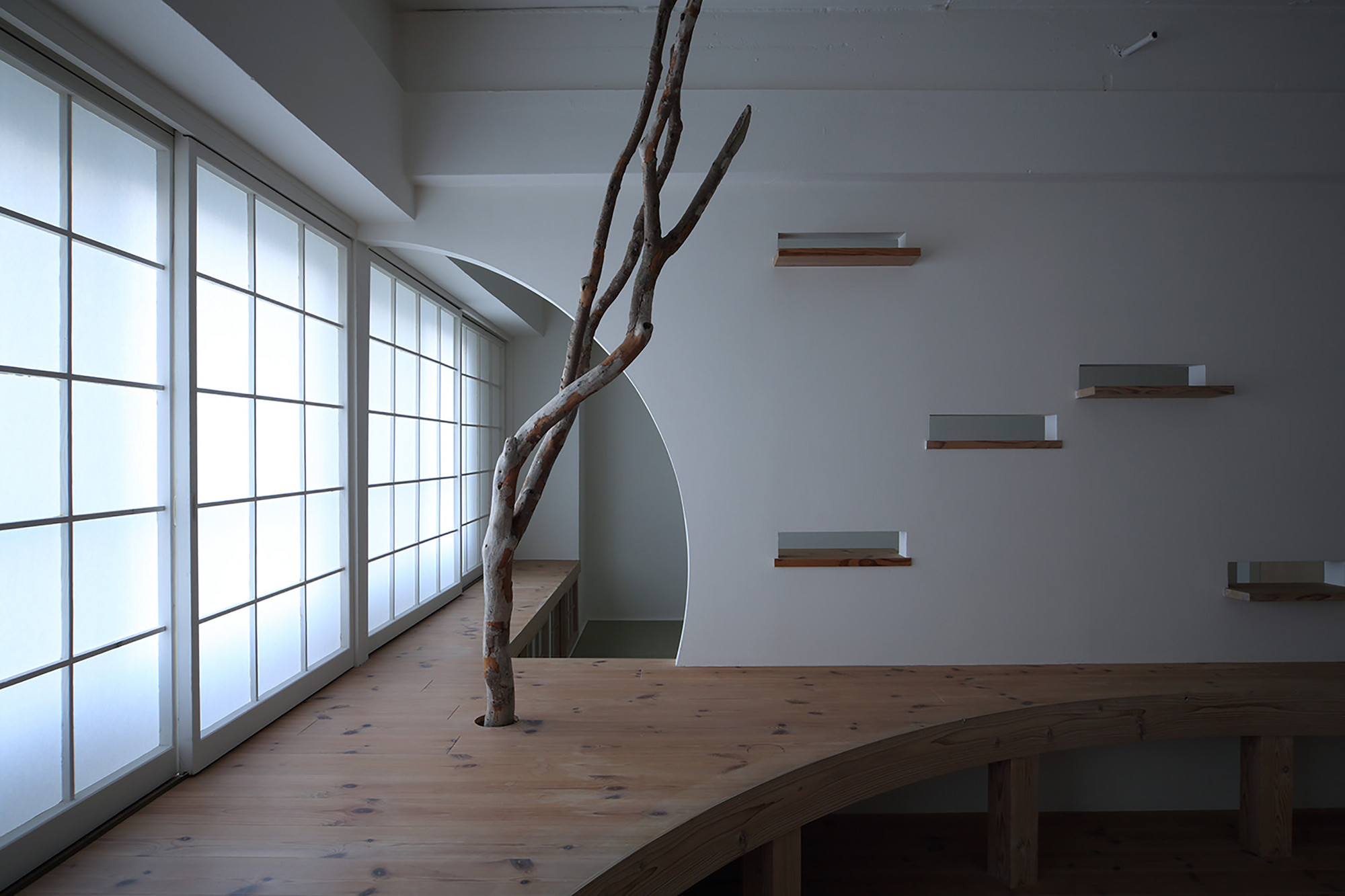 It was the cutting-edge rental apartment with the telephone switchboard room and the elevator which was rare at that time.

The time had passed, Sanno apartment dilapidated beyond 40 years and it fell into a negative spiral of decreased occupancy rate, reduction of rent and declined revenue. Everyone had been feeling that it had no value with the aged modern style appearance and the dingy shoji, fusuma and tatami-mat flooring interior.

But, does the decrepit building and interior truly has no value?

(* In Japan, it is common belief that the value of the building falls with the time)

What is the "personality of space"?

I may say that it is the intention of the creator, something like ”will” which is similar to the life force inhabited in the space where reflects the expression of the era. The room 407 in Sanno apartment had the personality as such.

What is the "sense of the era"?

It is “trend” created by fickle public culture which come and go over the time. One of the reason we feel newness and oldness is because of that. “Sense of the era = trend” itself has the power of creating value and it can move people's hearts to the different dimention from dilapidation. I might be able to say that renovation is the creation of “ sense of the era-value” in another dimention from dilapidation.

The concept of this room where the “Personality” is surely present but “ sense of the era-value” has lost over time, is “resuscitation of the era”, which means to resuscitate the life of the room by implanting the valuable “sense of the era” in the “present” while inheriting the personarity.

It is like a cyborg surgery that resuscitate a life that drifting the brink of death by replacing the dysfunctional area to the special function device….

Aged more than 40 years, “Sanno- manshion” has almost no value as it falls in inverse proportion to the time passes in Japanese common sense.

Here is a driftwood.

Would you see any value?

However, when we installed it, the room was dramatically transfigured to the space dominated by the presence characteristic of “wild design” of this driftwood .

As the driftwood which has no value transformed into the valuable object, “Sanno-manshion” could also revive through the renovation. 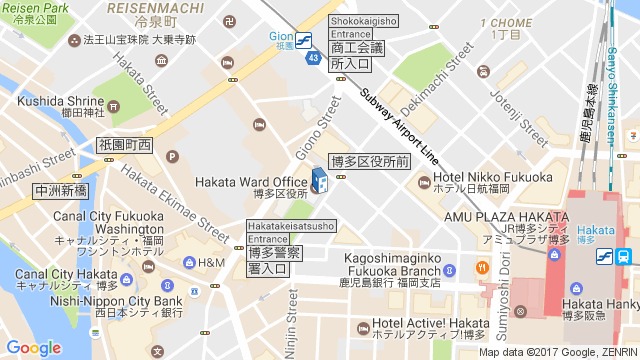