Architecture for Humanity has announced the end of their program in Haiti, effective from January 2015. The charitable organization, which has its headquarters in San Francisco, set up offices in Port-au-Prince in March 2010 in order to better help the people of Haiti after the 2010 earthquake. Through almost five years in Haiti, they have completed nearly 50 projects, including homes, medical clinics, offices, and the 13 buildings in their Haiti School Initiative. Their work has positively affected the lives of over 1 million Haitians, with their schools initiative alone providing education spaces for over 18,000 students.

Read on after the break for more on the end of Architecture for Humanity's Haiti program, and images of their completed schools 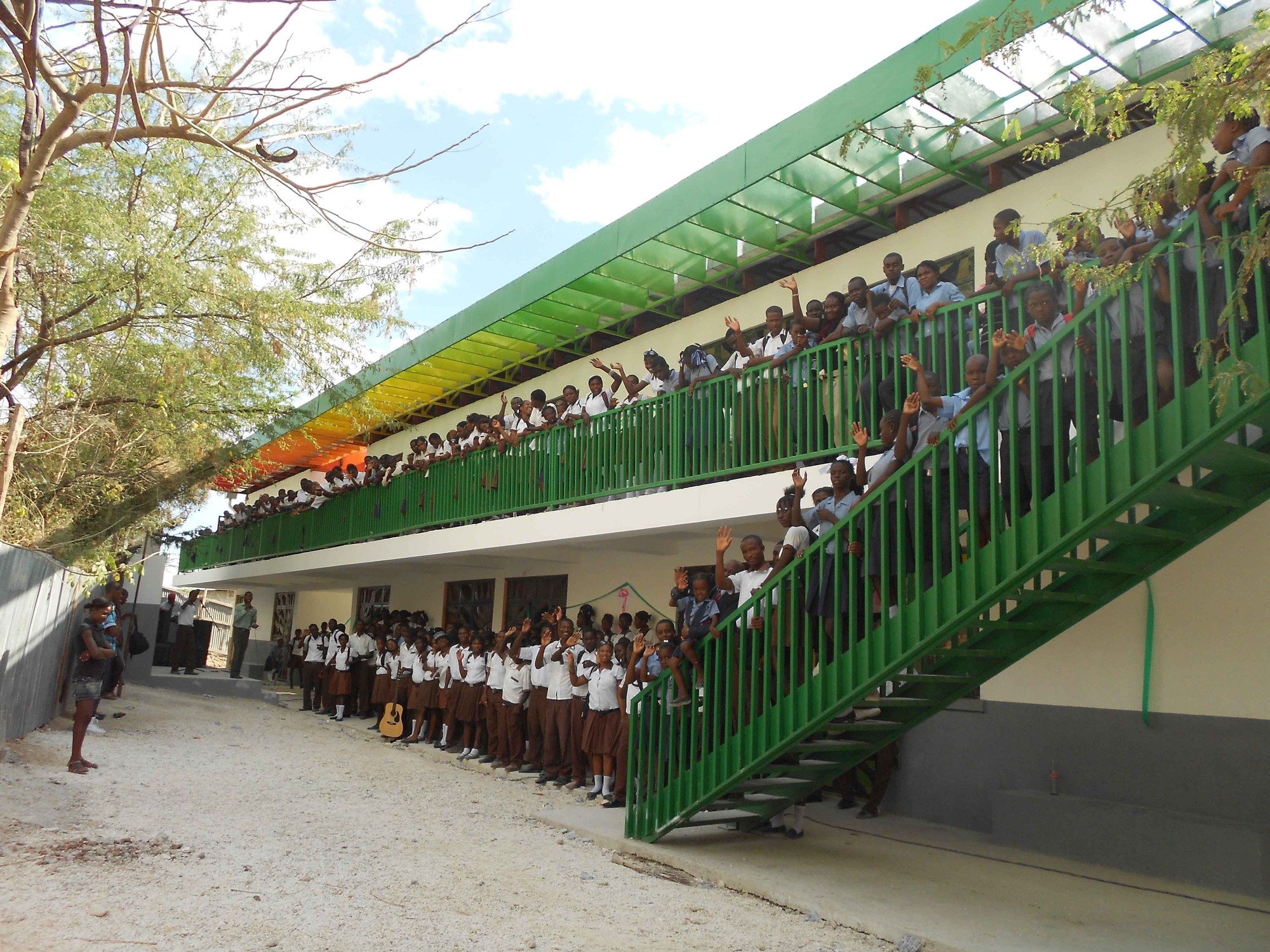 From their office in Haiti, Architecture for Humanity not only provided architectural services themselves, they also helped to corral the talents of Haitian architects and builders, as well as training and employing hundreds of Haitians to carry out their projects.

"By combining multiple design and construction services under one roof, the Haiti Rebuilding Center acted as a focal point for practitioners. I will always be proud of the work and the people at The Rebuilding Center," said Darren Gill, past Haiti Regional Program Manager. "The schools we completed proved that Haitian solutions and tradesmen can very effectively produce beautiful learning environments while the community planning projects helped local communities to have their voices heard in the decision making process."

Over the coming months, Architecture for Humanity will work to complete projects that are currently underway, and will close their Haiti office at the end of the year. However, they will continue to lend support and consult for those involved in the ongoing rebuilding process.