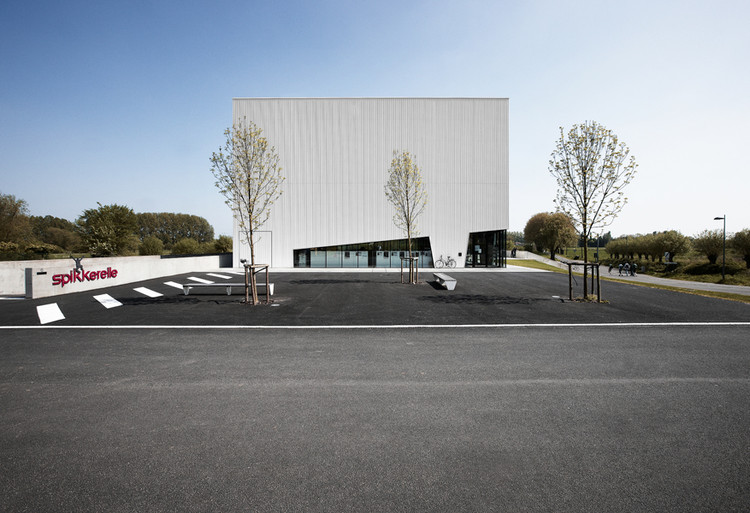 Text description provided by the architects. The project is situated in a small village. The site is on the border of a protected natural reserve on one side and near the village centre and community church on the other side.

Our aim was to construct a compact building. By stacking the functions and using the existing slope of the site we could do this. In this way the footprint of the building was reduced and space was preserved for open air activities. This also means less foundation on a unstable underground. The building is positioned on the border of the site to create as much as possible distance between the public building and the dwellings nearby.

The program consists of a theatre (305p) on the first level, a multifunctional hall (700p) and café (150p) for a local youth organisation in a partially sunken basement. Foyer and administration are in between on the ground floor level.

All interventions and design decisions were taken to combine the different parts of the program in one dense building in order to reduce maximally the build surface as the budget was restricted. We proposed a multifunctional use of different entrances that allow an easy use for the owner. By combining rescue exits and entrances we reduced the circulation. The ratio between circulation and used space is very low.

The building consists of two clearly distinctive parts: a main volume that expresses certain monumentality next to the nearby church and a supporting base integrated in the landscape. The partially integrated basement is made accessible by two large incisions in the landscape so that it is experienced as an underground construction.

On the upper Floor in the main volume is the theatre, internally designed as a functional black box, in which all attention can go to the play. The basic acoustic comfort is designed so that a polyvalent use is possible.

The foyer on the ground floor provides access to the theatre on the upper floor and the multifunctional hall in the basement. In this in between position beneath the slope of the theatre there is a visual relationship with the multifunctional hall by a large void. This void also provides the basement of daylight through the foyer and realises an important height under the ceiling in the multifunctional hall The lobby and administration are considered as an acoustical buffer to the outside (nearby housing). The expensive glazed acoustic buffer was filled program. By day local organisations can use the space without the feeling of being in a underground space, by night techno parties can take place without disturbing the neighbours.

Access and rescue exits for the multifunctional hall and youth café are made possible by two incisions in the landscape. The youth café is independent and has a large sunken private terrace.

A lot of attention went to detailing and the use of a limited use of materials with a certain brutality. The building is considered as a tool with a strong image, a flexible use and a neutral background for different activities. 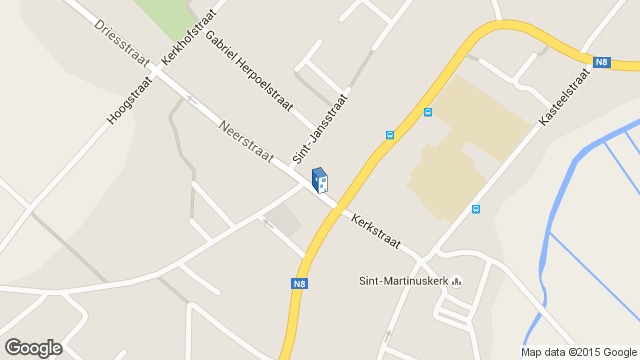 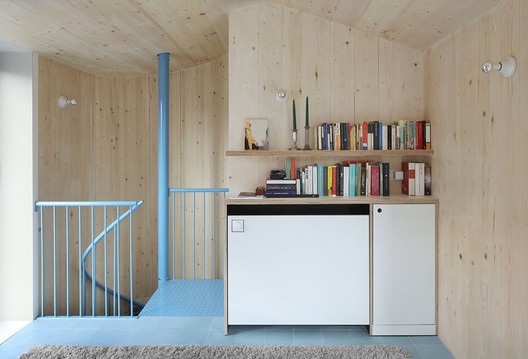