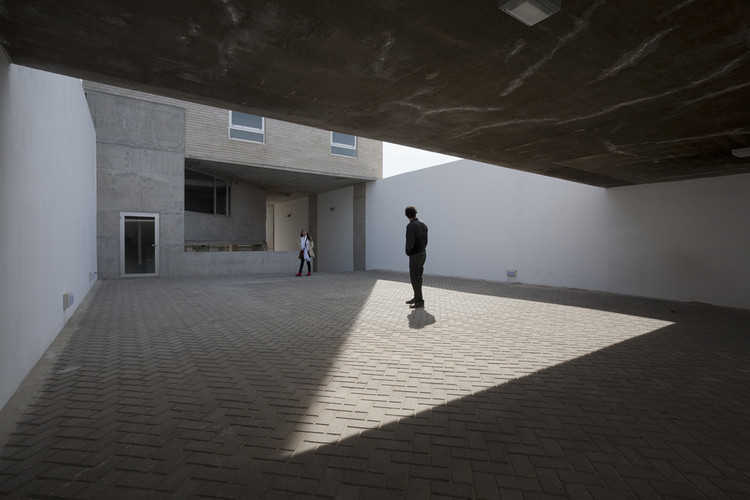 Text description provided by the architects. The building is placed in a typical party wall urban lot, in a block with an open expanse of train tracks in front. From the building you can see this magnificent industrial landscape and behind it, the river and its islands.

At the beginning of its construction the project suffered a program modification, the client decided to change the original plan from one apartment per floor to two units per floor. This modification resulted in an unexpected plan configuration.

At ground floor all pedestrian and vehicular access is solved in a double height entrance that allows a fluid relationship with the public street.

The parking is cover by a green roof that improves views form the back apartments offering a small garden of native plants.

A pallet of monochromatic materials gives visual unity to the whole structure, although with differentiated textures. 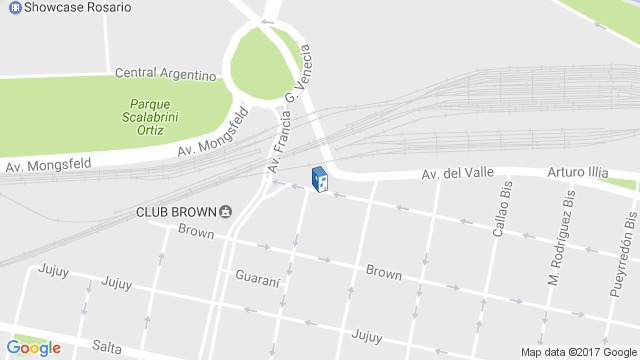 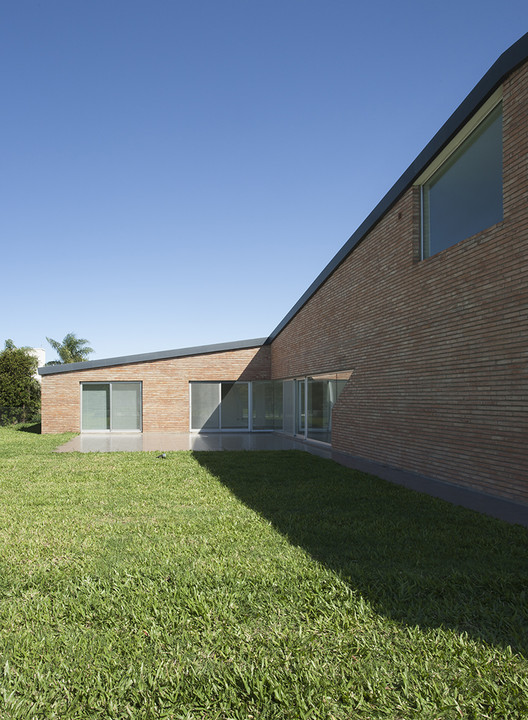