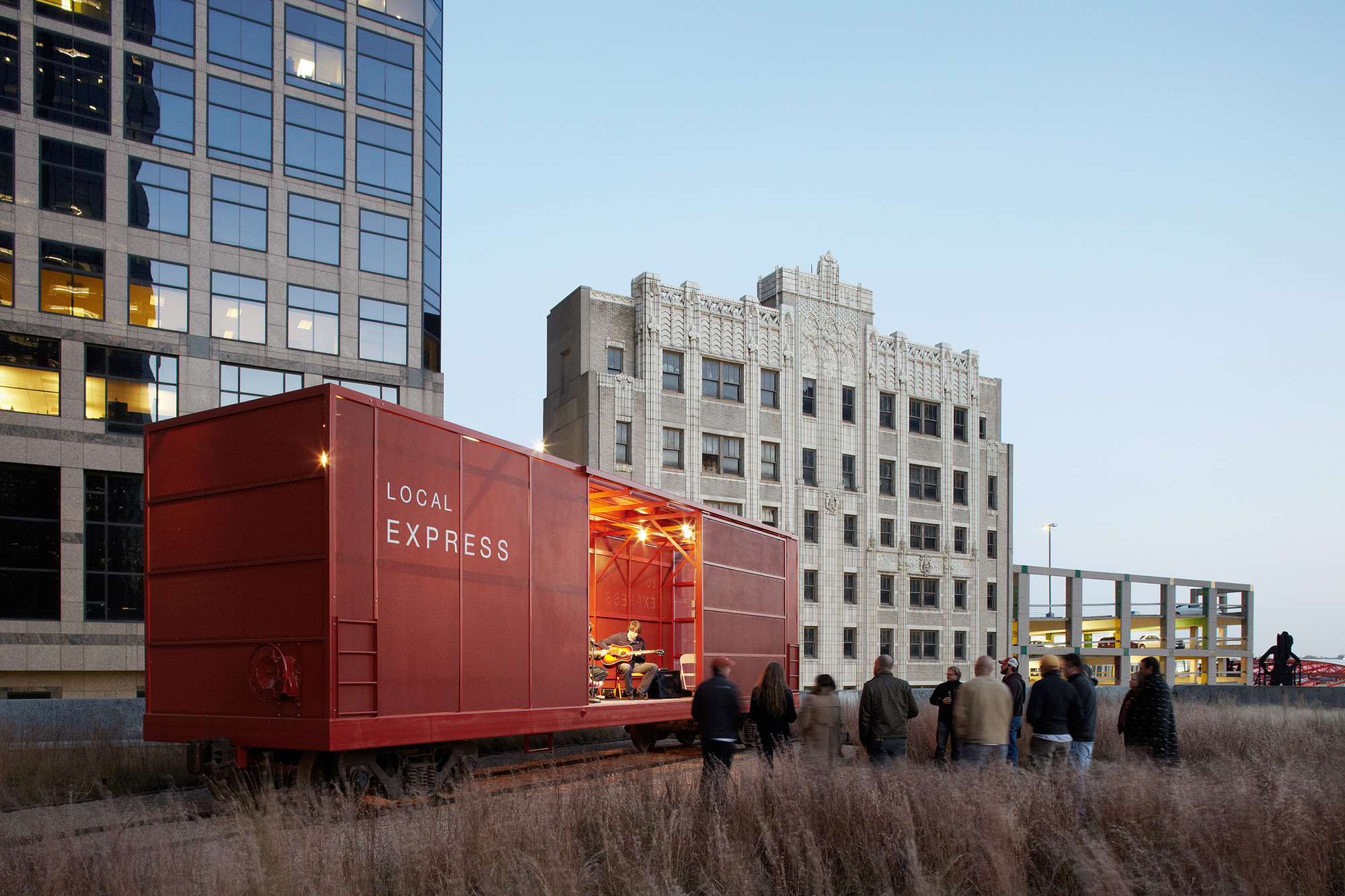 Text description provided by the architects. Prairie Logic is a collaboration between Brooklyn-based artist Janet Zweig and el dorado inc. Comprised of a full scale perforated aluminum boxcar in a 25,000 square foot sea of native prairie grass, it was commissioned by the City of Kansas City, Missouri as part of their 1% for Art program.

The work is situated on a half-acre planted roof 4 stories above Main Street in Downtown Kansas City. It is meant to be experienced at three different scales: viewed from the neighboring skyscrapers looking down; viewed in the distance from the green roof; and experienced close up as both a place of solitary contemplation and as a performance space.

The generative idea behind the piece started with conversations between Janet and el dorado about the nature of Kansas City as a trail head for many of America’s historic Westward trails. The idea of Kansas City as a both a destination and an embarkation point is reinforced present day by its existence as the nation’s second largest railroad hub and by its sprawling suburban and ex-urban dominated footprint.

Prairie Logic was informed by our culture’s desire to be “somewhere else”, which has permeated Kansas City’s social and infrastructural fabric on many scales. While urban Kansas Citians often desire a place in the country, suburbanites often dream of an urban loft. While office dwellers look down on the site and desire to escape their climate controlled walls, those on the green roof gaze up at the surrounding buildings, wondering what be taking place in their climate controlled spaces. Finally, on an extremely localized level, those occupying the manicured turf on the west side of the green roof desire to venture out amidst the native grasses of Prairie Logic–to visit the inexplicably situated boxcar.

Prairie Logic is intended to be a place of contemplation and reflection. Depending on its occupation, it serves either as a place of solitude and reflection, or as a programmed community space. 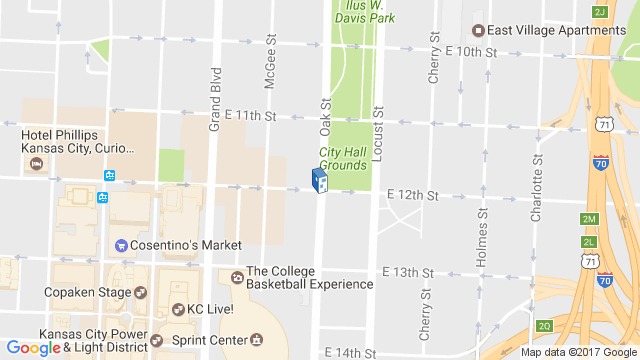