The 2014 World Architecture Festival (WAF) officially kicked off in Singapore today, and the first group of award winners were unveiled, with Vo Trong Nghia Architects and AECOM among the 16 announced winners.

The winners of the remaining 11 categories will be announced tomorrow, and the festival will culminate on Friday with the World Building of the Year and Future Project of the Year awards, which will be selected by the festival’s ‘super-jury’: Richard Rogers, Rocco Yim, Julie Eizenberg, Enric Ruiz Geli and Peter Rich.

The winners of day 1 were selected from a shortlist that included practices from over 50 countries, and among the judges was ArchDaily’s very own David Basulto.

This year’s festival is taking place from October 1-3, featuring three days of talks, key-note speakers and networking opportunities.  With “Architects and the City” as the overarching theme for this year’s main conference sessions, the festival will focus on the contributions architects can make to cities and how they affect – and are affected by – politics, infrastructure, planning communities and technology.

Click here to view the full shortlist and read on after the break for the full list of WAF's day 1 winners. 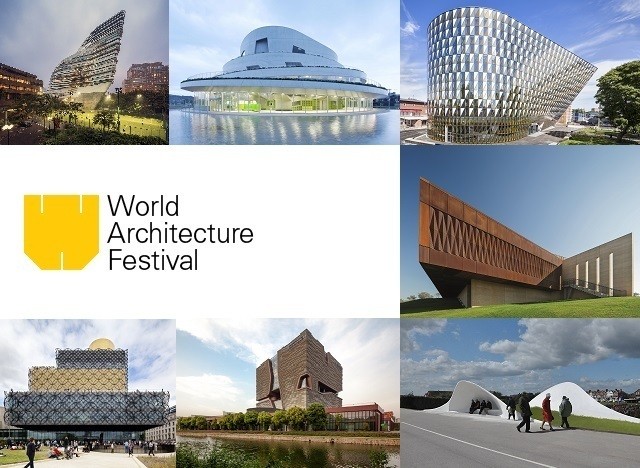