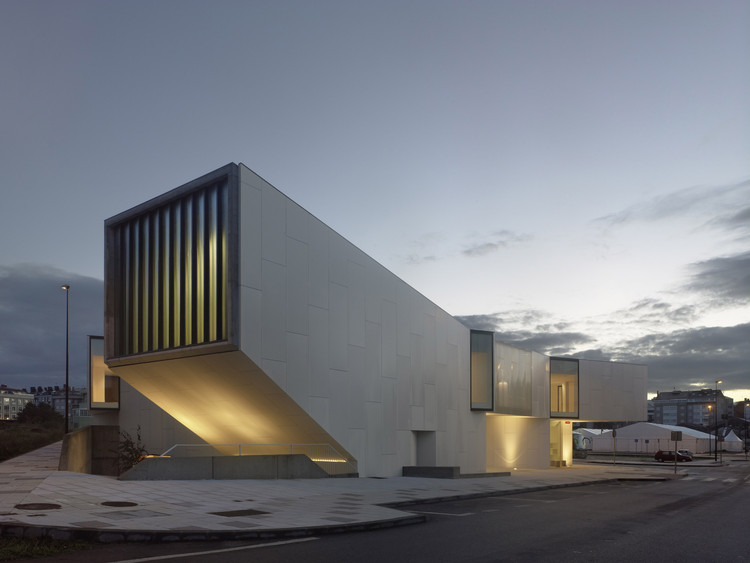 “Thinking on a 21th. Century library -as a friend of mine would say-, is like wondering about a book´s cemetery”. At that point, all efforts must conciliate architectonic non-variable values as sequence, promenade and staying with immateriality brought by new technologies. There is no other solution than sharing jealously material space with virtuality to avoid Carballo´s newest building ending as book warehouse.

The building is placed in Carballo, a medium-sized spanish village (30.000 inh.), 35 km. far away from A Coruña, Galicia, Northwest Spain. Urban atmosphere is strongly rude,full of party walls and unfinished housing blocks. The building becomes quite hermetic and opens itself to an inner patio acting as an open space for reading.

An U-shaped ground floor surrounds a central patio with controlled access from outside. This patio behaves as an extension of future public space northwards. First floor closes itself in a O-shaped diagram. Media-readers access through two staircases placed on both ground floor U-wings, closing a spiral-path so movement and discovering inner space become a natural sequence. Teen/adult worlds converge in fiction and comic (N) and music & media (S). Third piece is a sloping recitals room & reader´s club. This piece is oriented west, covering an open-air space for performances.

Floorplans are designed following the complicated plot´s geometry to get a better ratio of profit in relationships between inner and outer space, melting the threshold between them.

The final budget (including furniture as shown in pictures and floorplan) was 764,00 €/sqm. Definitely low-cost architecture. 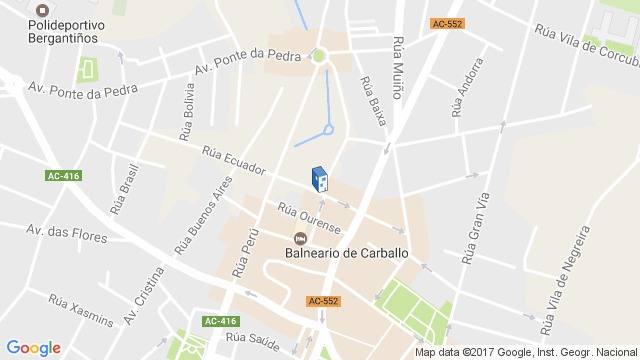