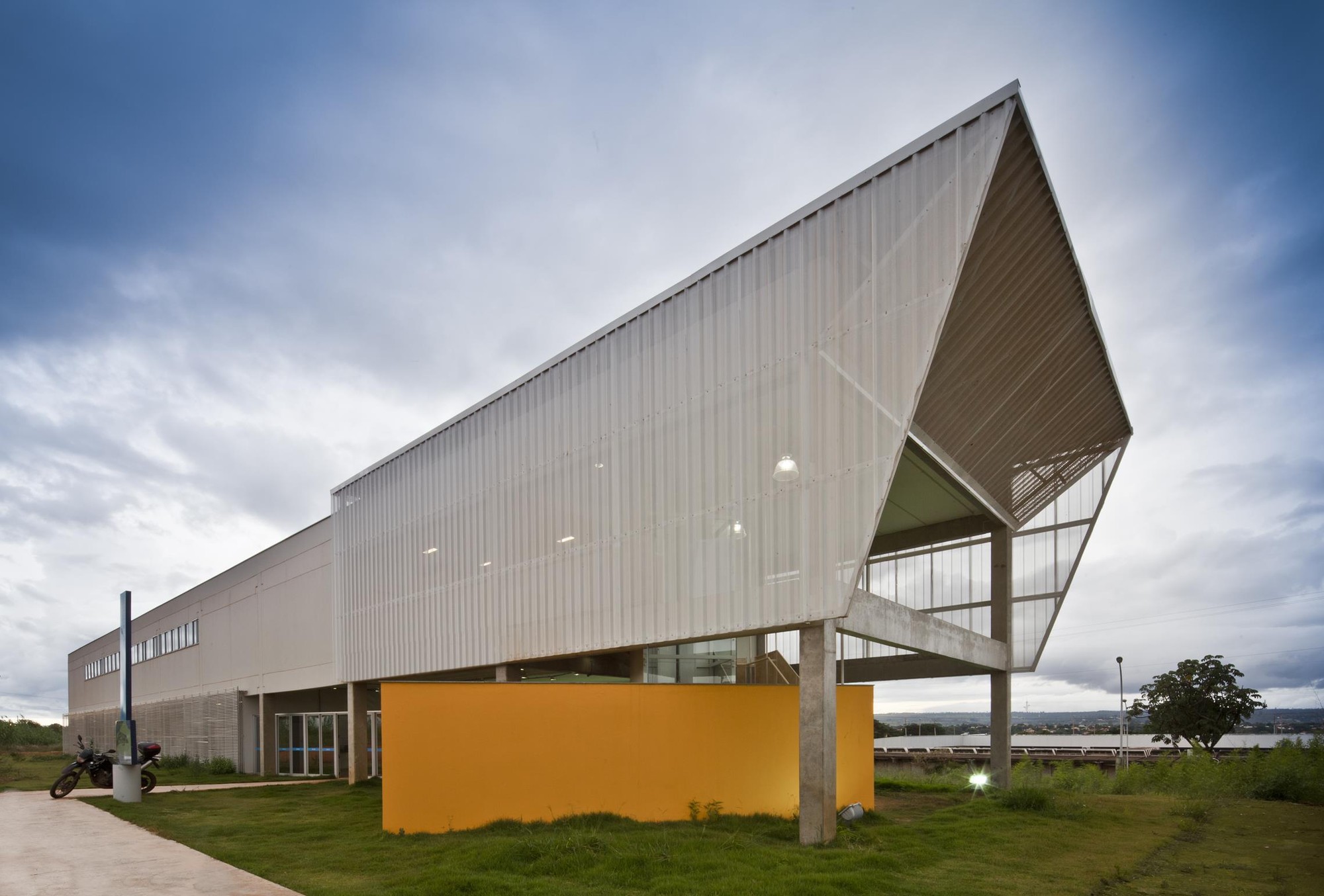 Text description provided by the architects. This architectural design for classrooms employs the constructive system of a prefabricated structure. This follows the same construction standards already adopted in other buildings developed for Darcy Ribeiro, Ceilândia, Gamma and Planaltina campuses.

The building is located in the Northern Sector near the pavilions and on the opposite side of the access road to the garage. It occupies the longitudinal direction allowing an expansion and construction of future buildings. The building will be set at the 1025.5 elevation of the natural ground level. This strip of land requires little soil movement.

The orientation of the largest facades are northeast and southwest. The north façade faces Paranoá Lake and Northern Clubs Sector. All rooms are facing this direction. The south facade houses the main access and has few openings. The movement in this facade is generated to act as a light filter.

The building consists of two floors, the ground floor located at + 0.15 m, the upper level at + 3.90m and roof level at + 7,65m. There is only one access, ensuring greater control of the building.

Spaces are allocated on the ground floor: office, classroom for 36 students, 45 students from two rooms and one room of 63 students; and on the upper level: study room, computer room for 18 students, one classroom of 63 students and 8 rooms for 12 students. Toilets and secondary stairwell are located in the center of the building to ensure central access to users.

The hall advances on the facade inviting the general public. The composition of the architectural elements of the roof tiles and perforated side locks allow a lightness and transparency for the reception space. The main staircase and platform for PNE make the connection with the upper deck. Another vertical access, central in the building, connects to the upper floor. Next to this vertical access are also the toilets, ensuring close proximity to all the halls.

The structure was modulated to ensure flexibility in future layouts. The walls of the rooms are drywall allowing internal flexibility. Generally the facilities are located above the liner. This liner is removable and allows access for maintenance. 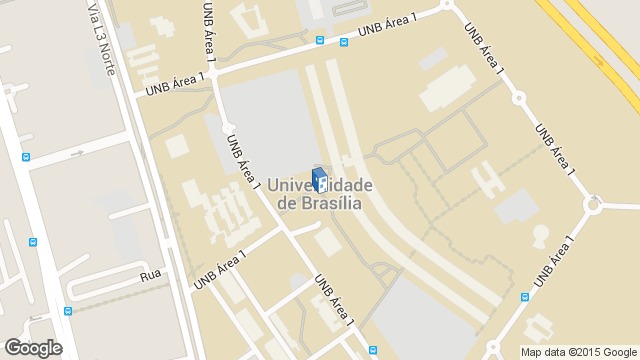