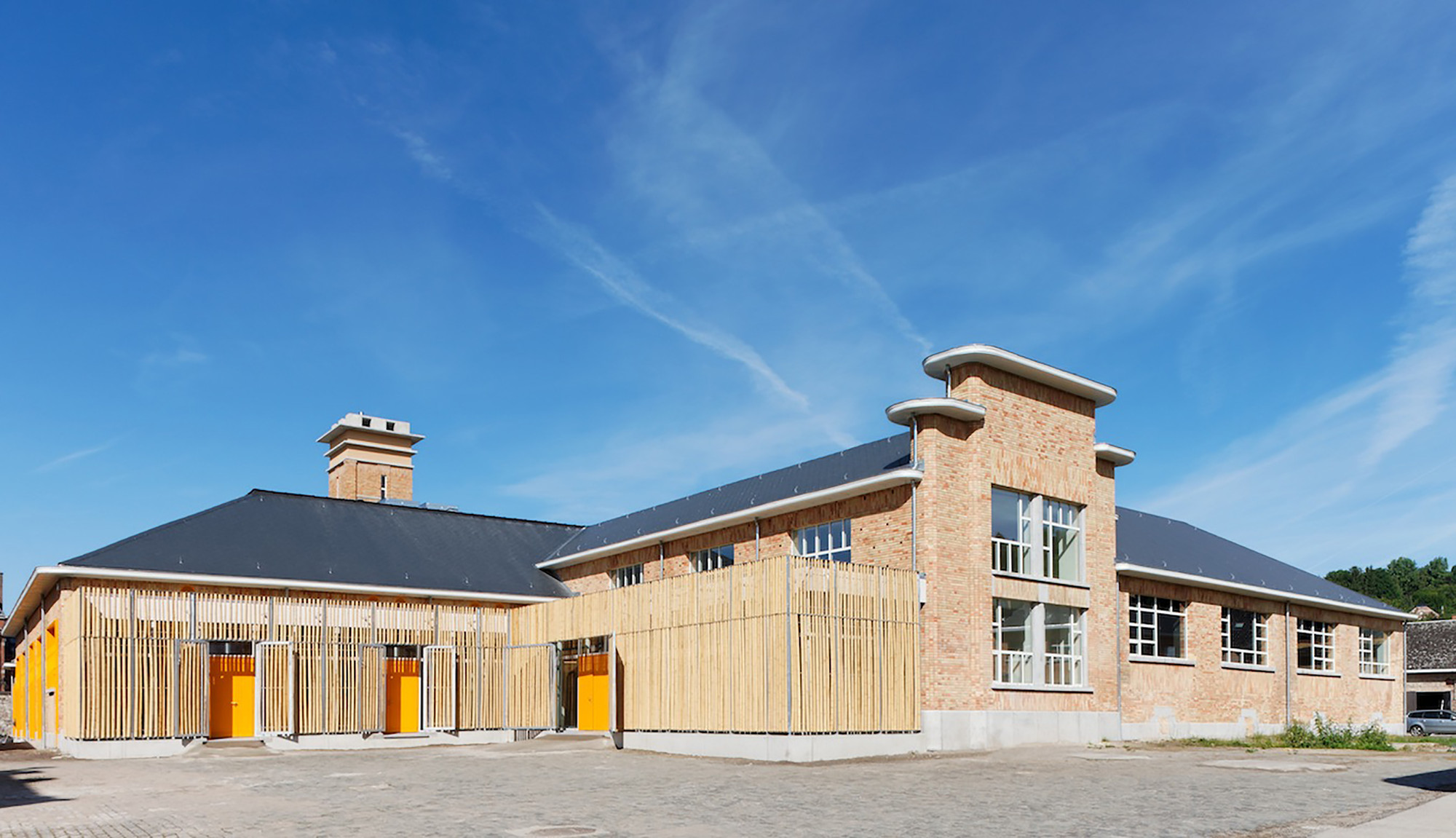 Text description provided by the architects. BAEB was recently awarded first prize in the competition for a re-organization of the former Bomel slaughterhouse area in Namur (Belgium).

The former Bomel slaughterhouse is now part of a cultural area with an extensive history and an exceptional character in a comic strip museum shall be to visit, a public park and another older house for a future occupation. In the existing buildings, which will be renovated, the project offers the development of a cultural spot.

Simplicity and elegance are the connecting thread, by specific interventions on a small scale, valuing the existing heritage and minimizing the intervention. The outcome is an architectural approach that remains coherent, decreasing as much as possible the use of the resources during the construction process and reducing at the same time the cost of the intervention. 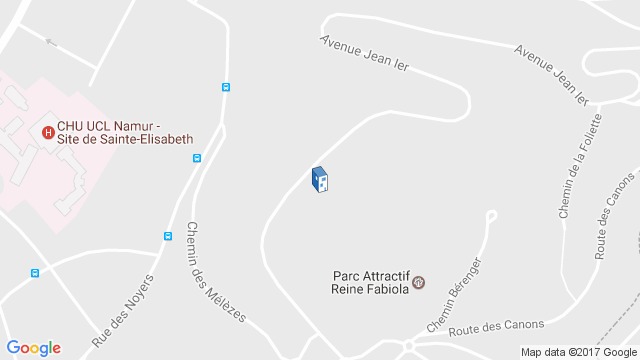 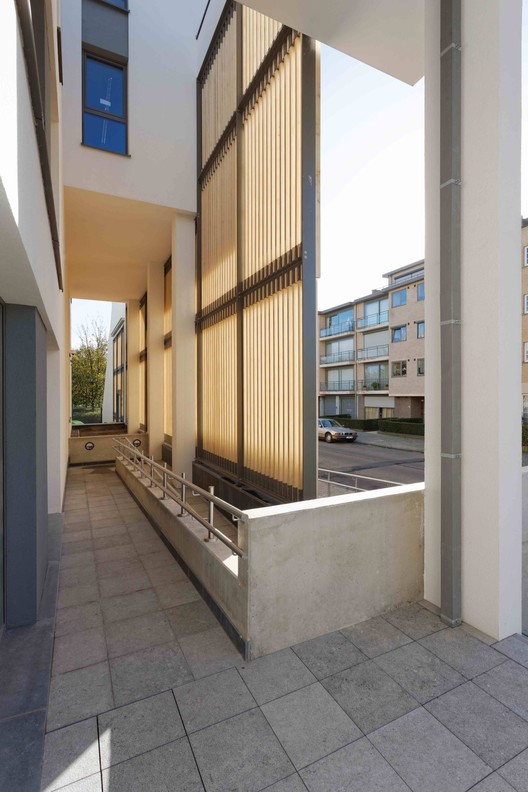