Text description provided by the architects. Architect's description. In recent years, starting in 2007, a government program was developed in Portugal that aimed to modernize public secondary schools, providing them with new functional spaces and infrastructure from the perspective of enhancing school spaces and the quality of teaching.

This school was renovated as a pilot project to test future models of applicability.

This is a school originally built in the 1970s, made ​​of independent pavilions and poor construction.

The new functional spaces have given way to a building that was installed at the center of the school, transforming the entire project into a single building.

The shape of this new pavilion, which seeks to develop without a beginning or an end, settles in between pre-existing buildings and contrasts with the regular geometry of the original buildings.

Inside is a kind of "learning street" where the links between all the blocks develop around the new functions such as library, auditorium, computer rooms and informal work spaces.

The roof of the building remains at the same level, it gains headroom as the ground adapts to the natural topography of the land, enhancing the value of the internal street. 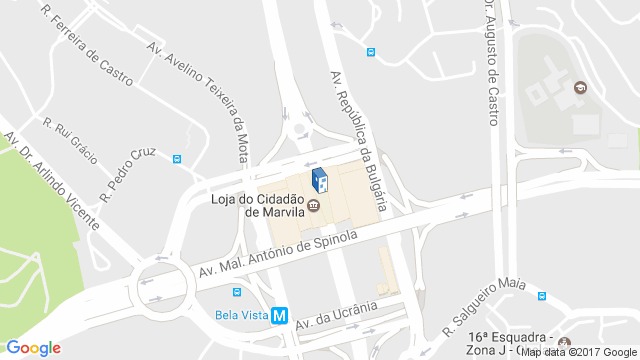 Location to be used only as a reference. It could indicate city/country but not exact address.
Share
Or
Copy
About this office
Ricardo Bak Gordon
Office
•••