The terms "public toilet" and "seaside periscope" don't usually go hand in hand. However, Adam Wiercinski has drawn inspiration from the location of his project in Gdynia, Poland, on the coast of the Baltic Sea to create a concept for a building that both mimics and observes. Choosing to focus on extensive views over the sea front, Wiercinski aimed to imbue users with a sense of tranquility by designing a serene public facility embodying the powerful, elemental nature of the sea. 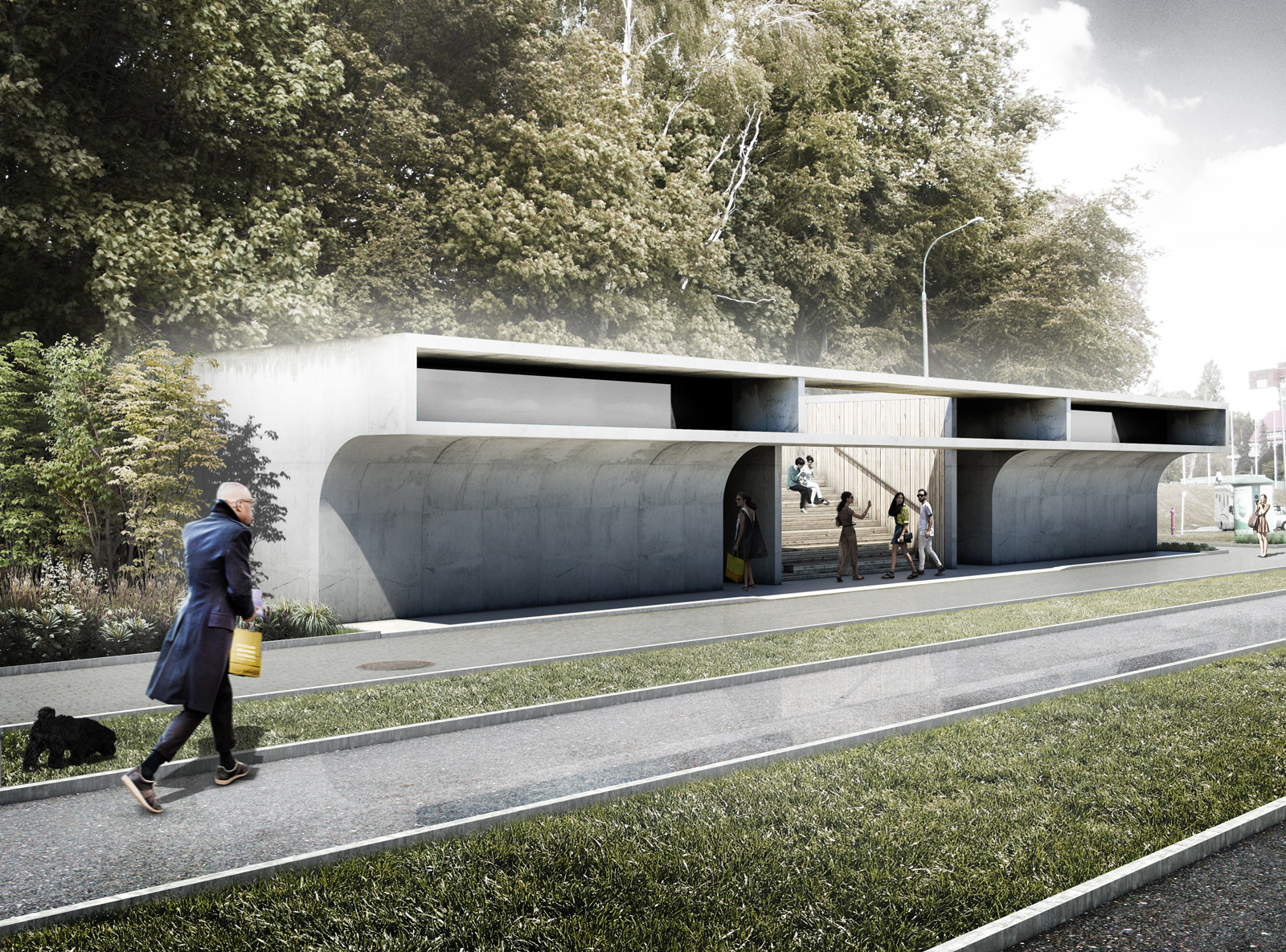 The stripped down, monolithic concrete is grounded solidly in the landscape, while the gracefully curved arcade resembles the breakwater nearby. The shape itself thus seamlessly works as a transition between building and landscape, while extended walking paths create accessibility and a promenade entry sequence. Designed to maximize views, the facility features an open tribune between the men's and women's toilets as a space for pause and reflection, providing room to gather and view the Baltic Sea.

The materiality serves to further reinforce the raw, coastal nature of the Periscope's location. Strong concrete exteriors extend into the interior as concrete walls, balanced by a warm wood finished tribune. The ground beneath the Periscope is strewn with large pebbles, reflecting the natural materiality of the seaside breakwaters. Windows are foregone in favor of the the periscope form itself, and an upper mirror is placed 4 meters above the ground, reflecting sunlight inward in order to blur the barrier between interior and exterior, and eliminate distracting views of tourist pedestrians and vehicles. 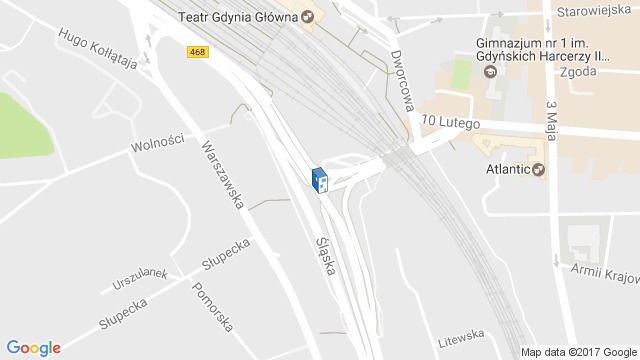