At the New Cities Summit – held last year in São Paulo – we caught up with Eric Bunge of New York-based practice nArchitects outside of Oscar Niemeyer’s Ibirapuera auditorium. The summit’s theme was centered on the future of cities and Bunge was presenting his firm’s My Micro NY project, which was the winning design of former New York City mayor Michael Bloomberg’s adAPT NYC competition. “We’re kind of influenced by New York itself as a microcosm. Our project looks a little bit like a microcosm of the skyline. We’re interested in this idea of re-inventing what micro is and how much of New York you can inhabit,” Bunge said regarding the project.

According to Bunge, housing is based on regulation and therefore one of the most constrained things to design. “I think we can reinvent housing,” he told us.

Watch the full interview to learn more about Bunge's thoughts on reinventing housing, the inspiration behind his My Micro NY project and how he strives to address climate change in his projects. 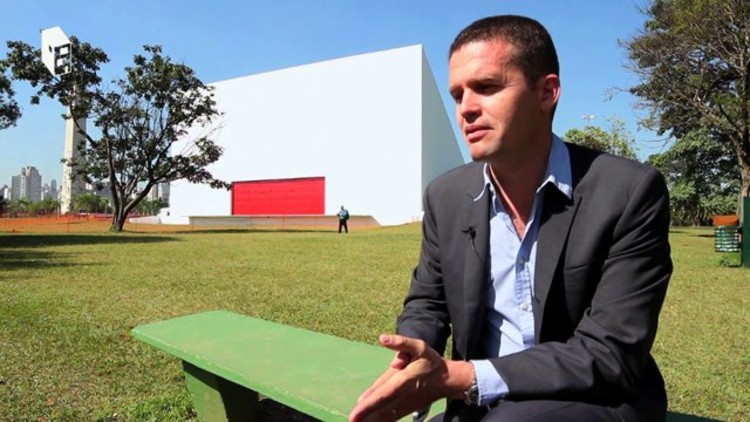