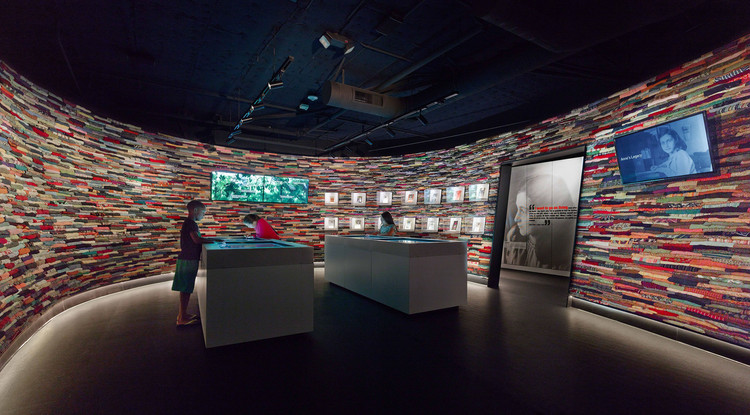 “Anne” an Experiential Exhibit immerses visitors in Anne Frank’s harrowing journey , starting with her earliest days in Germany and following her onto the streets of Amsterdam as she descends into the nightmare of the Third Reich . An in depth introduction to her family at-large gives this exhibit a breadth and perspective never seen before in American Anne Frank exhibitions .

“Anne” is a permanent exhibit incorporating multimedia presentations and interactive elements in the Museum of Tolerance in Los Angeles, a Simon Wiesenthal Center Museum. It was designed by Yazdani Studio of Cannon Design , which has been working with the Wiesenthal Center for 17 years.

The unique experience of "Anne" brings the visitor into the world of Anne Frank , exploring the details of her life in her own words . They witness her happy childhood and watch it transition as the horror of Nazi persecution forces her family into hiding. At the beginning of the exhibit, visitors see a ghostly image of Anne emerging from a page of her diary, gazing out to the hills of Hollywood, a place she dreamed of as a star-struck child. Narrow steps lead down to the second floor, where artifacts include a letter from the U.S. State Department denying the family asylum.

Skeletal branches, etched onto glass in the stairwell linking the two levels of the exhibit, recall the chestnut tree below Anne’s window, which symbolized her yearning to escape. The central design element guiding visitors through the exhibit is an ‘infinity wall’ symbolizing Anne’s life and continued legacy.

The wall is clad with over 15,000 rolled garments depicting the innocent lives lost during the Holocaust while doubling as an acoustical wall for the space. The colors of the wall transition from bright and cheerful – reminiscent of her carefree childhood – to the dark, bleak colors of the extermination camp uniforms. As visitors progress through the exhibit, the wall also tilts down, compressing the space and conveying the brutality and despair of the Nazi occupation.

The exhibition has already won acclaim from the Prime Minister of Israel, Benjamin Netanyahu, the Governor of California, Jerry Brown, as well as the Vatican . Yazdani is currently the exclusive designer of all 50,000 square feet of exhibit space in the Museum of Tolerance, Jerusalem which is scheduled to open in 2017. 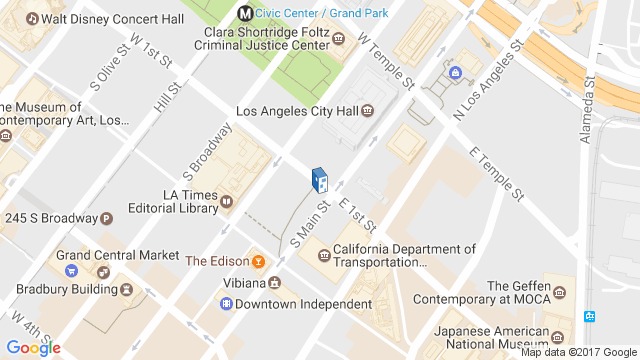