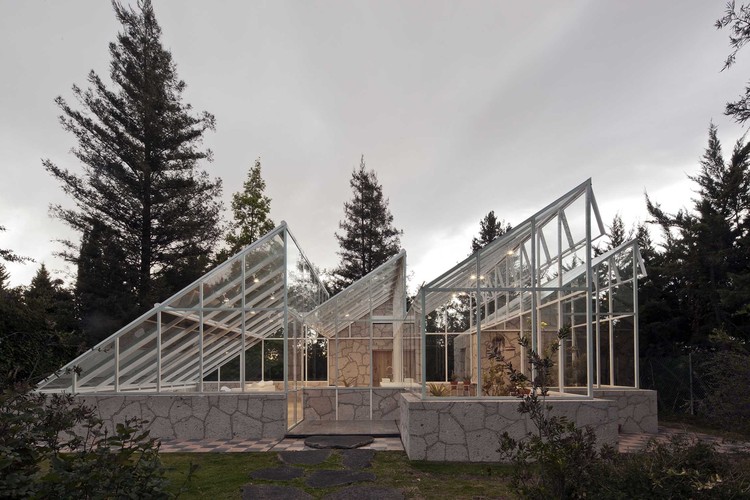 Text description provided by the architects. A conservatory for plants and people; a lookout onto the garden and the night sky, sheltered from the elements. This extension to a rural retreat offers space for a growing family with a living room and special space for growing and enjoying plants from other climates. The light and transparent building is organized into five glass-panelled rooms, finish off with utility areas in two Stone volumes.

Nestled in the middle of a lovingly landscape garden with mature trees -notably five sequoias, the largest tree species in the world- a steel, glass and Stone structure was built using a tennis court as its foundation. The court, after having been abandoned for years, was naturally turning into an empty space hidden by the surrounding vegetation until it became somewhere for viewing the garden from within.

The Project opens up the garden to this possibility for introspection. A glass cabinet that becomes an observatory for star gazing at night. The Project is partly inspired by English glasshouses in gardens and Charles Darwin´s greenhouse where he conducted his experiments, and partly by the saw-tooth roofs in functional buildings. 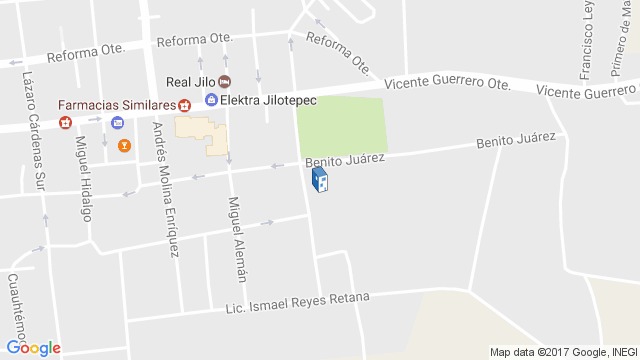 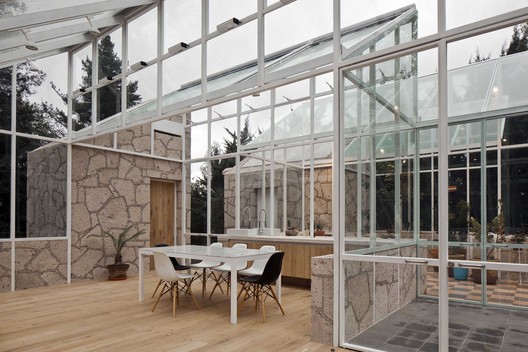 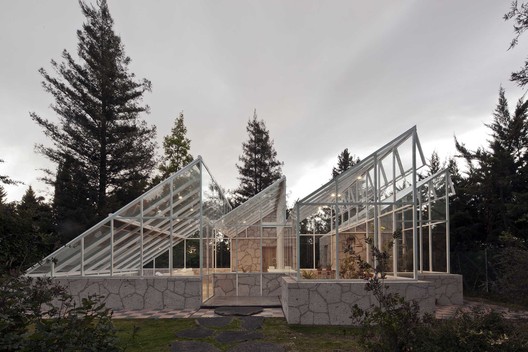