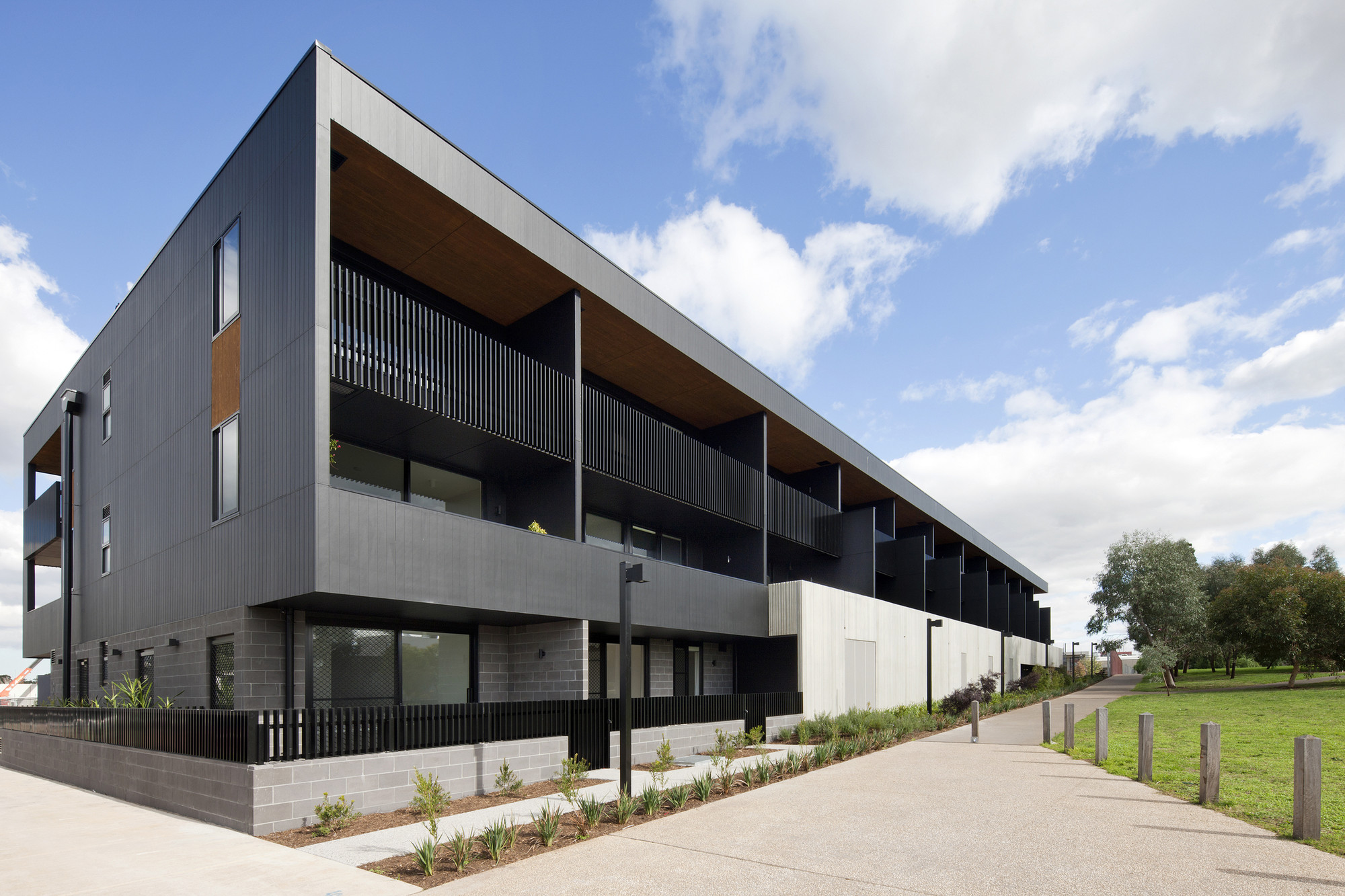 Text description provided by the architects. Peppercorn Apartments is a new multi residential mixed use development in suburban Melbourne that balances the tension between new commercial hub, an emerging residential landscape and neighbouring parklands. The development consists of 52 apartments and a café within two three-level buildings.

The brief was for a cost-effective high amenity development on a long narrow site in University Hill, a new masterplanned township to neighbouring RMIT and Latrobe University. The site is bordered by Princeton Park to the North providing good amenity and outlook, and a new commercial/retail zone to the south.

The concept maximises northern light and park outlook to apartments by utilising a single row of dwellings with linear through style plans that place park facing living spaces to the north and private bedrooms to the cooler south. Most apartment access is via intimate walk up entries to the southern façade, strengthening the connection between the apartments and the new mews streetscape. Additional access is via traditional lobby style entries at the termination of each building.

The buildings bear two different characters that respond to the park and the street scape respectively. The modest budget required finishes to be carefully considered, with selected areas of richness and texture inserted effectively. The streetscape elevation is composed of charcoal concrete block offset by Blackbutt timber at the walk up entries. Embracing the rhythms of multiple housing rather than working against it, the park side is composed of striking black blades, offset by a horizontal line of textured precast concrete panels and softened with rich shiplap timber.

The concept also maximises passive cross ventilation and the simple skillion roof structure allows for straightforward collection of rain water. The proposal achieves a minimum six star energy rating and has been designed to provide a safe, durable and functional community for future residents. 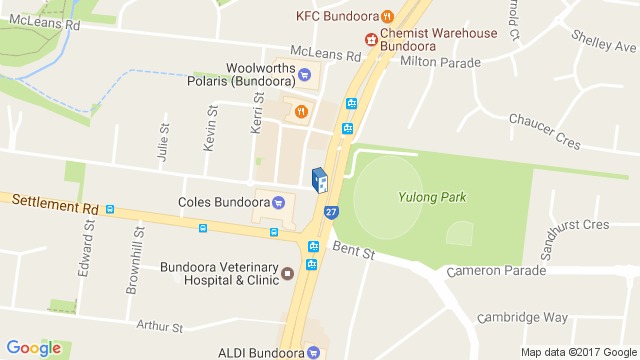 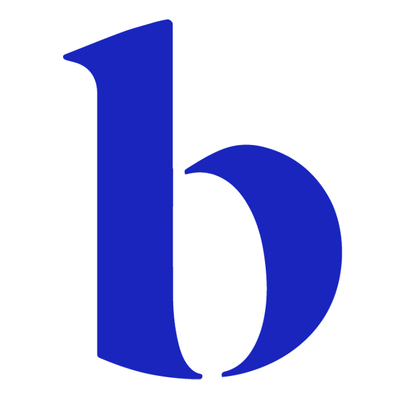