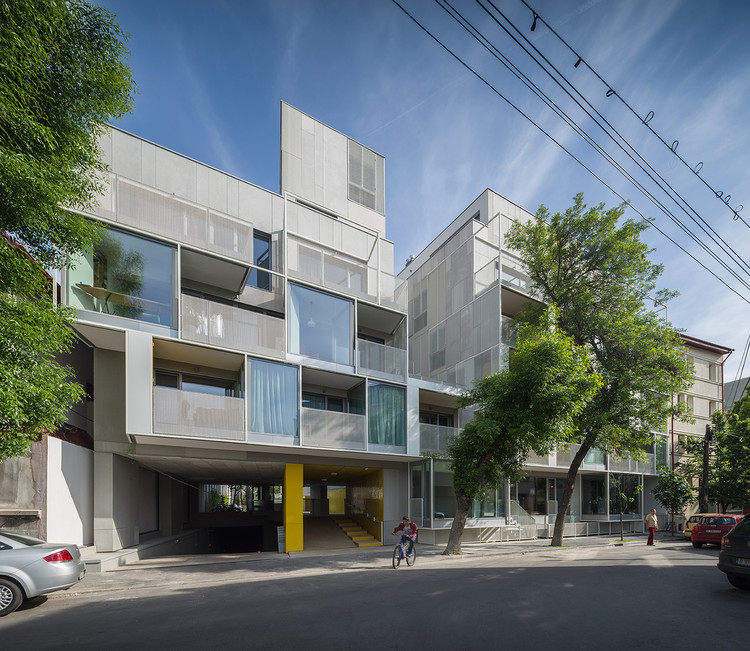 Text description provided by the architects. One of the most important and problematic aspects of nowadays Bucharest is the fast densification of the central area. While we believe that density can, and many times must be seen as a form of sustainability, we also admit that the often fragile relationship between habitation within an old neighborhood and the increase of density could many times alter the place and reduce its existing qualities.

Our project is looking for an appropriate answer to this problem. It tries to mediate between different sizes and densities, in a quite central neighborhood characterized by small streets, long, narrow plots and a puzzle of old and new buildings of all types and scales. The building searches to preserve, at its own scale, the porosity and "profoundness" of the deep, narrow plots, while also trying to capture part of the "collage"-like appearance of the surroundings.

The volumetric proposal seeks to partially open the building to the street, in the depth of the plot. Because of this, the volume facing the street is less compact and the ground floor is more transparent, in order to allow a better visual connection at eye's level. In this way, we have also tried to mediate between the continuous alignment required by the urban regulation and the specific of the street and of the surrounding urban fabric, characterized by fragmentation.

At the same time, the project proposes a type of habitation which we consider suitable for the center of the contemporary city: a place where the relatively small spaces and the density are complemented by diversity and wider common spaces. Most of the apartments are different from one another, not only in size, but especially in typology: they range from studios to four-bedroom apartments - each one of them laying on one, two or even three floors and having private courtyards, balconies or terraces of different sizes.

They all are complemented by several indoor and outdoor common spaces (terraces, party room, large halls etc.), while the ground floor offers several commercial spaces and ateliers to rent, towards the street and the inner courtyard. The apartments are conceived in such way as to allow a great deal of flexibility, making it possible to connect (horizontally or vertically) two or more small units into a larger one. Such changes have occurred all along the construction process, leading, in the end, at a building consisting of 77 residential units offering approx. 50 types of apartments. 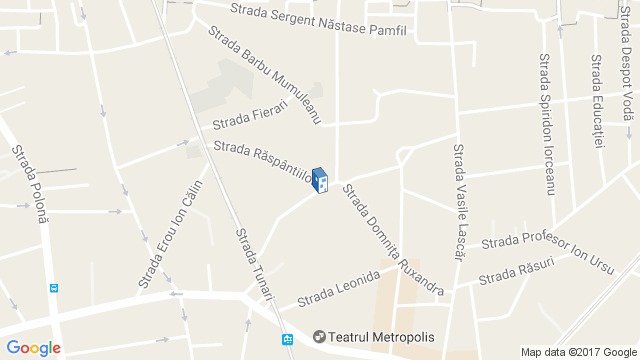 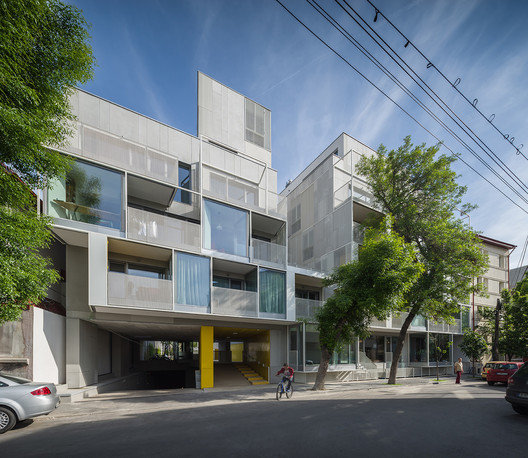