Text description provided by the architects. A new studio for architecture practice Invisible Studio near Bath, UK, that was built by the practice with the help of neighbours and friends (who were all paid an equal rate) using untreated and unseasoned timber grown in the woodland that surrounds the studio.

The studio is on 2 floors – there is a 55m2 enclosed space accessed via a bridge from the slope, which is above an open workshop for the practice to make full scale models.

No one who worked on the project had constructed a building before. The project was an exercise in establishing a system of building that could be constructed by unskilled labour, with minimal drawings, allowing ad hoc discoveries and improvisation to be embraced, and the tyranny of predetermined design to be escaped. The ‘mistakes’ of the unskilled team remain evident in the building, and no attempt was made to conceal them.

All of the timber was milled over the 2 days that a mobile saw was booked, and the kit of parts was the trees that stood on the site of the studio. No other timber was used. This informed the building design, and the constraint of minimal cost and minimal design was embraced – for example, the cladding that was milled at the end of this period was just enough to partially clad the studio.

The footings were mixed by hand, and designed to be the most minimal possible. The project was self-scaffolded by timber that was ultimately used for the bridge, and the floor, negating the need for expensive scaffold hire.

The windows were scavenged from a skip, and the floor paint was left over from another project of the practice’s. All of the boarding used is the cheapest possible grade, and the insulation is carefully pieced together from off-cuts of insulation. The project is heated by waste wood from the woodland, and water from the roof feeds into an attenuation pond that forms a natural habitat. 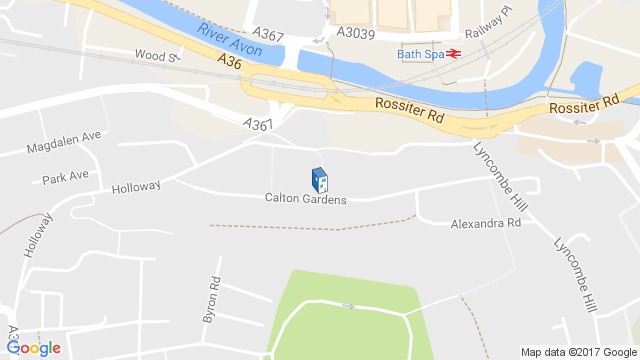 Location to be used only as a reference. It could indicate city/country but not exact address.
Share
Or
Copy
About this office
Invisible Studio
Office
•••