http://pierstaylorphotography.tumblr.com/
BROWSE ALL FROM THIS PHOTOGRAPHER HERE
↓ 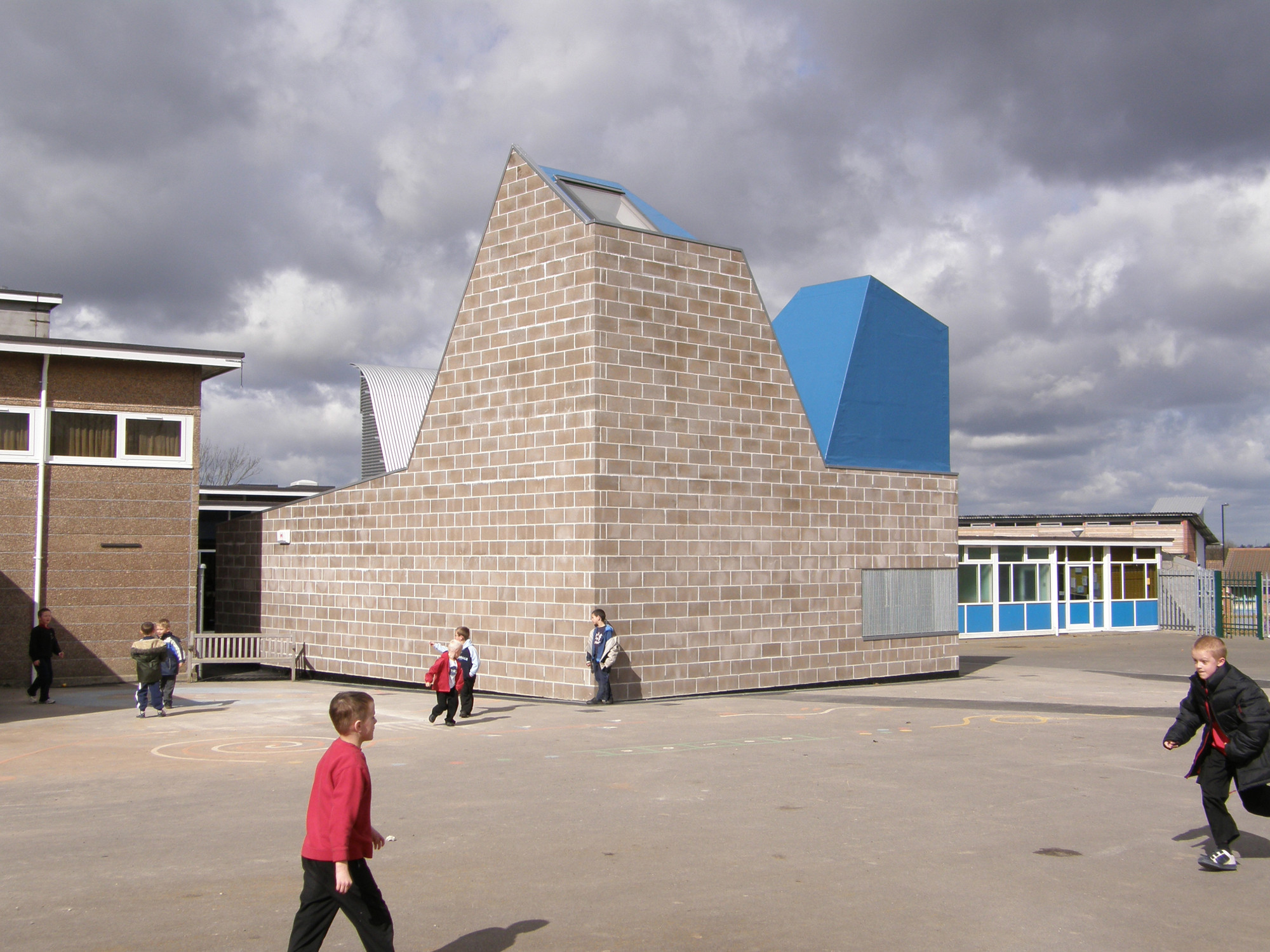 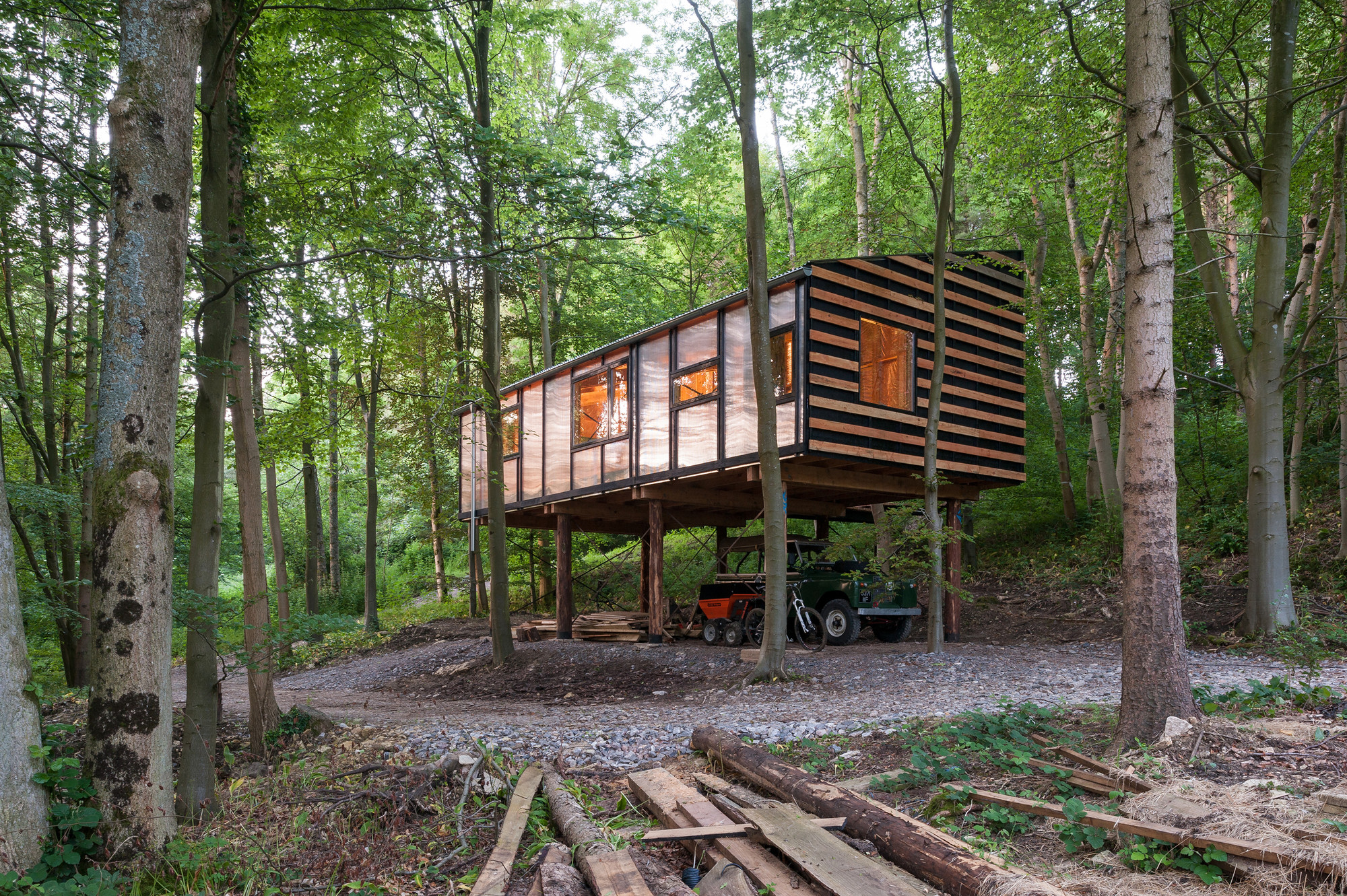