The Compound, Birmingham / BPN Architects
Former textile factory turned into an art venue, a workshop and a client's home

The winner of the 2017 Stephen Lawrence Prize will be announced alongside the RIBA Stirling Prize at a ceremony on October 31st in London. 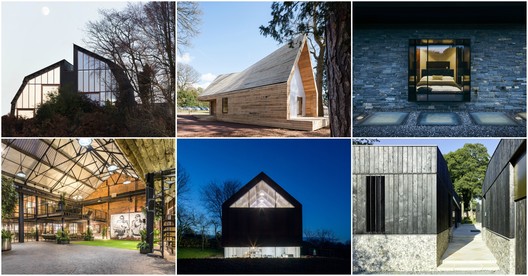