https://www.andymatthewsphoto.com/
BROWSE ALL FROM THIS PHOTOGRAPHER HERE
↓ 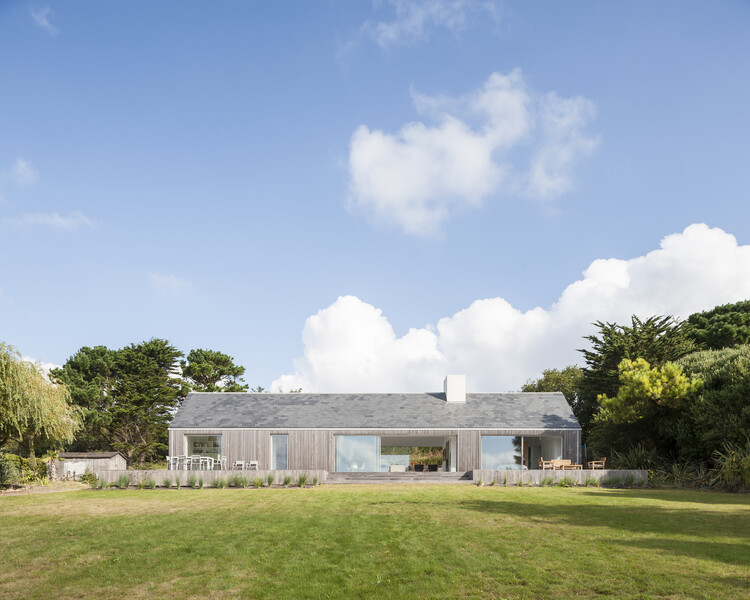 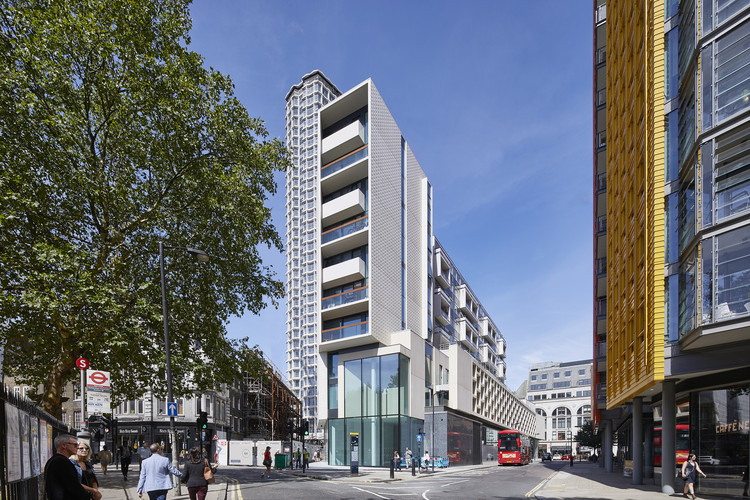 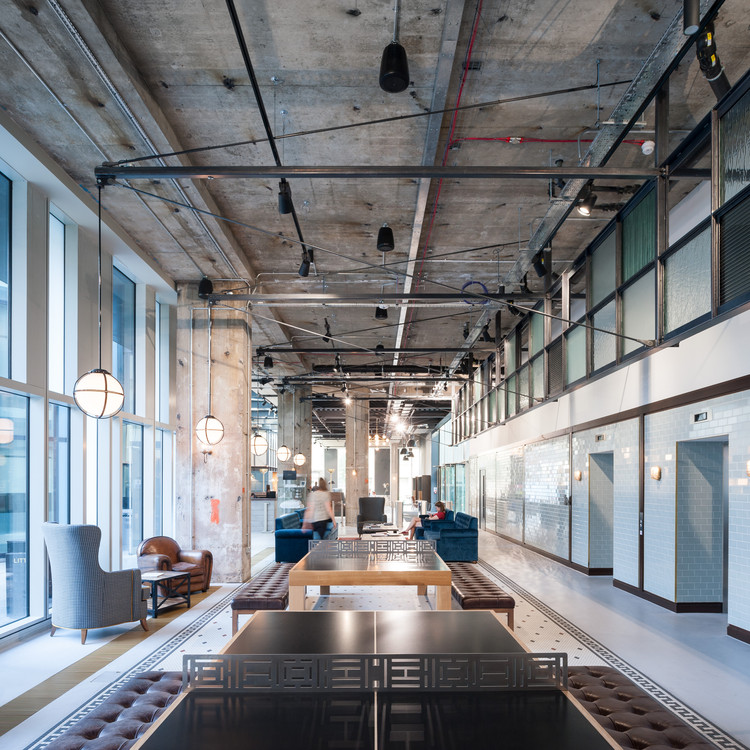 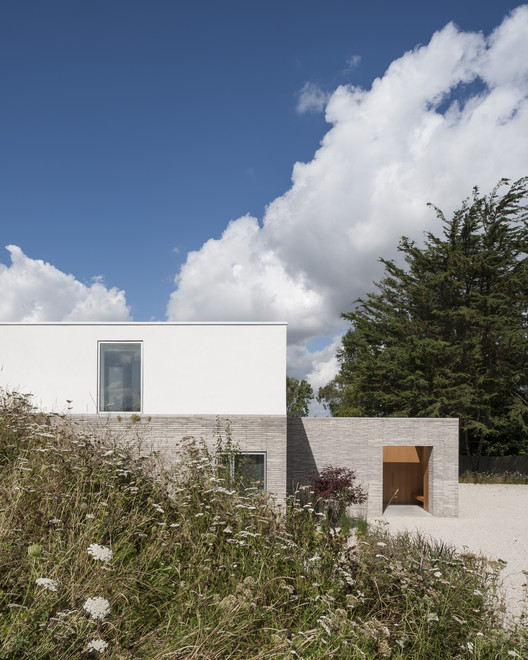 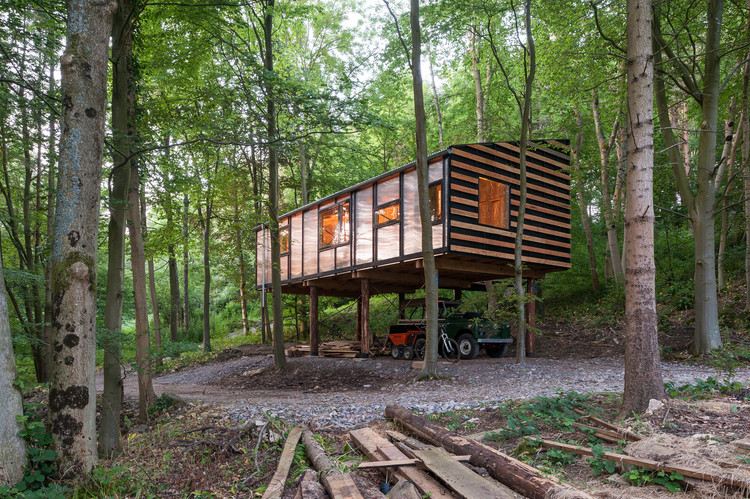 The winners of RIBA Regional Awards have been announced for the South, South East and South West regions. Among the awards were further successes for Wilkinson Eyre's Mary Rose Museum, and Adam Richards Architects' Ditchling Museum of Art and Craft, both of which were also recently featured on the UK Museum of the Year Shortlist.

The award winning projects will join winners from other regions to be considered for the 2014 RIBA Stirling Prize. 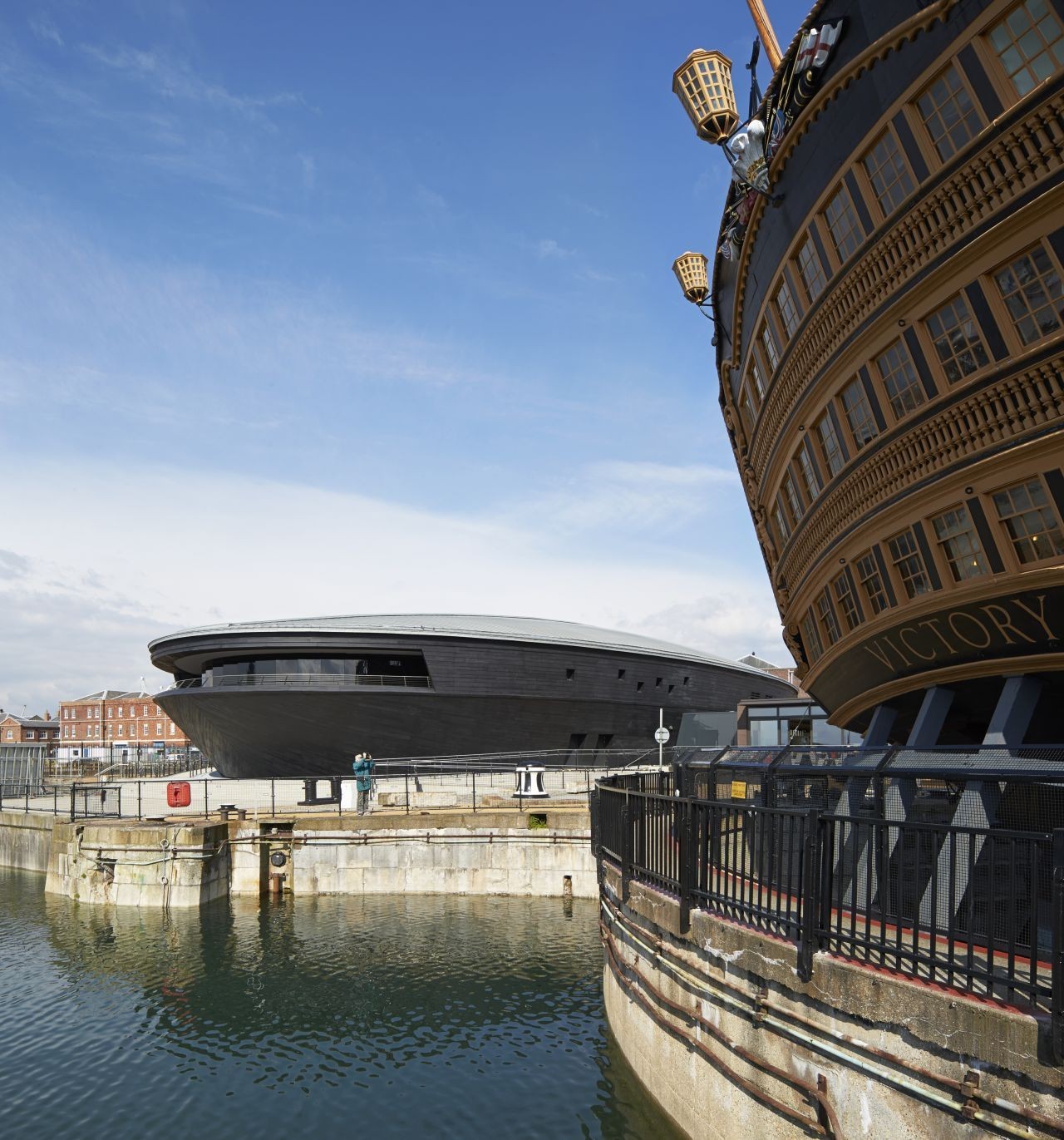 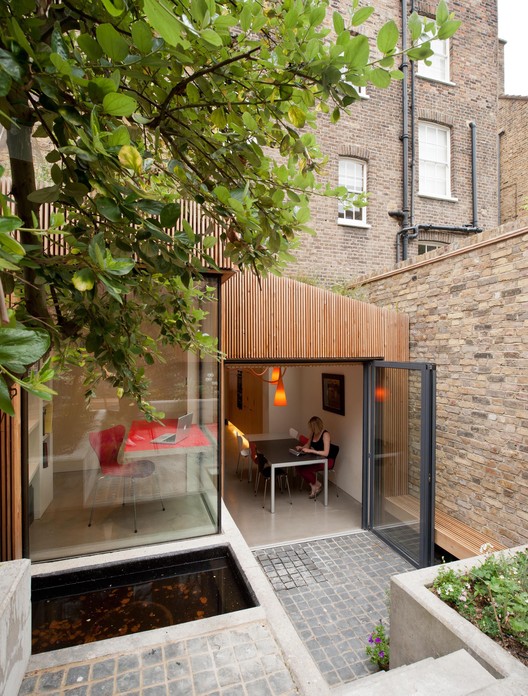 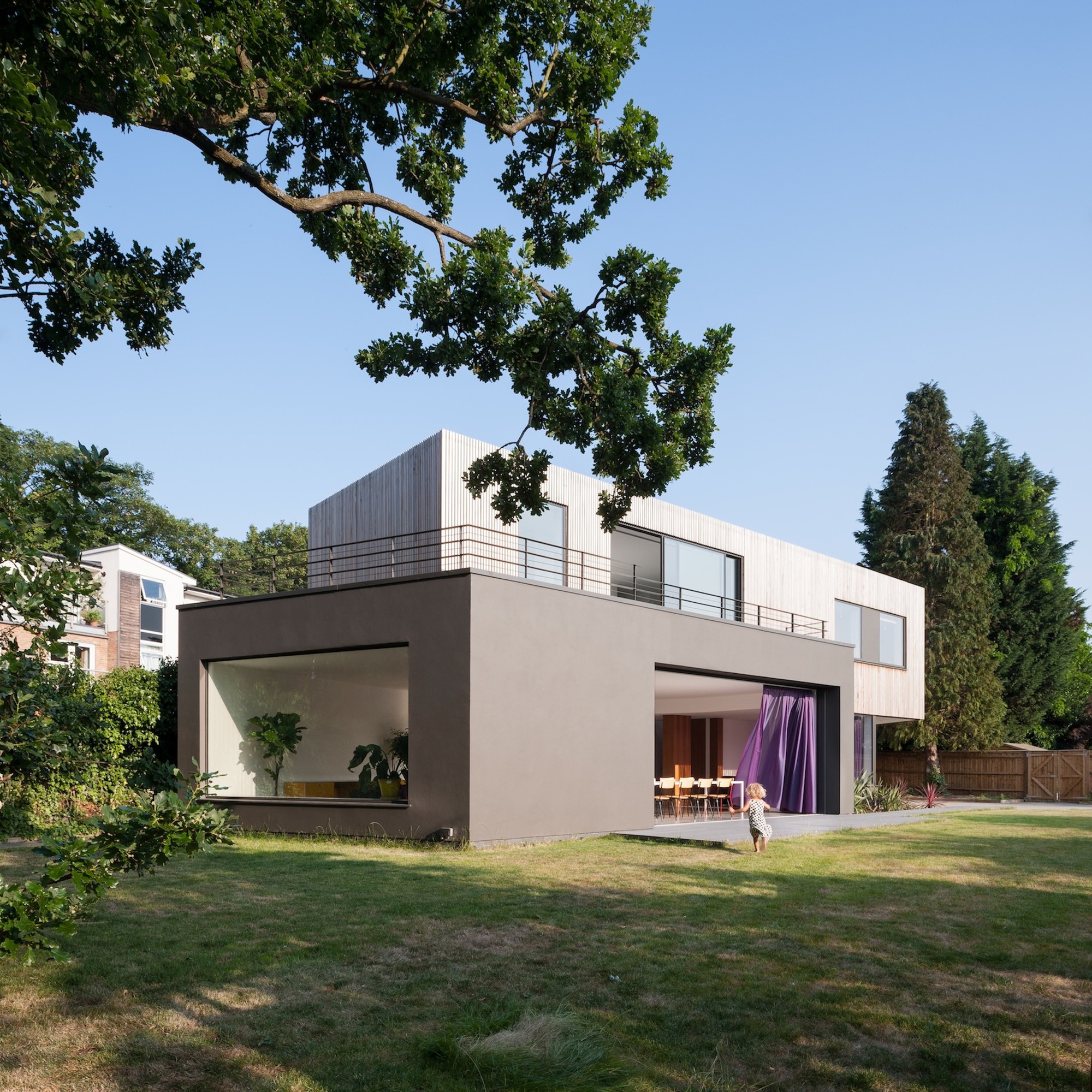 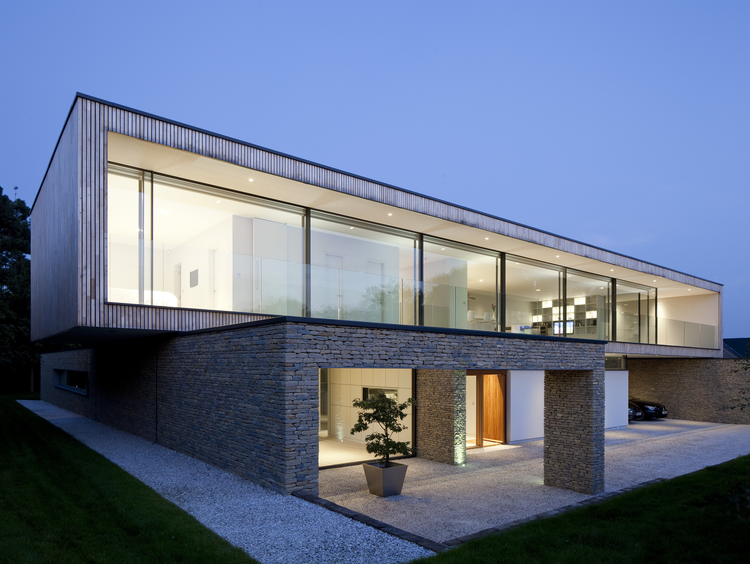 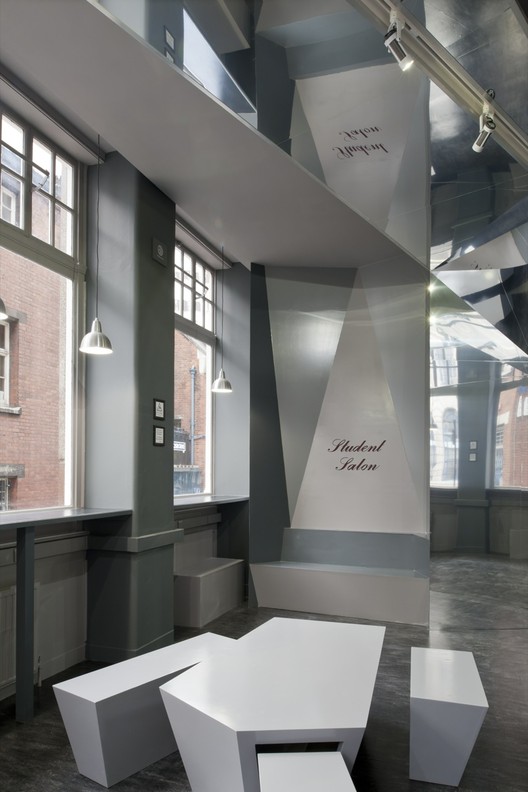