As founder of Robert A.M. Stern Architects and former Dean of the Yale School of Architecture, Robert A.M. Stern is a self-proclaimed modern traditionalist – and no, in his eyes, that is not an oxymoron. When asked about the seeming contradiction in a PBS documentary, he replies by musing, "Can one speak the local languages of architecture in a fresh way?"

Unlike most, Stern sits on the fence between modernists and traditionalists. His work at both his firm and the Yale School of Architecture reflects his desire to connect these two polarized worlds. Often criticized for the "old-fashioned" nature of his work, he remains completely unfazed. He does not strive to stand out, but instead, to fit in, saying: "I don’t believe buildings have to be 'me too' buildings, I think that one of the great responsibilities and pleasures in architecture is to extend the language of a place."

His most well-known project is likely the Master Plan for Walt Disney's made-from-scratch town in Celebration, Florida – fitting, due to Stern's fascination with suburbia. In 2013, Stern's book Paradise Planned: The Garden Suburb and the Modern City was published. The book is an encyclopedia at a whopping 1,072 pages, a cry from Stern to revisit what he considers the good planning aesthetics and social principles behind suburban developments. But this was not his first foray into writing. He has also authored a series of books on the architectural history of New York, including volumes for the 1880s, 1900s, 1930s, 1960s, and 2000s.

Check out the thumbnails below to see Robert A.M. Stern's Work featured on ArchDaily, and further coverage of Stern after those: 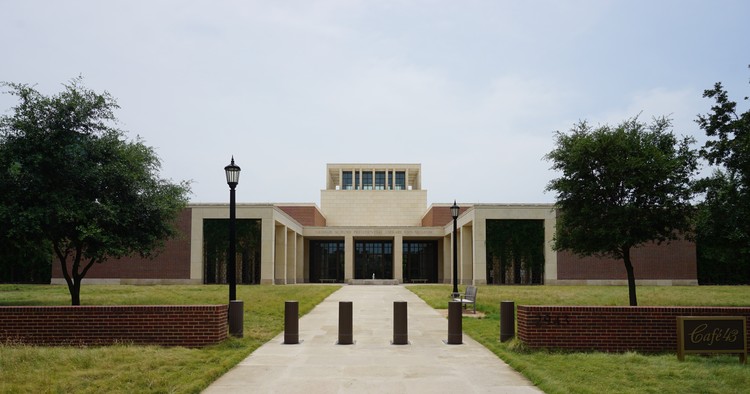 Robert A.M. Stern on His Latest Publication: The "Definitive Text" on Suburbia

Robert A.M. Stern Reportedly Set to Retire from Yale in 2016 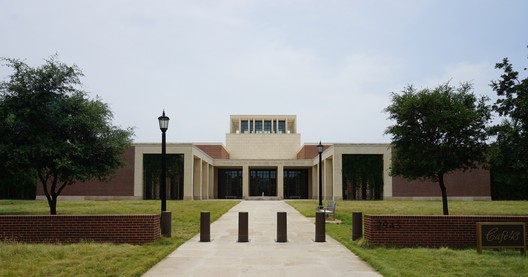