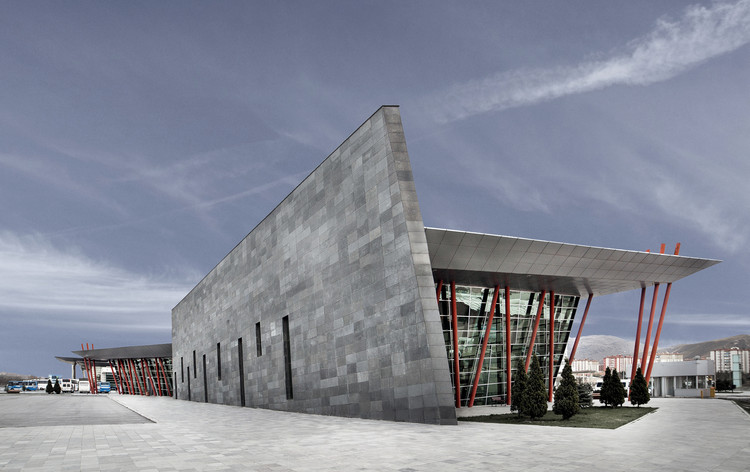 Text description provided by the architects. A western district and villages terminal was designed in the west of the city, Kayseri. The idea of creating a district terminal came up due to the fact that the transportation access difficulty of the existing travel agencies in the area. Besides, the traffic density caused by the transportation vehicles in the city center is an another reason.

The premier design criteria of the building is creating different foyers under the same structure to the passengers. For this reason transparent foyers are lodged on a massive blockwall, surface from two different directions in a ‘Z’ form .The perception of the platforms is improved by the transparent foyers.

The structure which is designed on an area of 1,200 m2 has a construction area of 10,000. the county foyer and the platforms which place on the northern part face the previous local terminal and the village terminal. The transition points are provided between the county and village terminals. The ticket offices are designed to be positioned independent from each other.

The wet areas and the technical buildings are configured at the same spot for both terminals. The terminal management office , agency offices, security offices, kiosks, prayer rooms, restrooms and technical offices are within the passenger foyer of the county terminal. 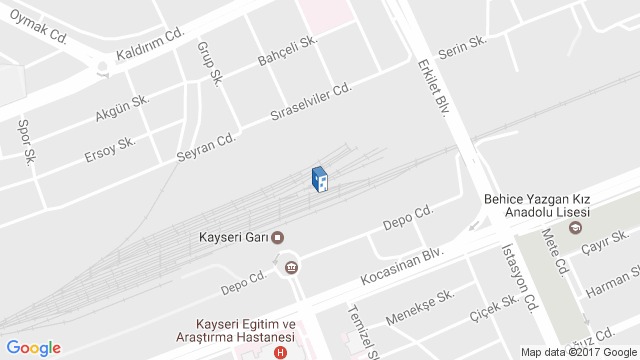 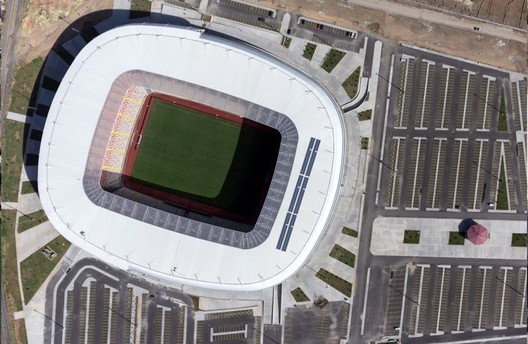