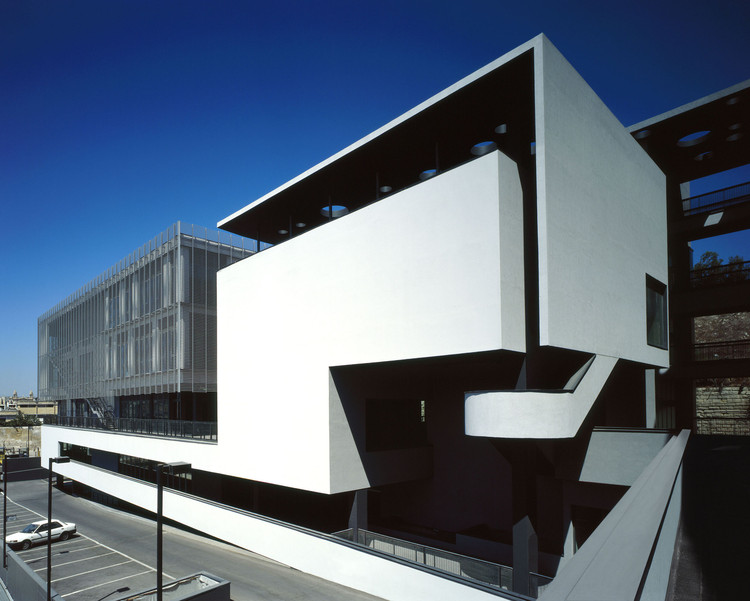 Text description provided by the architects. The project involved the construction of an office complex to house the offices of the Malta Maritime Authority and those of other maritime related entities. Although the form of the new building reflects its building program, it is derived principally from the ground conditions. The pre-existing bedrock was, over the years, extended to form quays created from the deposit of material and casting of concrete, and the requirement to avoid expensive pile foundations was therefore what eventually dictated the L-shape of the new building.

A central block contains the main entrance and principal functions and acts as a distributor to the two wings. The three distinctly identifiable blocks sit on a platform which houses the floor where all maritime related bodies come together and interact. This is also the floor dedicated to the interface with the public and lies directly above a naturally ventilated car park facing the sea.

The building responds to the harsh environment created by the heavily trafficked thoroughfare skirting the north facade by turning its back on it and having its entrance on the south-facing harbour façade that opens itself up to the bright natural light and views. A service spine containing vertical circulation cores, storage rooms and toilets, placed just behind the North façade, further enhances the detachment of the building from its polluted surroundings.

Metal louvered screens on the South facades protect the glazed surfaces from the summer sun whilst allowing the lower incidence rays to penetrate in winter. The optimization of the screen geometry was derived from studies on the shading, day lighting and visual performance of the screens to provide the maximum solar protection (reducing cooling loads) and daylight control combined with minimum loss in visual transparency.

To be able to achieve this equilibrium, parametric studies and simulations were carried out. The screen consists of 30mm diameter cylinders with 100mm vertical spacing and vertical framing at 1m intervals. The screen lies 650mm from the building façade, horizontal walkways running in the gap on each level. The screen cylinders, framing and walkways have an anodized aluminium surface finish with a reflection of 60% to allow for weathering and to reduce the possibility of glare from the screen itself.

The screens provide up to 60% shading to the facades of the building during the summer months, reducing the peak simultaneous cooling demand for the MMA building by around 10%, and providing significant savings in plant and equipment costs. 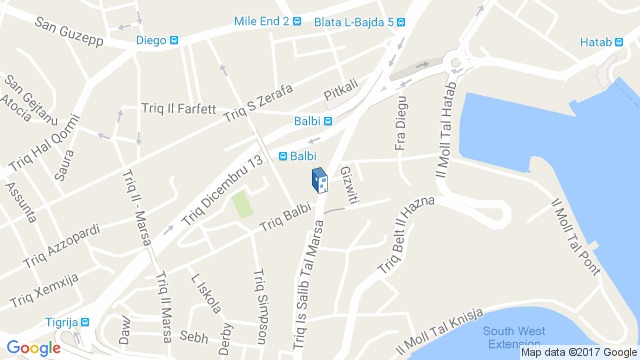