The Hamedanian, a proposal by CAAT Studio in collaboration with TTBP, seeks to design a large scale commercial complex in the centre of one of the oldest streets in the Iranian city of Isfahan. If built, the mixed use development, half which is parking facilities, would feature commercial and office space.

The site, which was part of the city's royal gardens in the 16th century, has immense cultural importance. In the 1950s it became a charitable spinning factory with all profits feeding back into improving the city's condition. Protecting this urban space by keeping the proposal compact, whilst also developing a successful commercial centre, was therefore a priority to the designers.

The boundaries of the project is connected to the surrounding urban spaces, following the structure of the city. The central zone of the project has "the commercial and modern character." 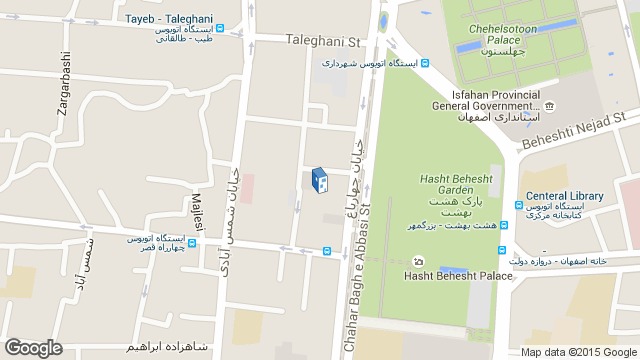