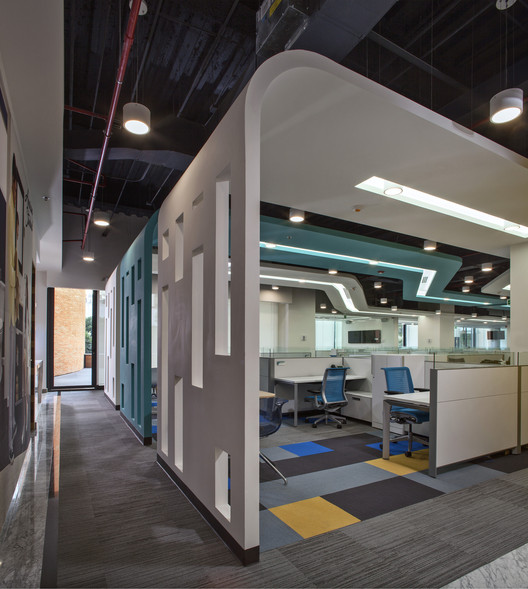 With a land area of 1500m2 the offices are conceived based on two central concepts which were fundamental for the development of the project. The first was to generate a showroom for its clients and the second, the corporate offices.

The showroom was a singular element in the project, requiring a flexible space that could change easily, for which a lighting analysis was worked on in order to be able to have a space that, whatever the arrangement of the furniture, would be well lighted. The materials that were used for this space were carefully selected in order to generate a neutral background that would look good during the different furniture shows.

The panel design, subtle lines in the marble and rug cutting are based on the concept of WATER, curvilinear elements that simulate the waves that are transformed in panels that literally simulate the continuity in the space.

Access to the offices consists of a spacious reception with a waiting area, coffee area and two meeting rooms for clients. From this space there is access to the showroom or the offices.

As part of the architectural program, we have meeting rooms, a dining room, telephone booths, a training room, the general director’s private office, and a very important space, the laboratory, where tests are done on the equipment and their different products in use are shown.

The offices also have men’s and women’s bathrooms. In these bathrooms it was sought to generate a homey touch that was different from those normally found in offices.

For the design of these offices, aspects were considered that altogether generate a much more comfortable space for the user, such as the use of natural light, lighting efficiency, standardization of work positions, more open work stations in order to promote communication among work groups. 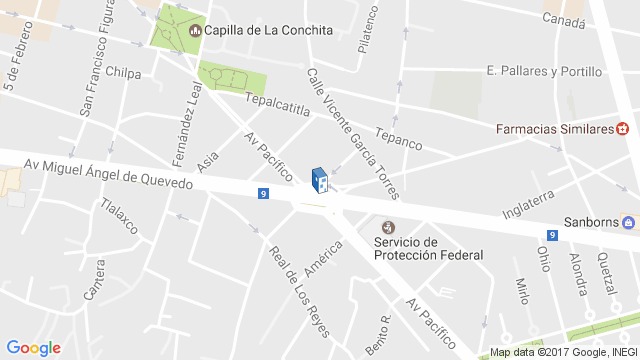 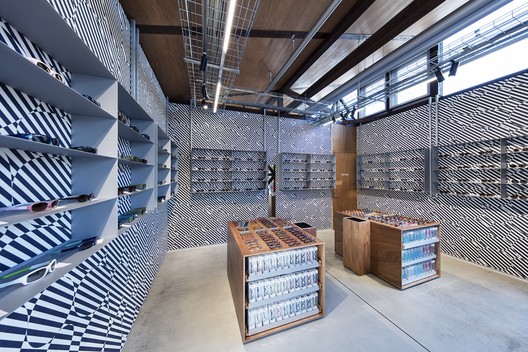