SANE architecture, an experimental studio based in Paris, have recently been recognised in the MIPIM Architectural Review Future Project Awards 2014 for the Taichung City Cultural Centre. The practice, who focus on "researching the Sane and the Insane in architecture", were tasked with imagining an architecture and an urban space unique to Taiwan's climate and the culture of Taichung, a cultural library and municipal arts museum that "synergizes" art, education and recreation.

The site is located on the northern end of the Taichung Gateway Park. The project integrates the park landscape to form a key cultural landmark and an entryway gesture into the park. In such a complex environment the architect "proposed a light structure", with a key concept being the idea of permeability.

Integrating sustainable components was also key to the designers' ethos. The building produces electricity from wind through the use of an Invelox system. Each one of the fifteen vertical towers will be fitted with an omnidirectional funnel which captures the wind and directs it through a "tapering passageway", naturally accelerating its flow through the use of several Venturi tubes. "The individual streams of kinetic energy will then drive a single generator that is installed safely and economically at ground level. The proposal includes control systems that respond "to seasonal as well as diurnal variations, mixed mode ventilation systems with energy reclaim systems." On site renewables (such as ground water, aeolian renewable energy, solar water heating, photovoltaics PV and wind assisted ventilation) also feature heavily. 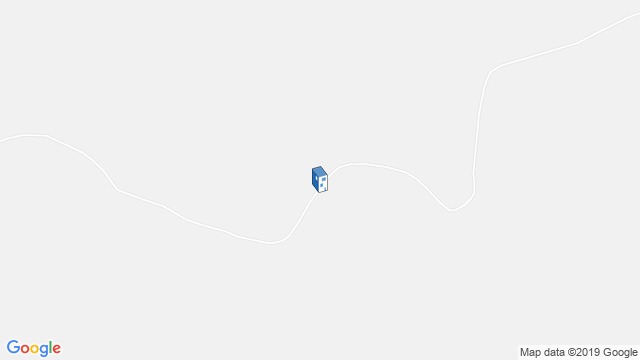 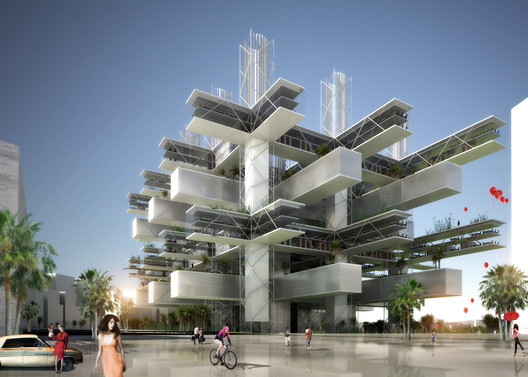