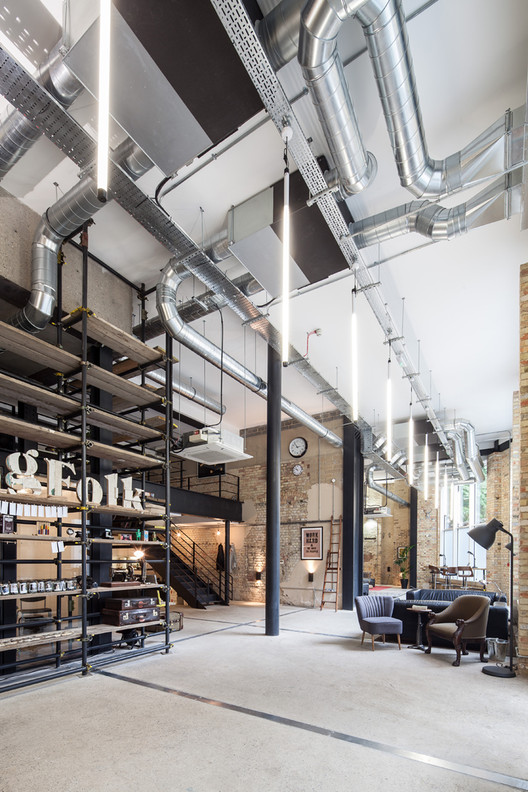 Converting a 10,000sq. ft advertising agency called Analog Folk in Shoreditch was one of DH Liberty’s first projects. Design Haus Liberty took on the task of injecting sculptural modernism into a traditional London Building. The design at DH Liberty opened up the building into a large, industrial loft-like working space. Adding in a Mezzanine floor to enhance the space in the building, a new staircase and adding a new glazed façade. 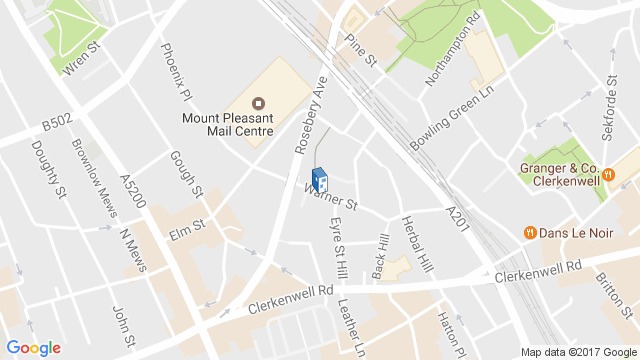