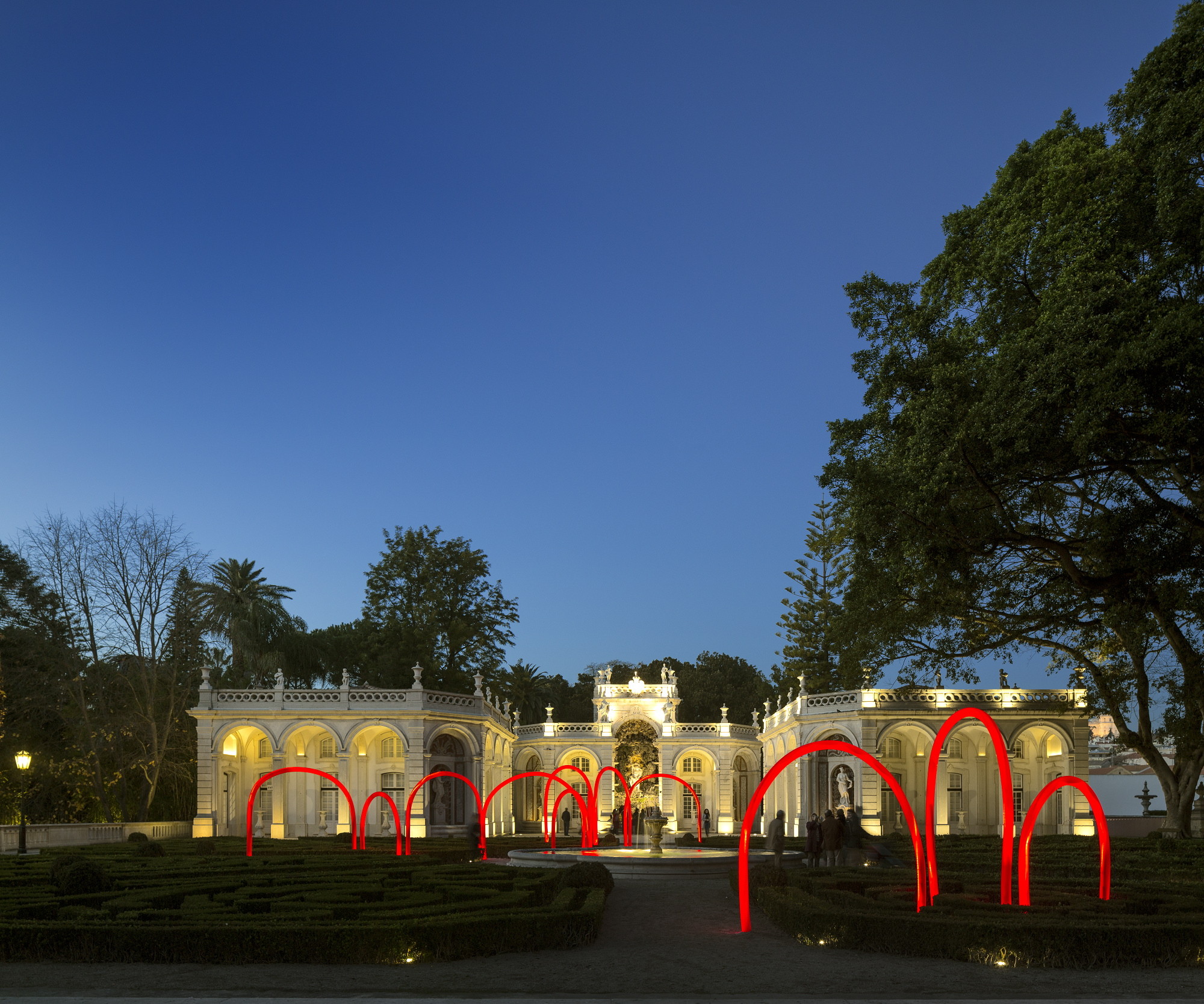 Text description provided by the architects. Portuguese studio LIKEarchitects designed an ephemeral lighting installation for the gardens of the Presidential Portuguese Republic Residence.

The project, which intended to activate a space that usually is closed to general public, was in the center of an exceptional moment in the history of the Presidential Museum, allowing visitors the opportunity to perambulate on the Presidential gardens and offering an unusual experience of an illuminated marvellous world.

The reinterpretation of lightning elements associated with Christmas, has found in the multiplication of lighting arches – which usually embrace the city streets - the opportunity to form an whole intervention composed with different moments, in different places, which intended to hold a continuous diffusion within the different levels of the classical garden, celebrating the Nativities without recurring to common places associated this special festivity.

Materialized by a network of contiguous arches in red corrugated tube, illuminated by a LED lighting system, Conste.llation delicately dances on the gardens, connecting spaces and crafting unexpected routes. The arch - a primordial element in architecture - has the inherent power to create space (under, inside, etc.), and, at the same time, to build a physical relation between two places (between, inside, etc.) being related also to the idea of connection and unification.

Implemented in little constellations, the arches construct diverse frameworks, creating illuminated frames fulfilled by the natural and edified surroundings. The proposal establishes relations between platforms in different levels, between the edified, the green bushes and the water from the fountains, giving a new sense of continuous temporality to the gardens of the Palace.

Willing to occupy the monumental scale of the presidential gardens, Constell.ation is a temporary intervention that builds on an ordinary material, taking it of from its the original context and transporting the visitors to an uncommon place, where temporary and eternal mix together, developing a new atmosphere where reality communicates with the feeling of a fantasy world.

Constell.ation is a gestural proposal that recurs to light as an vehicle to evoke a poetic visual language shaped by calligraphies and sketches in the landscape, which are noticed the by soft rhythms of the light nuances. Different parts of the gardens were invaded by an intense red color that explores introspected moments within the garden, increasing visitors’ curiosity.

The red color, of Christmas and also of the corrugated tube, gets relevance, even during the day, because of it complementarily with the green of the gardens, obtaining an enormous chromatic contrast, capable of enlarging the presence of the installation to the passers-by. The special moments created punctuate the history of the place and feature a global scale to the intervention, which is completely visible since Praça Afonso de Albuquerque. 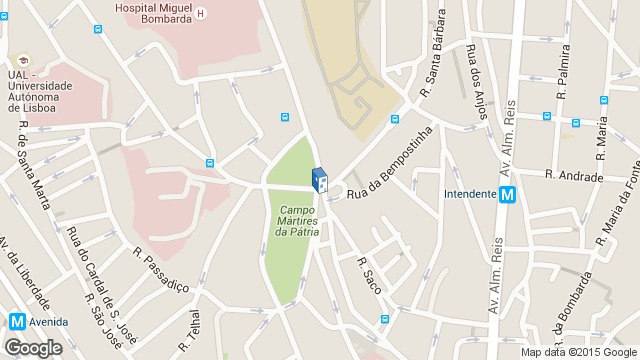